ROME (AP) — The Vatican said Monday that Pope Francis is “in good condition, alert” and breathing on his own, a day after he underwent a three-hour operation that involved removing half his colon. 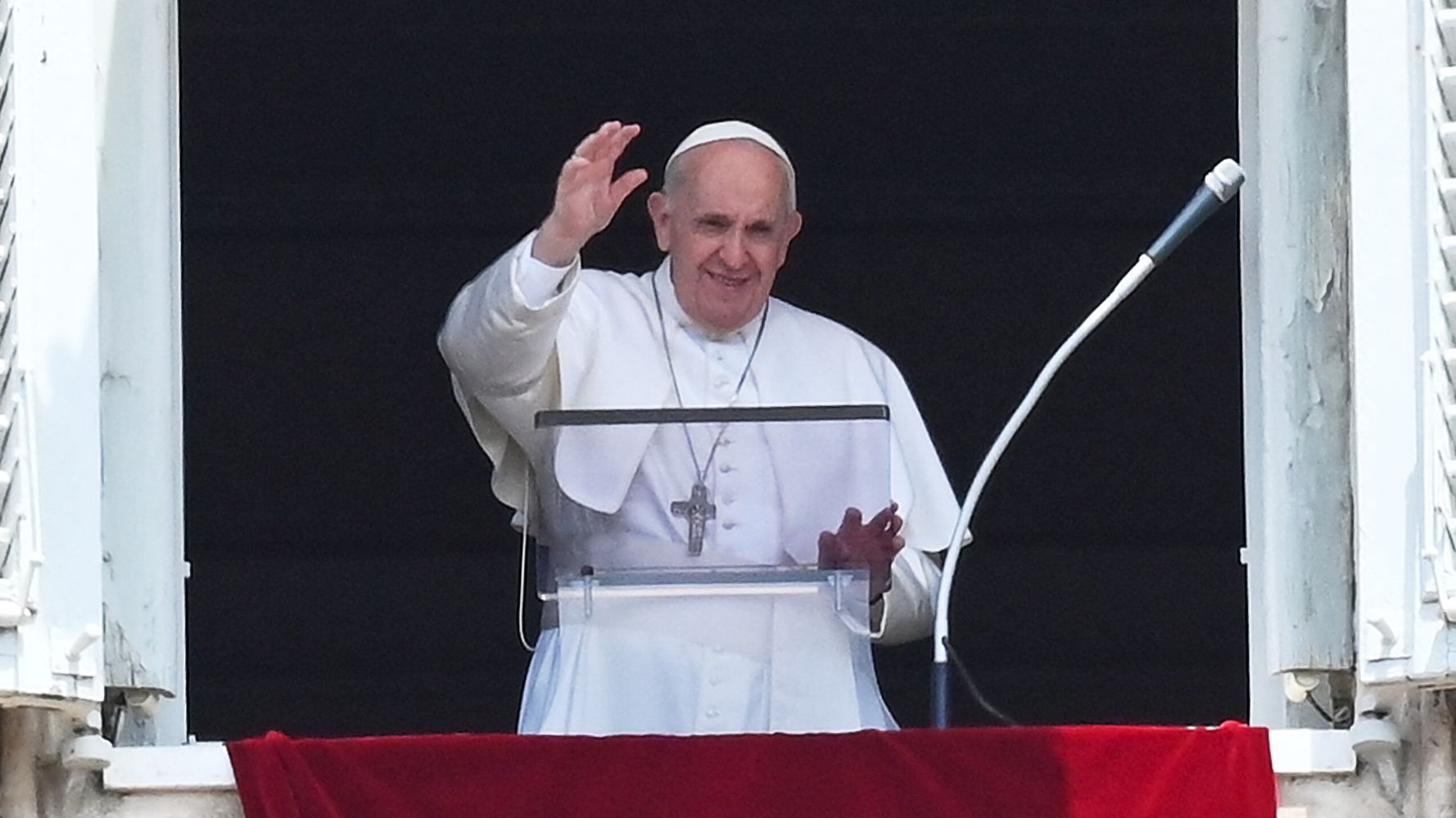 The procedure was necessitated by what the Holy See said was diverticular stenosis or narrowing the pope’s sigmoid portion of the large intestine.

“His Holy Father is in good, general condition, alert and breathing spontaneously,” Bruni said in a written statement. “The operation for the diverticular stenosis, performed during the evening of July 4, involved a left hemicolectomy and lasted for about three hours,” Bruni said.

That procedure generally entails removing the left side of the colon and attaching the remaining parts of the large intestine. But the Vatican didn’t elaborate.

Francis was spending his first morning convalescing in a Rome hospital following the surgery on the left side of his large intestine. Before Monday’s statement, the Vatican had given scant details about the operation. Earlier, an Italian cardinal told reporters he had been informed that Francis was doing OK post-operatively.

“Our prayer and our closeness are very great,” Cardinal Enrico Feroci said at Rome’s airport, where he was catching a flight. The Italian news agency ANSA quoted him as saying that he had heard earlier in the morning from another cardinal, Angelo De Donatis, “and he told me that the pope is well.” De Donatis is the vicar of the Rome diocese.

Francis stays in a unique, 10th-floor suite that the hospital keeps available for use by a pontiff after Pope John Paul II stayed there several times for various medical problems.

When the Vatican announced on Sunday afternoon that Francis had been admitted to hospital for a planned operation, he needed surgery because he had developed a narrowing of the sigmoid portion of the large intestine.

Without citing sources, Rome daily Il Messaggero reported that “complications” arose during the surgery. Without specifying what happened, the newspaper said that the surgeons, after starting to operate via laparoscopy, ended up having to do incisions. The Vatican statement made no reference to that report or to any “complications.”

Laparoscopy is a kind of surgical procedure often dubbed “keyhole surgery” since it allows the surgeon access to the inside of the abdomen without requiring large incisions. In the type of surgery, the Vatican said the pope was getting, laparoscopy is commonly used, experts have said.

Patients having laparoscopic surgery generally require shorter hospital stays. Twice daily updates on Francis’ condition were expected to be issued by the Vatican. Doctors not connected to the pope’s hospitalization have said it is common to re-section the affected part of the bowel in such cases.

Get-well messages continued to arrive for the pope. Italian Premier Mario Draghi’s office said the leader “expresses affectionate wishes for a rapid convalescence and quick healing.” Calling all HuffPost superfans! Sign up for membership to become a founding member and help shape HuffPost’s next chapter.

Fructosamine Test Today and Get Your Blood...