Pope Francis went Sunday to a Rome hospital for scheduled surgery for stenosis, or restriction, of the large intestine, the Vatican said.

Just three hours earlier, Francis had cheerfully greeted the public in St. Peter’s Square in keeping with a Sunday tradition and told them he would go to Hungary and Slovakia in September. 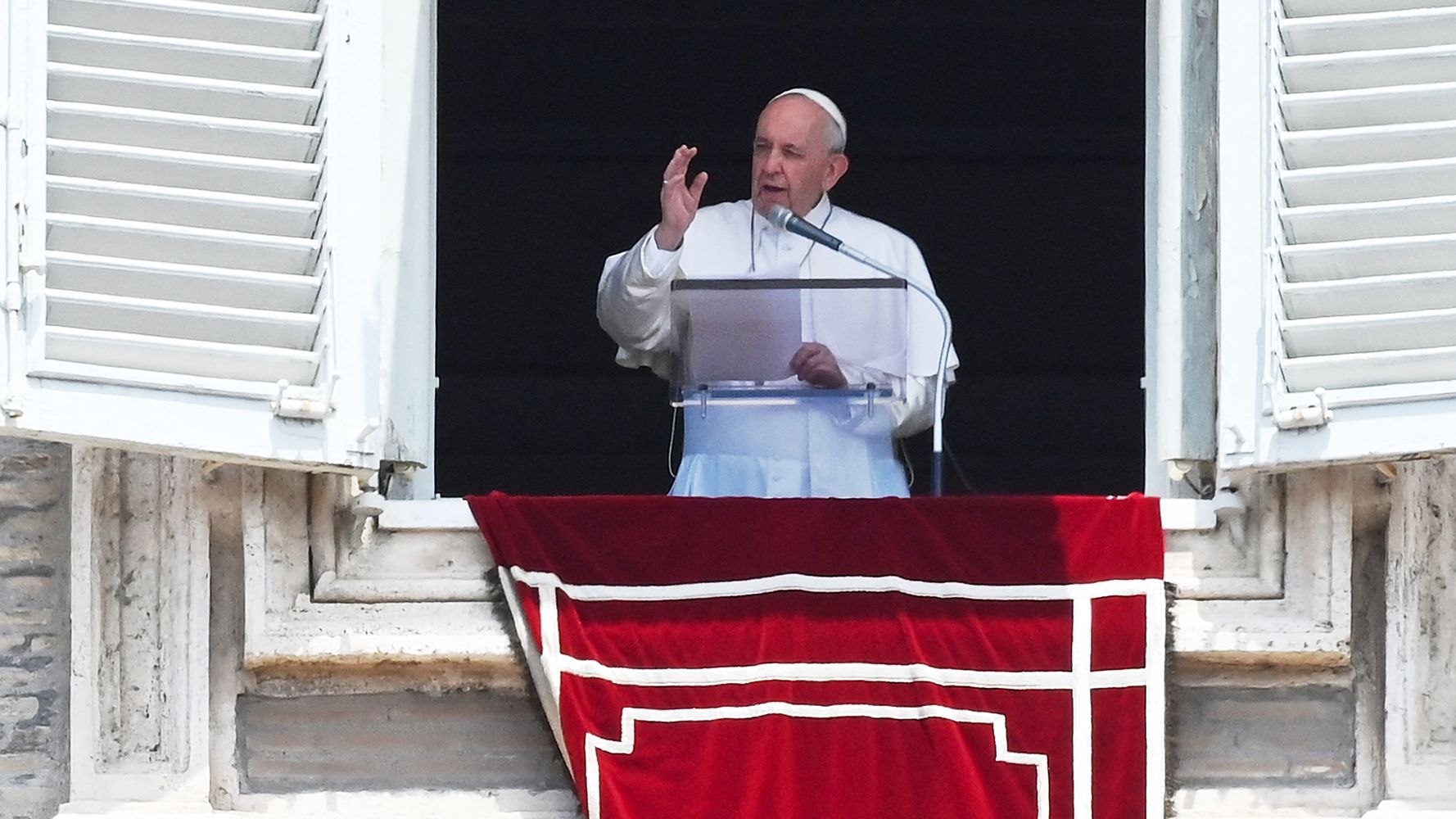 The Vatican said the pope had been diagnosed with “symptomatic diverticular stenosis of the colon,” referring to a narrowing in the large intestine.

A week earlier, Francis, 84, had used the same appearance to ask the public for special prayers for himself, which, in hindsight, might have been hinting at the planned surgery at Rome’s Gemelli Polyclinic.

“I ask you to pray for the pope, pray especially,” Francis had asked the faithful in the square in his June 27 appearance. “The pope needs your prayers,” he said, adding his thanks and saying, “I know you will do that.”

Francis is generally in good health but did have part of one lung removed as a young man. He also suffers from sciatica, occasionally having painful bouts of the condition that involves a nerve affecting the lower back and leg. That has forced him at times to skip scheduled appearances.

The pope had a particularly demanding set of appointments last week, including celebrating a Mass on Tuesday to mark the Catholic feast day honoring Saints Peter and Paul and later in the week, presiding at a particular prayer service for Lebanon. On June 28, he also had an extended private audience at the Vatican with U.S. Secretary of State Antony Blinken. Throughout all those engagements, Francis appeared to be in good spirits.

Gemelli doctors had performed surgery before on papal patients, including Pope John Paul II, who had a benign tumor in his colon removed in 1992. Calling all HuffPost superfans! Sign up for membership to become a founding member and help shape HuffPost’s next chapter.

Sleep Helps Protect Against Dementia, According To...