Images of highly veiny animated penises being stuck into bottles of apple cider vinegar accompany the text “This Weird Trick Makes Any Penis Increase by 65%.” As a VICE reporter pointed out, these adverts are not totally dependent on your viewing habits, but they do feature on a range of different sites. 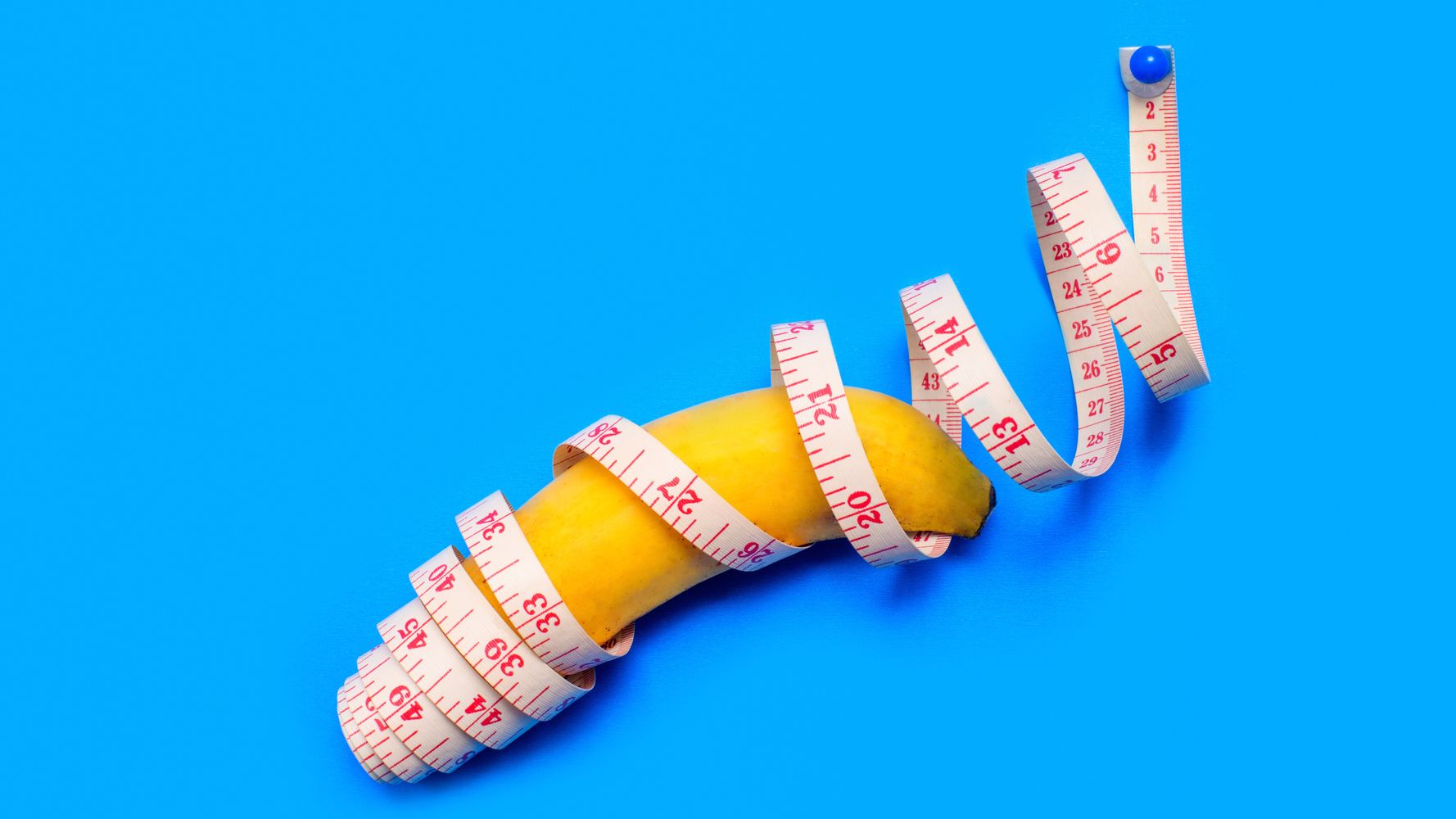 The page that the ads direct you isn’t even flogging bottles of the vinegary stuff, but a pill that supposedly helps enlarge your penis, too. The supplement claims to increase testosterone levels, penis size, sexual stamina, and correct erectile dysfunction.

Regardless, before you run to the kitchen cupboard to grab the apple cider vinegar, you should know that it won’t work. And it will probably burn a lot. Don’t just take our word for it. Listen to the experts.

Erectile dysfunction website Mojo was quick to weigh in. “Step away from the apple cider bottle,” the site’s co-founder Angus Barge tells HuffPost UK. “Many men are drawn to seemingly simple home remedies because it feels like there is something natural and wholesome about them.”

“However, there is no evidence that it will get you harder or larger,” Barge continues. “It is thought that this old folks tale originates from the fact that apple cider vinegar can be good for your cardiac health and blood flow. Taking it orally can help lower your cholesterol. Bathing your penis in it can make you smell like a chip shop.”

Barge, who promotes erectile dysfunction awareness after experiencing his own performance issues in his late twenties, believes in a holistic approach. “For any men looking for ED quick fixes or penis enlargements, we would suggest the best remedy is to start working on your sexual well-being,” he says.

“There are loads of techniques you can use that help you build a more positive relationship with your penis. They have been used by doctors and therapists in private practice for decades; some take as little as 10 minutes, and all you need is a quiet spot.”

Sex expert Ruby Payne adds that using apple cider vinegar could actually be pretty dangerous. “Sometimes I can’t believe I have to say these things, but there is absolutely no evidence (and I really mean NO evidence) that apple cider vinegar will do anything to help your penis grow bigger,” she says.

“Not only will it sting like hell – especially if you shove it up to your bum – it could actually burn where you have applied it. Damage to your skin can lead to infection, and nobody wants an infection down there.”

You might have heard other natural home remedies also get the job done – but, sorry, these are unlikely to work as well. “Apple cider vinegar baths join the ranks of other growth myths, including pills and medication – sorry, there’s no miracle cure out there, and any ads are just snake oil or placebos,” says Payne.

“There’s no permanent way to extend the size of your penis. Penis extenders and penis pumps can work temporarily – mainly by causing the penis to swell due to negative pressure – but those effects will wear off,” Payne continues. “My advice? Learn to love the penis you were born with. As the saying goes, it’s not the size of the boat, but the motion of the ocean.”

Statuses and Rollout Board: New Addition to Split

AstraZeneca Vaccine Could Be More Effective If...

I’m Training To Qualify For The Olympic...