You may have more reasons to sign up for PlayStation Plus than online multiplayer and bonus games. VGC has learned that Sony briefly posted a logo and a description for a “PlayStation Plus Video Pass” on its website. While the company has since taken down the material, it promised access to Sony movies (including Bloodshot, Venom, and Zombieland: Double Tap) as part of a “trial service” that would last for at least a year. 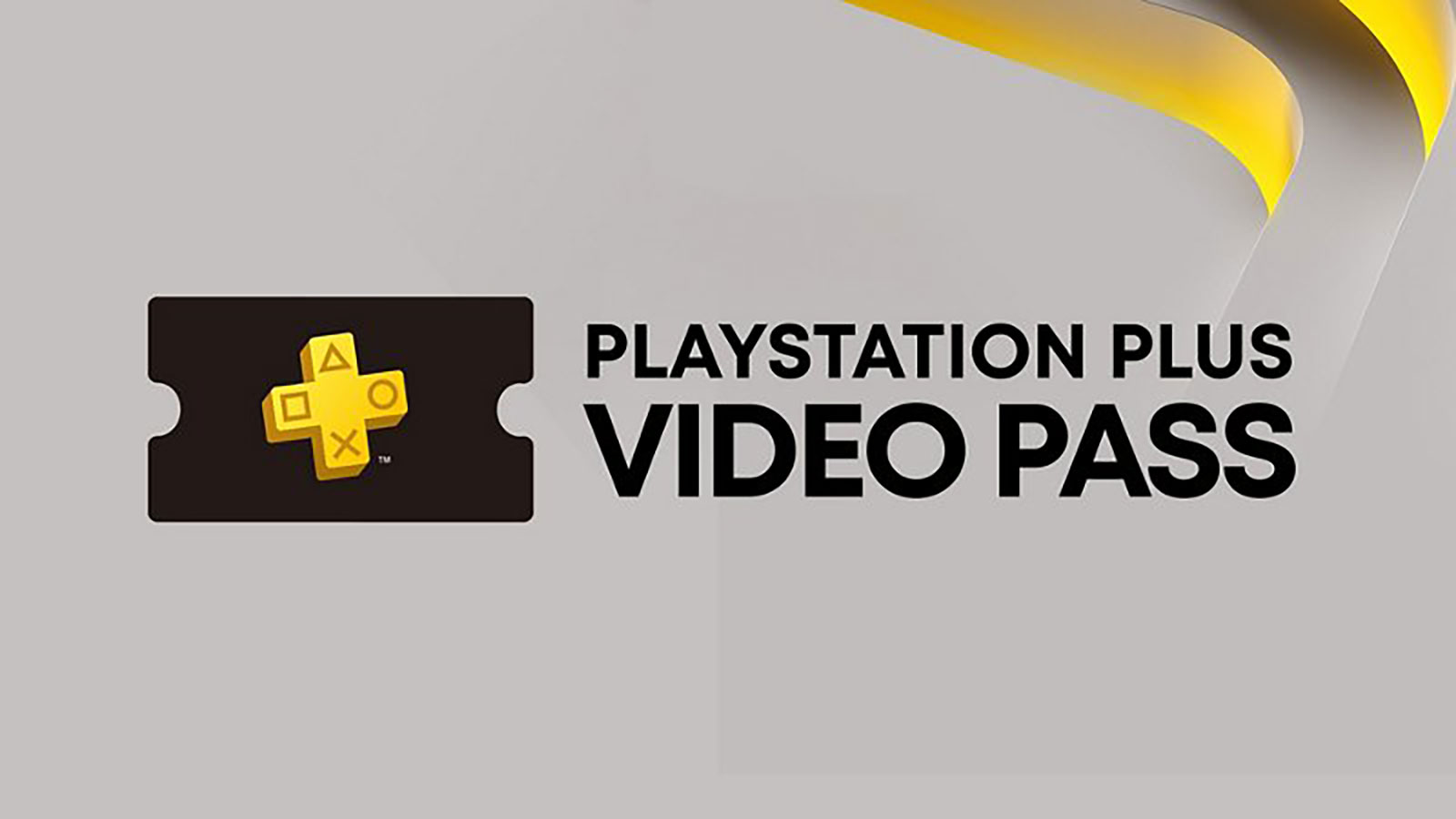 The timing is right, at least. Sony recently said it would stop selling movies and TV shows through the PlayStation Store on August 31st, and a Video Pass could fill that gap. The company also has an extensive catalog of video material it can stream without having to license content from other studios, including Funimation and the recently acquired Crunchyroll anime service.

There wouldn’t be any mystery behind the pass. It could boost the value of PlayStation Plus and keep people subscribed even if they don’t take full advantage of the service’s core gaming features. It might not compete with the selections of Netflix or Amazon, but it wouldn’t have to as long as it boosts Plus membership.