Pentagon To Mandate COVID-19 Vaccine, As Pfizer Is Approved

WASHINGTON (AP) — The Pentagon says it will require service members to receive the COVID-19 vaccine now that the Pfizer vaccine has received full approval.

Pentagon spokesman John Kirby said Monday that Defense Secretary Lloyd Austin is making good on his vow earlier this month to require the shots once the Food and Drug Administration approved the vaccine. Kirby said the guidance is being developed, and a timeline will be provided in the coming days. 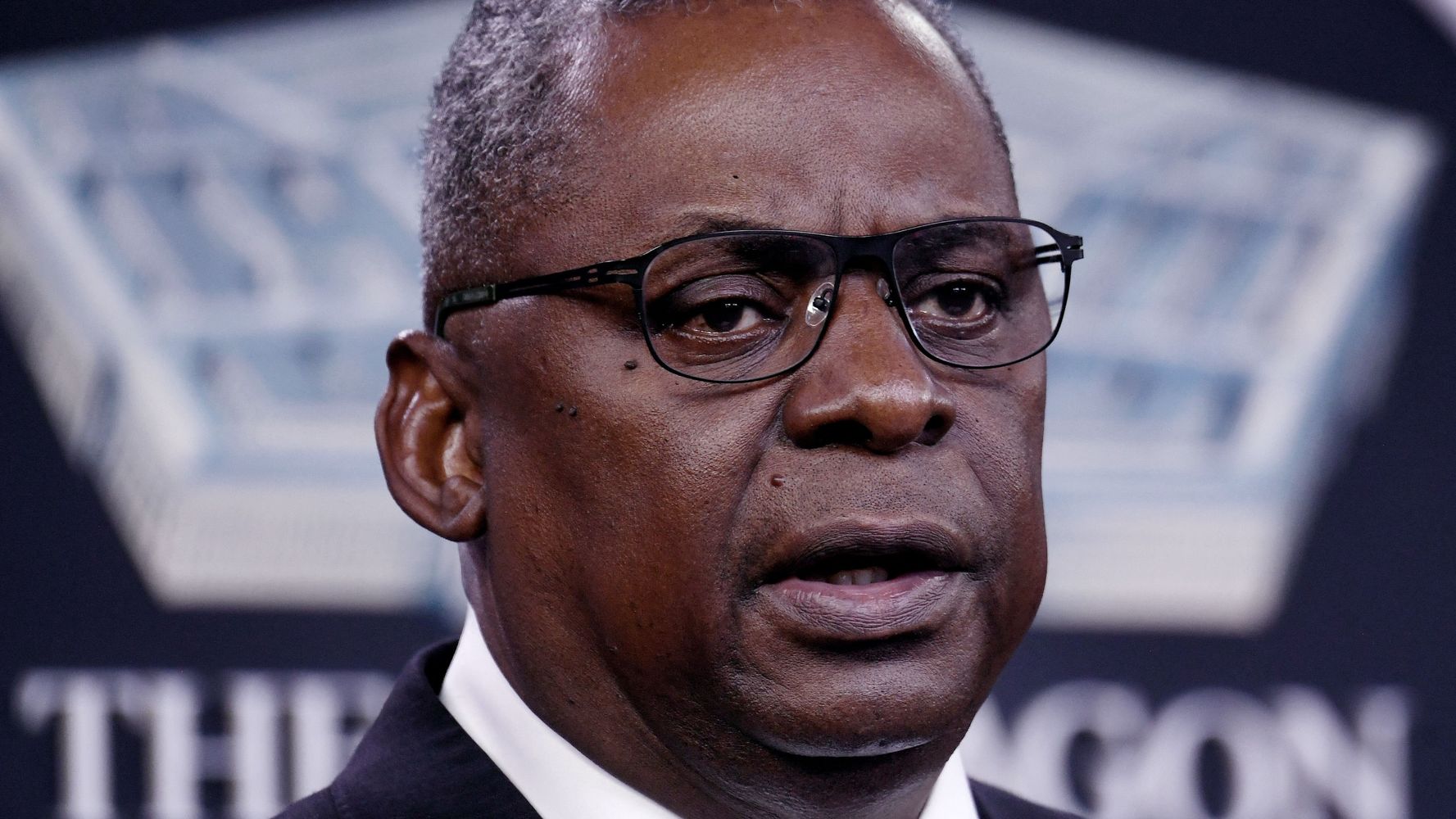 In a memo on Aug. 9, Austin said he’d seek the president’s approval to make the vaccine mandatory no later than mid-September or immediately upon FDA licensure, “whichever comes first.”

Kirby said the move is an effort to ensure the safety of service members. Concerns about the virus are especially acute in the military, where service members live and work closely together in barracks and ships, increasing the risks of rapid spreading. Any large virus outbreak in the military could affect America’s ability to defend itself in any security crisis.

US regulators give full approval to Pfizer COVID-19 vaccine