Peloton has agreed to voluntary recalls for the Tread and Tread+ treadmills in the US and Canada. The company reached the agreements with the US Consumer Product Safety Commission (CPSC) following injuries and death. It’s no longer selling either treadmill in the US.

According to CPSC, the recall of Tread+ devices (Peloton’s first treadmill) follows more than 70 incidents of people, pets, and/or objects being pulled under Tread+. Those include 29 reports of injuries to children, such as second-and third-degree abrasions and broken bones. 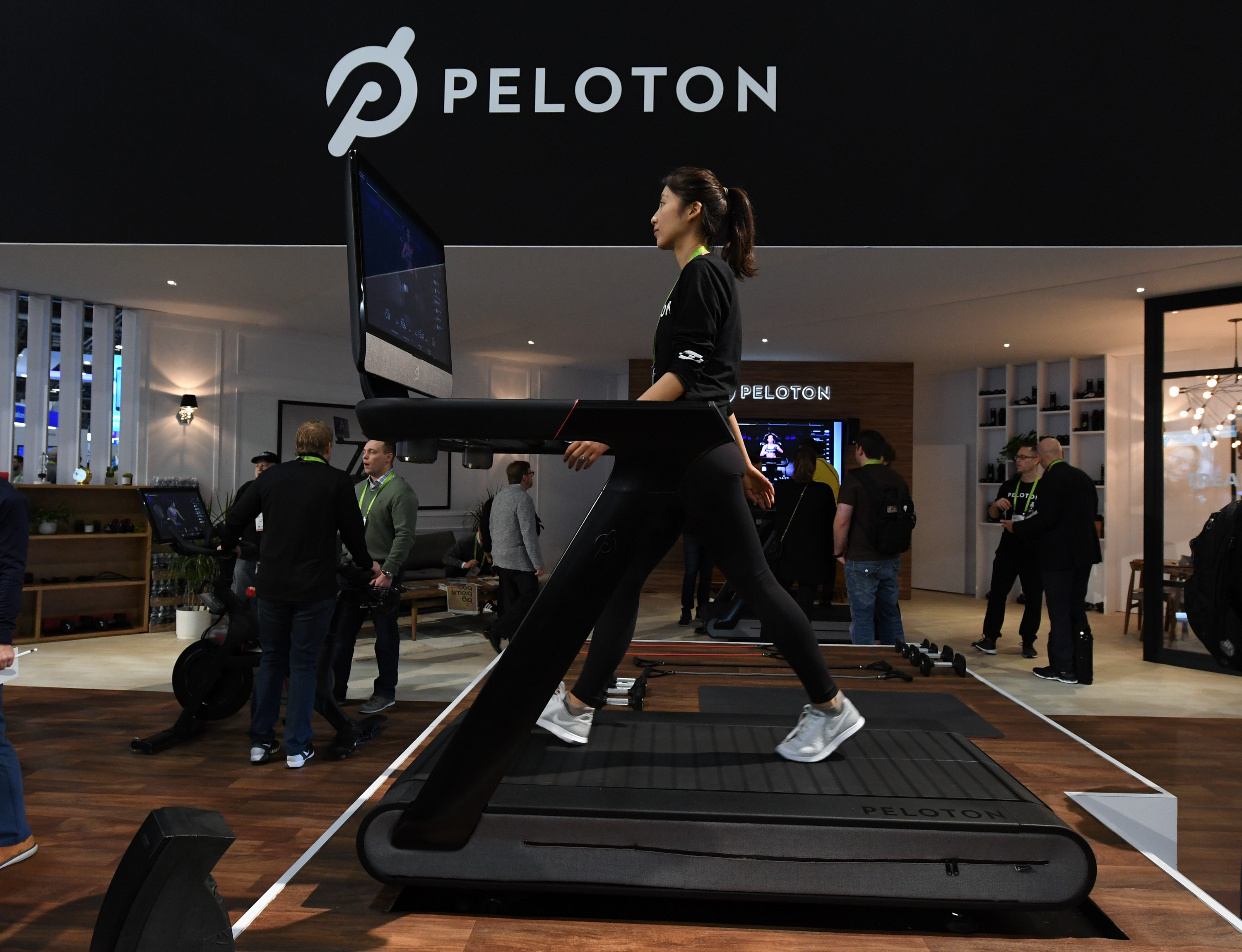 You can return it for a full refund until November 6th. If you want to hang onto your Tread+, Peloton will help you move it for free to a space that’s inaccessible to kids and pets. The company’s also rolling out an update that will lock Tread+ after each use and require a four-digit passcode to unlock the device. The voluntary recall is for around 125,000 units in the US.

The recall for the newer Tread machines has been issued because the touchscreen can detach and fall, possibly causing injury. No related injuries have been reported in the US, but people in the UK and Canada have reported abrasions, minor cuts, and bruises from falling touchscreens. It covers around 1,050 treadmills in the US and 5,400 in Canada.

You’ll have the option of getting a refund from Peloton. Alternatively, you can wait for Peloton to inspect your Tread and secure the touchscreen, but there’s no timeline for that as yet.

The recall agreements follow several weeks of negotiation between Peloton and the CPSC. IN APRIL, Peloton CEO John Foley called the agency’s findings “inaccurate and misleading” and said the company was “troubled” by the CPSC’s call to go public with them. He apologized for Peloton’s response following the agreements.

“The decision to recall both products was the right thing to do for Peloton’s members and their families,” Foley said in a statement. “I want to be clear, Peloton made a mistake in our initial response to the Consumer Product Safety Commission’s request that we recall the Tread+. We should have engaged more productively with them from the outset. For that, I apologize. Today’s announcement reflects our recognition that, by working closely with the CPSC, we can increase safety awareness for our members.”

It’s been a lousy day for Peloton. It just emerged that earlier this year, a researcher discovered a security flaw that compromised user data, though it’s unclear whether any data was stolen. Peloton has fixed the issue but reportedly didn’t do so until after TechCrunch’s Zack Whittaker asked the company about it months later.

What is PlayStation Now and should I buy it?