On Sunday, the family of Patrick Warren, a Black man shot dead by police in Killeen, Texas, is calling for justice, saying the 52-year-old was having a mental health crisis when an officer killed him.

In a press conference Thursday, the family’s attorney, Lee Merritt, called for the officer who shot Warren, Reynaldo Contreras, to be arrested and prosecuted. 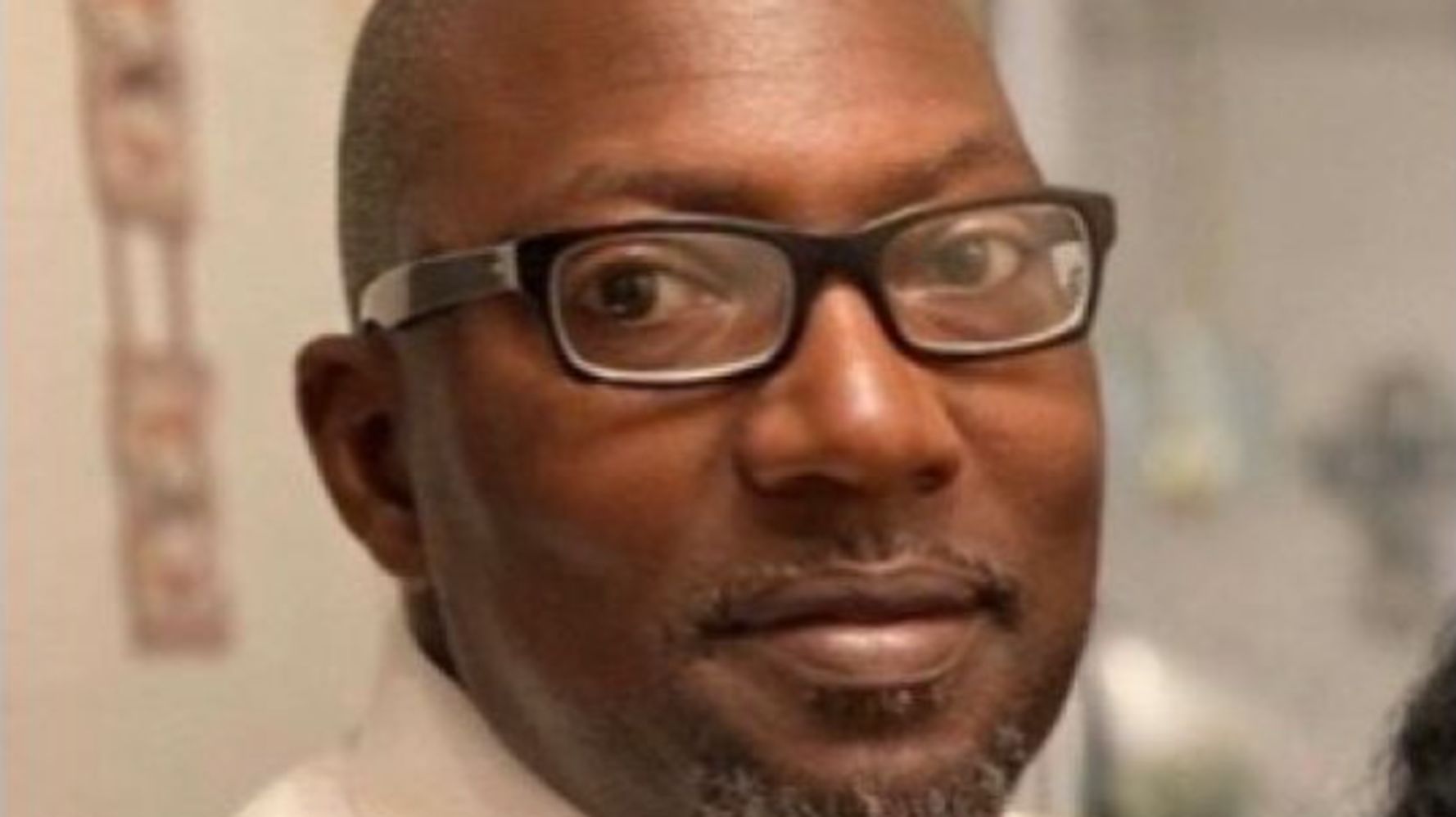 In a video of the incident apparently captured by the family’s Ring doorbell, Contreras can be seen arriving at Warren’s house, ringing the doorbell, and speaking to someone before walking away from the camera. Warren eventually steps out of the house, waving both his hands in the air, unarmed. He walks toward the officer, and they both step out of the frame.

The Killeen Police Department report said Contreras, who has been with the department for five years, was sent to the house in response to a psychiatric call. There, he encountered a man — later identified as Warren — who was “emotionally distressed.” After using a Taser on Warren, which the report said was “ineffective,” Contreras shot him, killing him.

Contreras is on administrative leave, and the Texas Rangers are investigating the shooting, the Killeen Police Department said. The family is calling for Bell County District Attorney Henry Garza to conduct an independent investigation.

The Killeen Police Department, Texas Rangers, and district attorney’s office did not immediately respond to HuffPost’s request for comment.

Chlorophyll Water Is All Over TikTok. But...