Olivia Munn Shares The Depression Advice That Keeps Her Going

Olivia Munn opened up about living with depression and the guidance that helped her through the most challenging days during an appearance on Demi Lovato’s new talk show.

Lovato, in a clip first shared by ET Online Thursday, spoke about an Instagram caption that Munn posted a few years ago that read: “But please listen to me ― from someone who is telling you that she’s been where you are ― when I say that SUICIDE IS NOT THE RIGHT CHOICE.” The post also offered international suicide prevention phone numbers and told followers, “one phone call could change everything.”

Revisiting the caption led Munn to share the advice that’s kept her going during some of her darkest times. 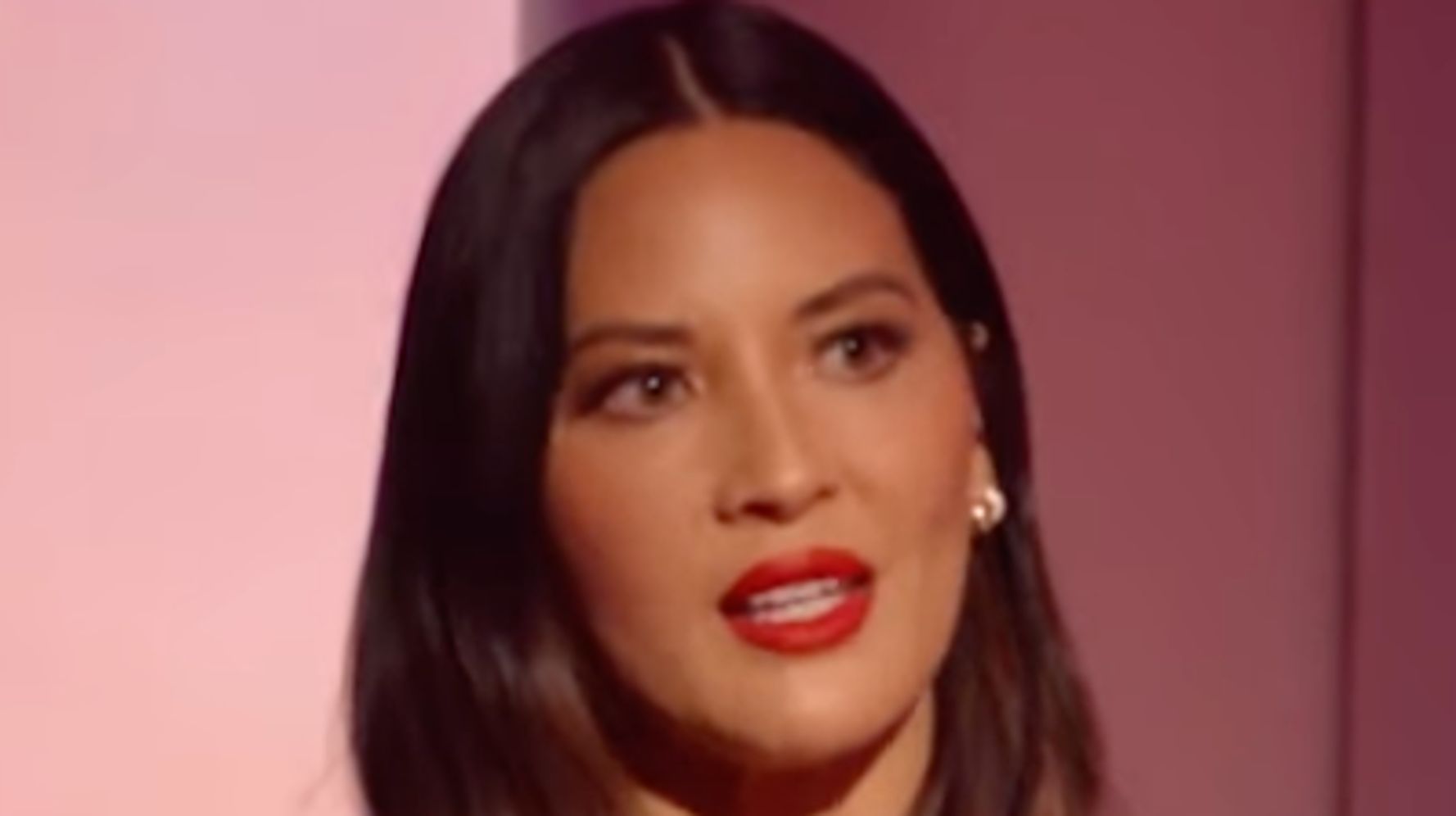 “For people who deal with depression-like you and me ― and who can have suicidal thoughts ― anytime you get to that place, and it seems like things are too tough and you just can’t take it anymore, just ask yourself if you can hold on another day,” Munn told Lovato in the emotional clip.

“Because, if you take your life, game over. It’s done,” “The Newsroom” actor said. “You don’t get to see what will happen in 10 years.” “The pain is really tough. I know you know. We’ve been there,” Munn added. “But if I had ended my life when I wanted to, there is so much I would have missed.”

In the 2018 Instagram post that Lovato referred to, Munn told followers that she’d “lived with anxiety and sporadic bouts of depression for most of my adult life” and had worked to address it about a decade earlier. She said that being depressed didn’t necessarily mean someone wanted to die but that the “ongoing, relentless darkness” can become “too painful to endure anymore.”

“You don’t have to suffer from anxiety and depression to feel that low,” she added then. “Something very sad or traumatic can happen to you just once to bring about that feeling of despair.” Experts say that anyone dealing with thoughts of self-harm should address them as soon as possible.

“If you are struggling with your feelings and you begin to think to yourself, ‘If I hurt myself, would that take the pain away?’ that is your first sign that something could be wrong,” Dan Reidenberg, executive director of Suicide Awareness Voices of Education, told HuffPost last year. “You might not actually engage in any self-harming behaviors, but the idea that you have thought of it is your ‘yellow caution light’ that you need to talk to someone before it progresses to actual self-harm.”

People also can try distracting themselves with a walk or watching funny TV as short-term solutions while also trying to figure out what’s making you consider self-harm. The following steps should include telling someone you trust about your feelings and getting help from a mental health professional.

If you or someone you know needs help, call 1-800-273-8255 for the National Suicide Prevention Lifeline. You can also text HOME to 741-741 for free, 24-hour support from the Crisis Text Line. Outside of the U.S., please visit the International Association for Suicide Prevention for a database of resources.  Calling all HuffPost superfans! Sign up for membership to become a founding member and help shape HuffPost’s next chapter.

How TikTok works, insights into its algorithm