Following a backlash from residents and politicians, the New York Police Department will no longer deploy its Spot robot dog. A lease for the device has been canceled, and it will be returned to Boston Dynamics, the NYPD told the

The police force planned to keep testing Spot (nicknamed Digidog) until the lease ran out in August. The NYPD’s deputy commissioner for intelligence and counterterrorism, John Miller, said the department changed its mind after Spot became a target for people who “had improperly used it to fuel arguments about race and surveillance.” 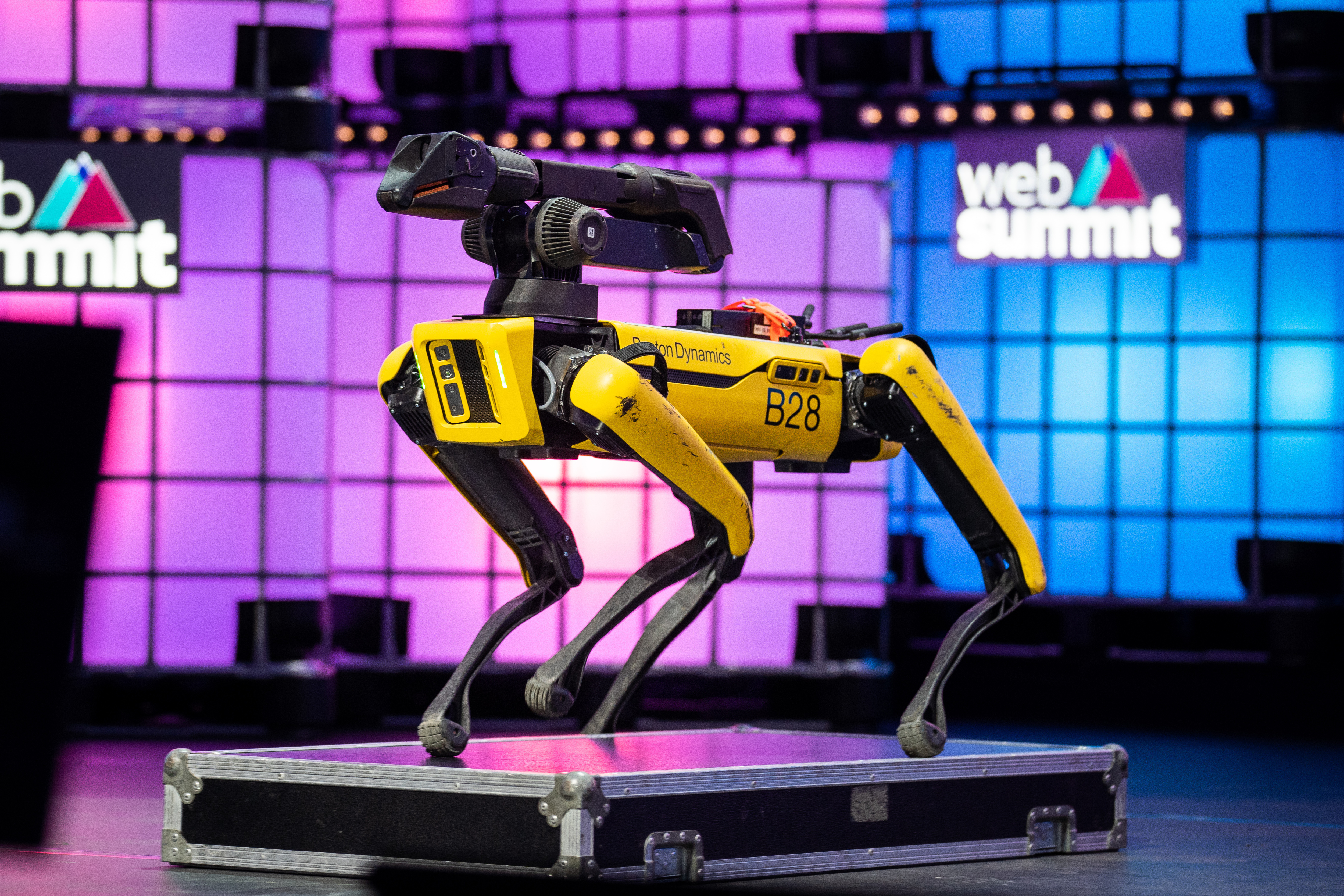 Critics raised privacy concerns about, which has been to several crime scenes and hostage situations since October. Bill Neidhardt, a spokesman for Mayor Bill de Blasio, told the NYT he was “glad the Digidog was put down,” adding that the machine is “creepy, alienating and sends the wrong message to New Yorkers.”

According to records, before canceling the agreement on April 22nd, the NYPD planned to spend $94,000 on the lease. Buying a Spot robot outright costs.

Hulu vs. YouTube TV: Which streaming service is right for you?