Maryland-based drugmaker Novavax announced Thursday that its experimental COVID-19 vaccine appears to be highly effective in combating the coronavirus, raising hopes that a fourth vaccine could be available in the U.S. in the coming months.

Citing results of phase 3 clinical trial conducted in the United Kingdom, Novavax said its vaccine was more than 96% effective against “mild, moderate and severe disease caused by the original COVID-19 strain” and 86% effective against the more contagious B.1.1.7 variant, which was first detected in the U.K. and has sickened at least 3,7000 people in the U.S. to date. 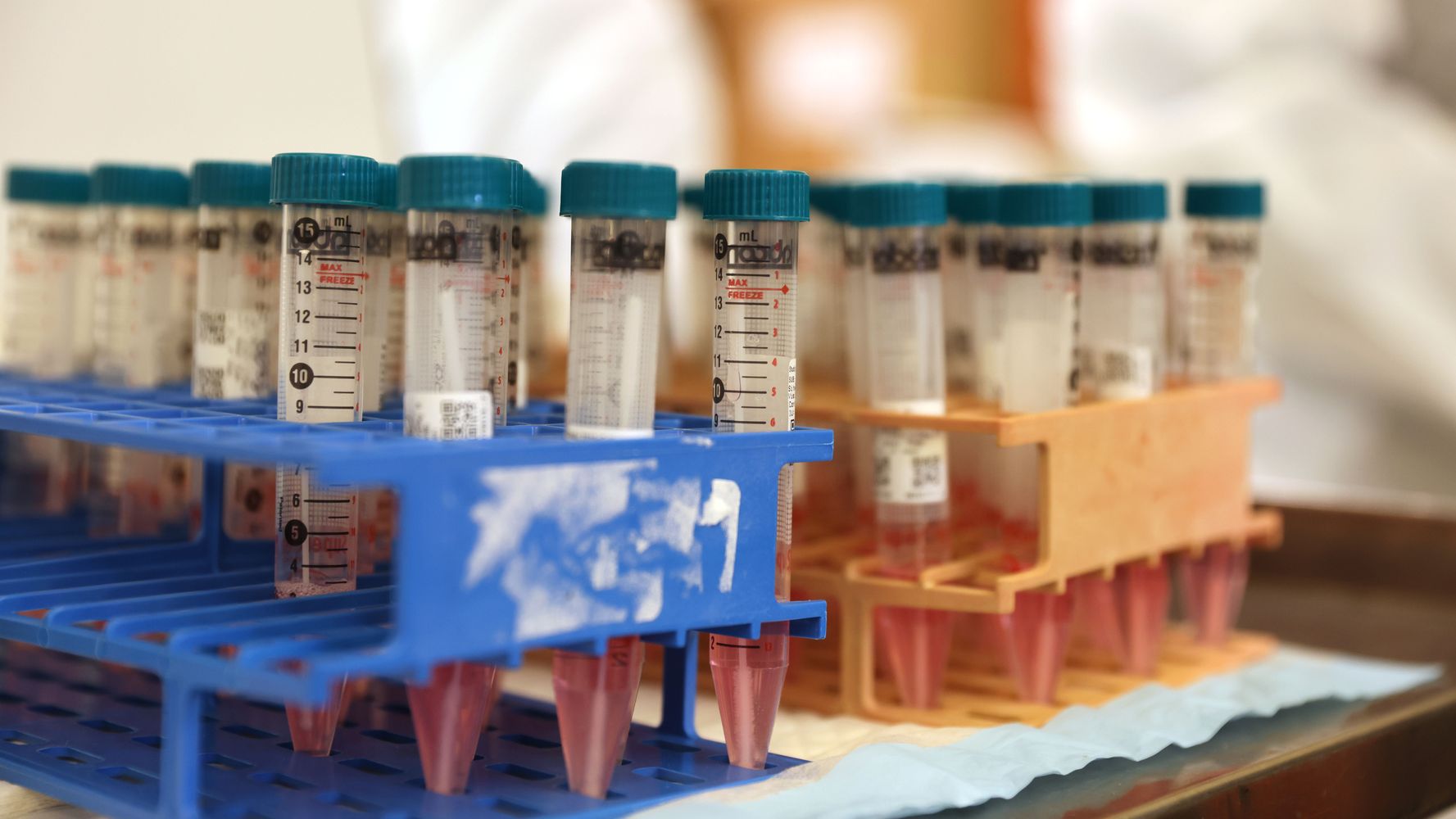 Novavax said the vaccine was found to be 100% effective in preventing severe disease, no matter the variant — an efficacy rate comparable to that of Moderna’s and Pfizer’s vaccines, which are both in use in the United States.

The Johnson & Johnson COVID-19 vaccine, approved last month by the Food and Drug Administration, has a reported efficacy rate of 86% against severe disease.

Novavax CEO Stanley Erck said in a statement that the company was “very encouraged by the data” from the clinical trial in the U.K., which involved 15,000 participants and a phase 2b trial conducted in South Africa.

“Today marks one year since the WHO officially declared the COVID-19 pandemic, and with this data in hand, we are even more motivated to advance our vaccine as a potential weapon in the fight to end the suffering caused by COVID-19,” Erck said.

Novavax said it expects to use the data from the trials to seek regulatory authorization for the vaccine in countries worldwide.

Novavax Chief Medical Officer Filip Dubovsky told Reuters that the company plans to file for authorization in the U.K. “early in the second quarter” of this year. It’s not clear, however, if the company intends to submit for U.S. authorization soon or if the FDA will first require it to submit data from its ongoing U.S. clinical trial.

Erck told CNN in a recent interview that the “burden’s on us” to convince the FDA that its data is sufficient to warrant authorization.

As COVID-19 cases rise, it’s more important than ever to remain connected and informed. Join the HuffPost community today. (It’s free!) Calling all HuffPost superfans! Sign up for membership to become a founding member and help shape HuffPost’s next chapter

John Oliver Returns From Hiatus With The...