AstraZeneca said Sunday that a safety review found no evidence its COVID-19 vaccine caused an increased risk of blood clots after several countries suspended the use of the shots earlier this week.

The company said it had conducted a “careful review” of safety data after Denmark paused the rollout of the AstraZeneca jab on Thursday after a 60-year-old woman who received the shot developed a blood clot and died. Authorities in Norway, Iceland, the Netherlands, and Ireland quickly followed suit while investigations were underway, saying that the moves were precautionary and there was no evidence of any link.

However, the drug manufacturer sought to quell those fears on Sunday after analyzing data from the 17 million people who have already received its vaccine. 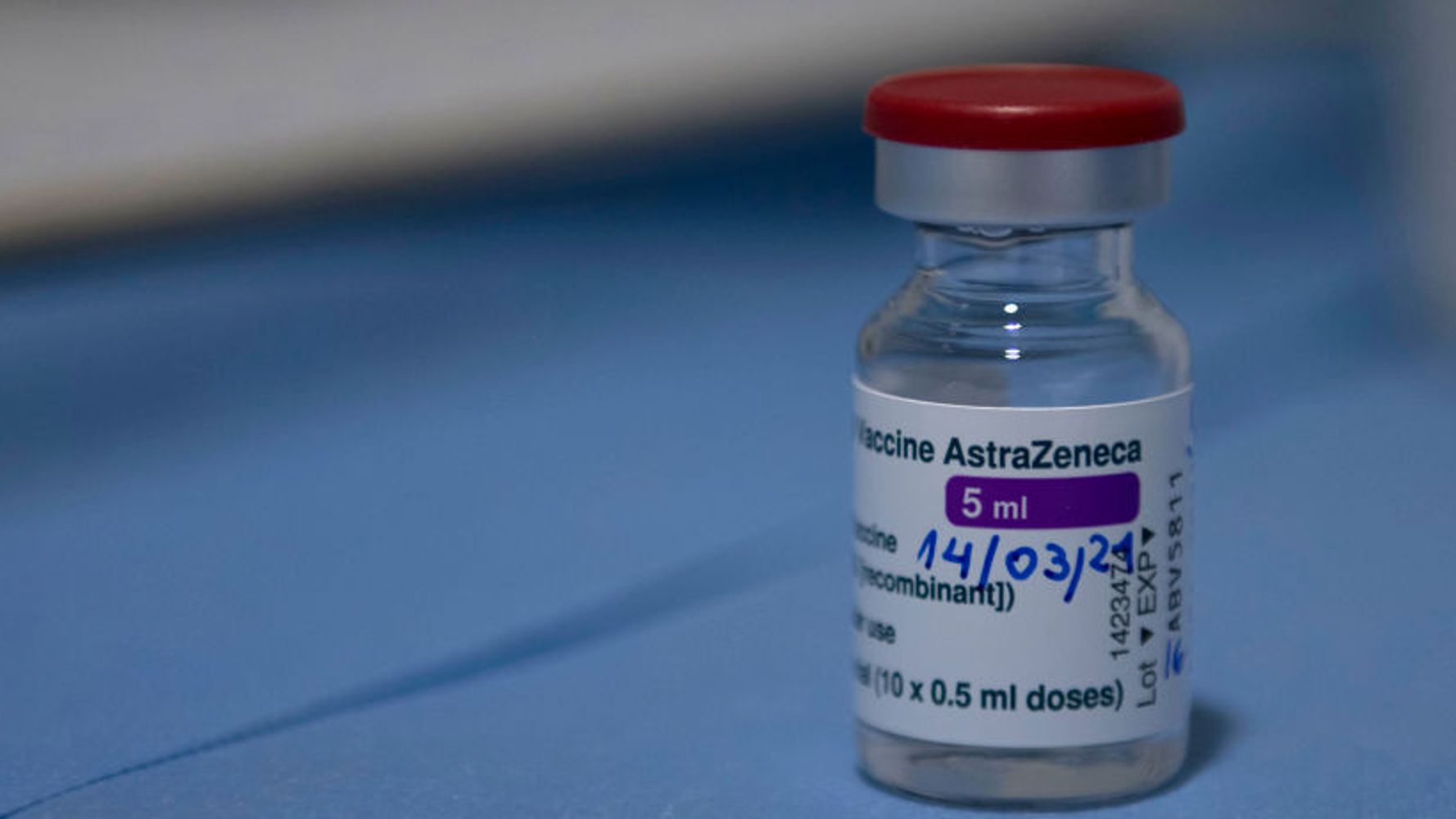 “A careful review of all available safety data of more than 17 million people vaccinated in the European Union and the UK with COVID-19 Vaccine AstraZeneca has shown no evidence of an increased risk of pulmonary embolism, deep vein thrombosis or thrombocytopenia, in any defined age group, gender, batch or in any particular country,” the company said in a statement. Reuters reported that the AstraZeneca shot is not yet approved for use in the United States. Still, the company plans to file for an emergency use authorization in the coming weeks.

AstraZeneca’s chief medical officer, Ann Taylor, added that the number of blood clots reported among the 17 million people who received the vaccine was “lower than the hundreds of cases that would be expected among the general population.” There were 15 events of deep vein thrombosis and 22 cases of pulmonary embolism in that group, “much lower than would be expected to occur naturally,” the company added.

“The nature of the pandemic has led to increased attention in individual cases, and we are going beyond the standard practices for safety monitoring of licensed medicines in reporting vaccine events to ensure public safety,” Taylor said in a statement.

Those comments were echoed by the European Medicines Agency earlier this week, which said there was currently “no indication” of a link between the vaccine and blood clots and that the benefits of the jab outweighed any risks.

“The position of EMA’s safety committee … is that the vaccine’s benefits continue to outweigh its risks, and the vaccine can continue to be administered while investigation of cases of thromboembolic events is ongoing,” the agency said.

The AstraZeneca vaccine has struggled with a series of public relations setbacks during its testing and rollout phases. Clinical trials showed a lower efficacy rate than other leading vaccines, namely the Moderna and Pfizer shots. Still, it is profoundly effective at preventing severe illness and death in people who contract COVID-19. Still, in some countries, hundreds of thousands of doses have sat unopened in recent weeks.