Nier fans won’t have to wait much longer to play the franchise’s first mobile entry. First teased in 2020, Square Enix announced today via IGN it will release Nier Reincarnation on July 28th. The outlet also shared a new trailer for the game that hints at some of the critical story beat that will play out. 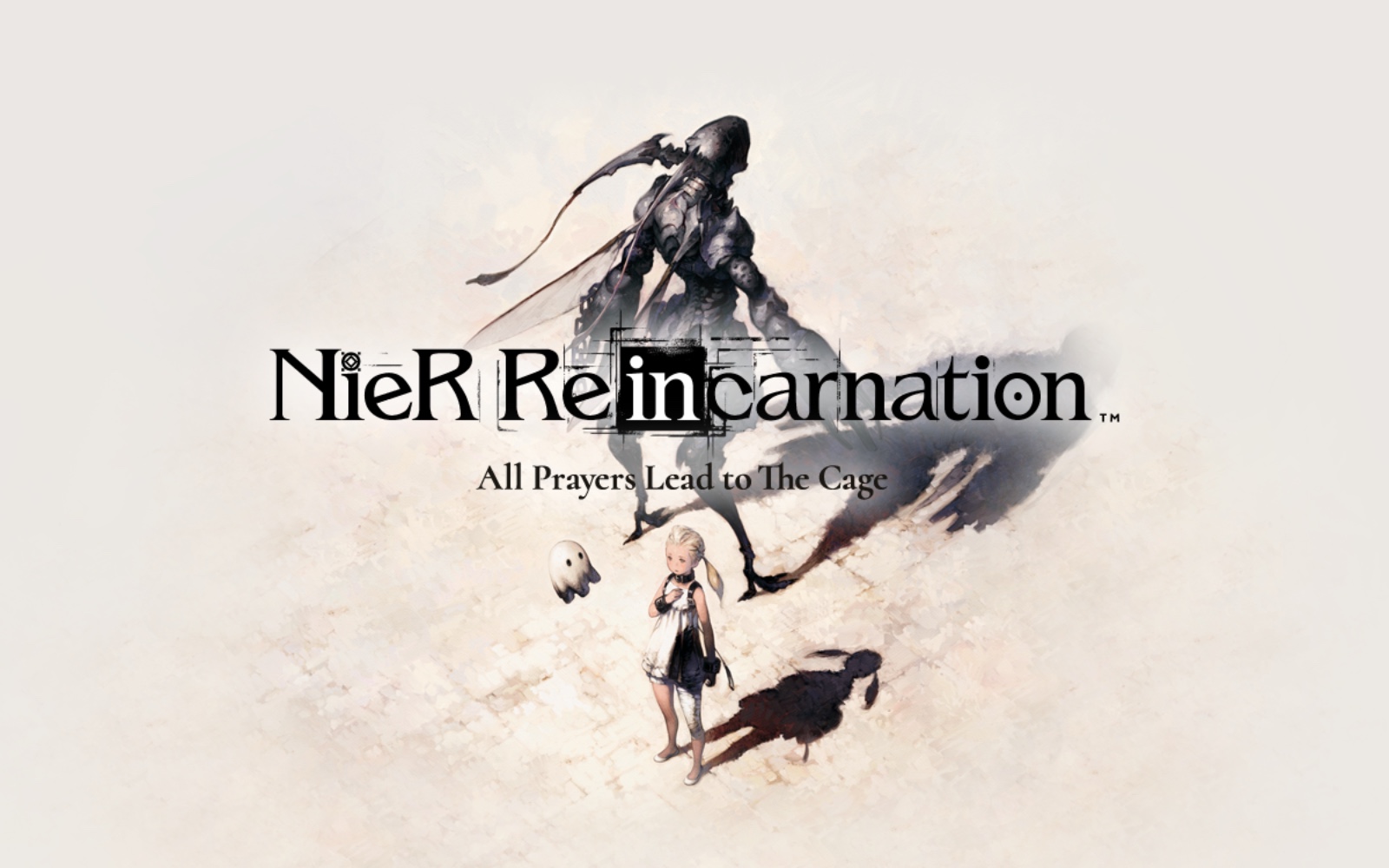 Styled as an action RPG, Reincarnation sees a character named the Girl in the White wake up in a place called the Cage. A ghost named Mama is there to help the Girl and narrate the story as it unfolds. As with past Nier titles, it looks like the gameplay in Reincarnation will sometimes shift between different perspectives. While developed by Applibot, a Japanese developer best known for mobile games like Grimoire A, Reincarnation features contributions from those most closely associated with the series, including Yoko Taro and Keiichi Okabe. You can hear one of the new songs Okabe composed for the game in the trailer IGN shared.

Reincarnation will be free to download when it comes out on Android and iOS. If you pre-register for the game, you’ll get a welcome package that comes with its in-game Gems currency. Square Enix told IGN it would increase the number of Gems it gives out for every 100,000 players that pre-register.