by Emma January 1, 2022
A draft investigation report into the 2011 Fukushima nuclear meltdown says it has detected dangerously high levels of radioactive contamination at two of the three reactors, adding to concerns about decommissioning challenges.

TOKYO — A draft investigation report into the 2011 Fukushima nuclear meltdown, adopted by Japanese nuclear regulators Wednesday, says it has detected dangerously high levels of radioactive contamination at two of the three reactors, adding to concerns about decommissioning challenges.

The interim report said data collected by investigators showed that the sealing plugs sitting atop the No. 2 and 3 reactor containment vessels were as fatally contaminated as nuclear fuel debris that had melted and fallen to the bottom of the reactors following the March 2011 tsunami and earthquake. 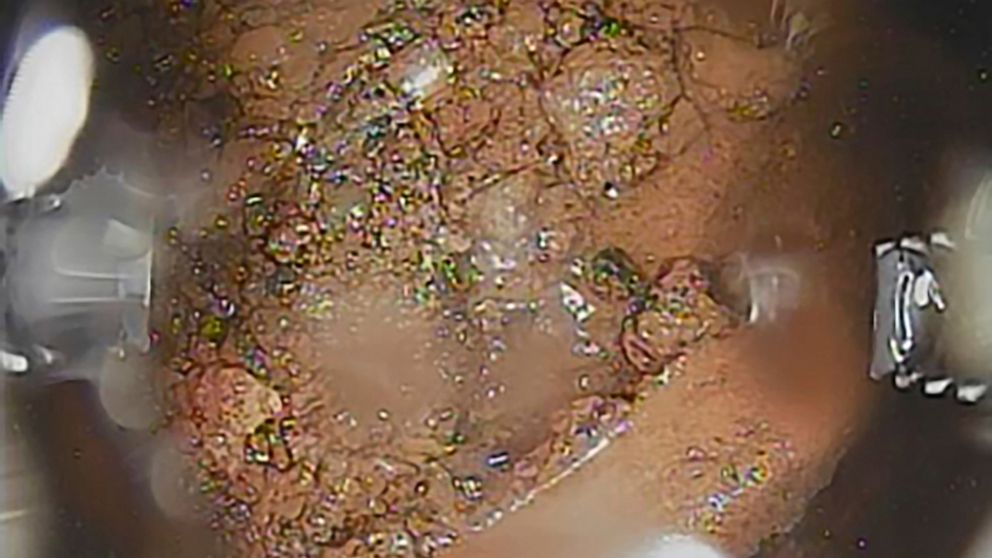 The experts said the bottom of the sealed plug, a triple-layered concrete disc-shaped lid 12 meters (39 feet) in diameter sitting atop the primary containment vessel, is coated with high levels of radioactive Cesium 137.

The report said that the No. 1 reactor lid was less contaminated, presumably because the plug was slightly knocked out of place and disfigured due to the impact of the hydrogen explosion.

The experts measured radiation levels at multiple locations inside the three reactor buildings and examined how radioactive materials moved, and safety equipment functioned during the accident. They also said venting attempt at Unit 2 to prevent reactor damage never worked and that safety measures and equipment designs still need to be examined.

Nuclear Regulation Commission Chairman Toyoshi Fuketa called the findings “extremely serious” and said they would make melted fuel removal “more difficult.” He said figuring out how to remove the lids would be a significant challenge.

Removing an estimated 900 tons of melted fuel debris from three reactors is a daunting task expected to take decades, and officials have not been able to describe precisely when or how it may end.

The Fukushima plant started removing melted fuel debris from Unit 2, the first of three reactors, later this year ahead of the 10th anniversary of the accident. But in December, plant operator Tokyo Electric Power Co. and the government announced a delay until 2022. They said the development of a robotic arm for the debris removal — a joint project with Britain — has been delayed due to the pandemic.

Under the current plan, a remote-controlled robotic arm will be inserted from the side of the reactor to reach the molten fuel mixed with melted parts and the concrete floor of the reactor. Eventually, the lids also would have to be removed, but their contamination is a significant setback.

The experts entered areas inside the three reactors that were previously highly contaminated and inaccessible after radiation levels came down significantly. They’re seeking data and evidence before they get lost in the cleanup.

Massive radiation from the reactors has caused some 160,000 people to evacuate from around the plant. Tens of thousands are still unable to return home. Follow Mari Yamaguchi on Twitter at https://www.twitter.com/mariyamaguchi.