Mozilla is leading calls for the Federal Communications Commission (FCC) to reinstate net neutrality rules gutted under the Trump administration. In a letter to FCC Acting Chairwoman Jessica Rosenworcel, the Firefox maker was joined by Reddit, Vimeo, Dropbox, and Wikimedia in pushing for internet protections that prevent ISPs from blocking, throttling, or prioritizing traffic for payment. “We believe that these fundamental safeguards are critical for preserving the internet as a free and open medium that promotes innovation and spurs economic growth,” the signees, including ADT and Eventbrite, wrote.

The battle over net neutrality has been raging for over a decade and has seen telecommunications providers at loggerheads with tech firms over federal rules, which have been enacted and repealed on partisan lines. For its part, Mozilla has repeatedly pushed for the safeguards to be restored and even filed a lawsuit against the FCC to preserve the rules. 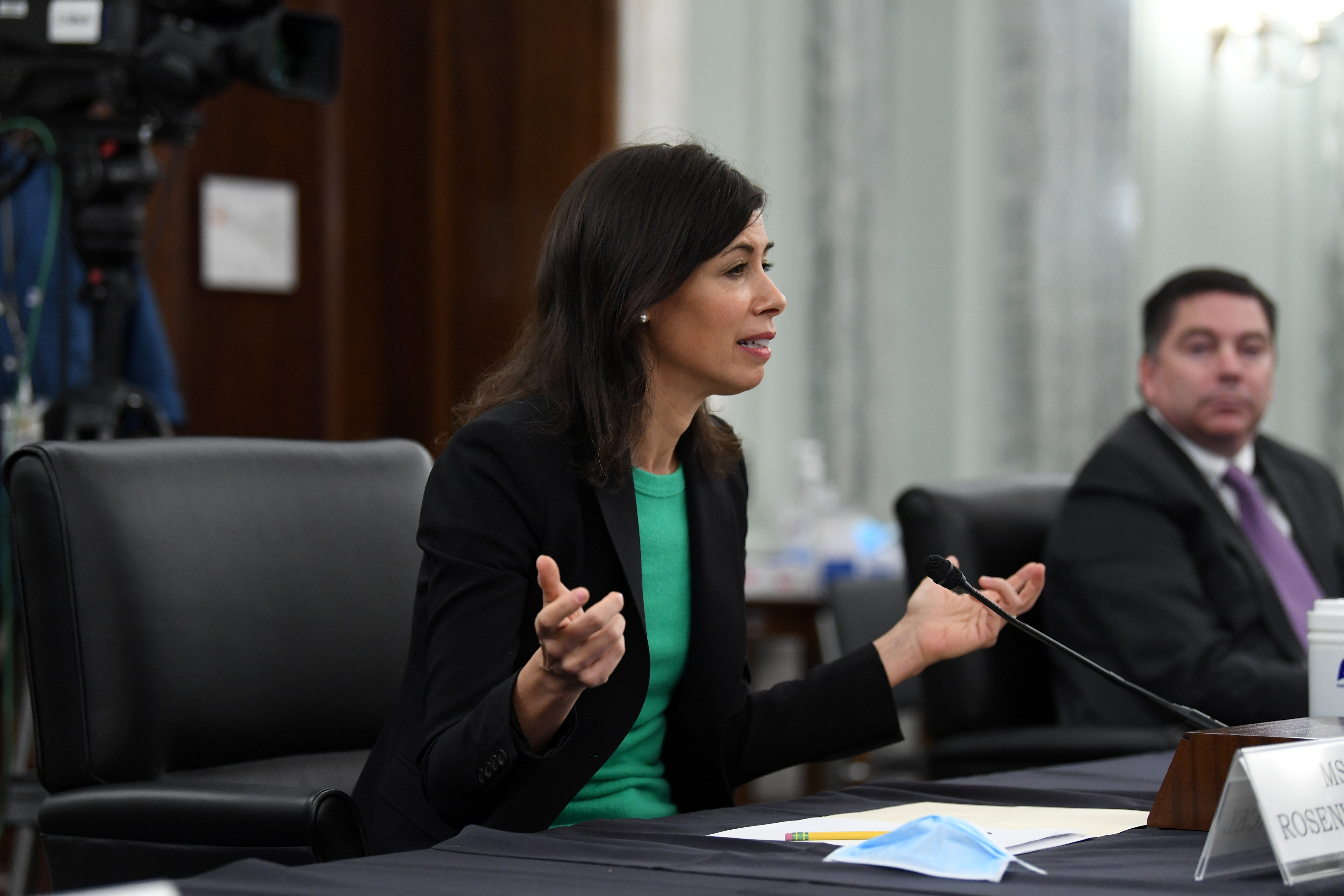 Now, it’s arguing that the pandemic has made the need for net neutrality more apparent. “In a moment where classrooms and offices have moved online by necessity, it is critically important to have rules paired with strong government oversight and enforcement to protect families and businesses from predatory practices,” said Mozilla’s chief legal officer Amy Keating in a blog post.

It also cites the recent court decision to allow California to enforce its landmark net neutrality law — introduced in 2018 and blocked after that by lawsuits from the Department of Justice and telecom industry lobbyists — which effectively bans operators from excluding their own services from data caps. AT&T recently removed the so-called “zero-rating” perk for customers using its HBO Max streaming service with the rules in force. “We believe that users nationwide deserve the same ability to control their own online experiences,” Keating said.

iOS 15 won’t include SharePlay viewing at...

What’s So Good About TV Rental in...