WASHINGTON (AP) — Former Vice President Mike Pence has undergone surgery to have a pacemaker implanted. His office says that Wednesday’s procedure went well and that Pence “is expected to fully recover and return to normal activity in the coming days.”

The 61-year-old Pence, who recently launched a new advocacy group and signed a book deal, had previously been diagnosed with a heart condition called asymptomatic left bundle branch block.

His office says that he experienced symptoms associated with a slow heart rate over the past two weeks and underwent the procedure in Virginia in response. 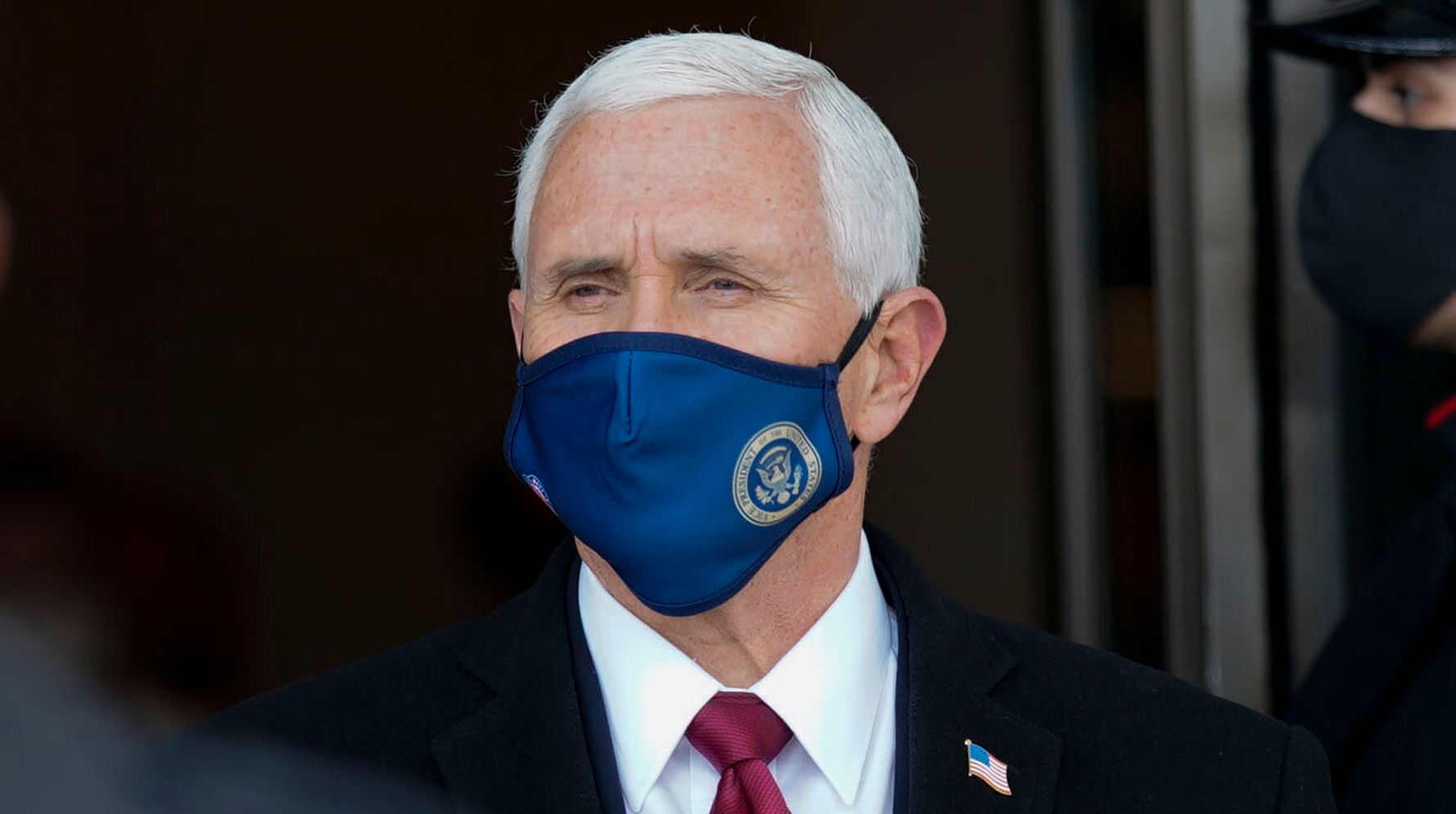 Pence is considered a likely 2024 presidential candidate if former President Donald Trump declines to run again. He is expected to deliver his first public speech since leaving office later this month in South Carolina.