ROYAL OAK, Mich. (AP) — Eric Gala passed up an opportunity to get a coronavirus vaccine when shots became available in Michigan, and he admits not taking the virus seriously enough.

Then he got sick with what he thought was the flu. He thought he would sweat it out and then feel back to normal. Before long, the 63-year-old Detroit-area retiree was in a hospital hooked up to a machine to help him breathe. He had COVID-19. 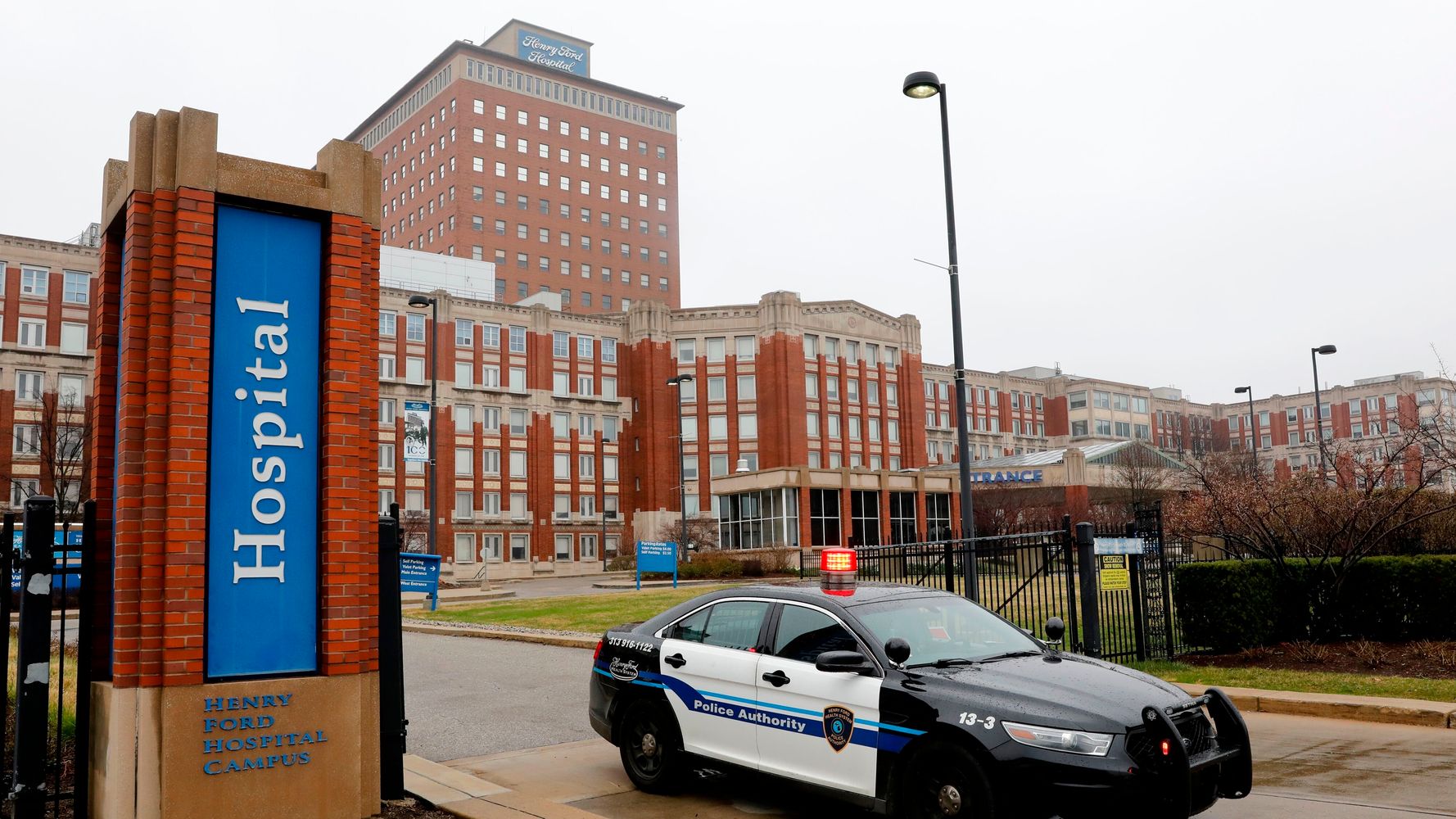 “I was having more trouble breathing, and they turned the oxygen up higher — that’s when I got scared and thought I wasn’t going to make it,” a visibly weary Gala told The Associated Press on Wednesday from his hospital bed at Beaumont Hospital in Royal Oak, north of Detroit. “I had so many people tell me this was a fake disease.”

Gala’s situation illustrates how Michigan has become the current national hotspot for COVID-19 infections and hospitalizations at a time when more than half the U.S. adult population has been vaccinated, and other states have seen the virus diminish substantially. At least 734 employees at the Henry Ford Health System have tested positive for COVID-19.

Doctors, medical professionals, and public health officials point to several factors that explain how the situation has gotten so bad in Michigan. More contagious variants, especially the mutation first discovered in Britain, have become more prevalent here than in other states. Residents have emerged from harsh, lengthy state restrictions on dining and crowd sizes, abandoned mask-wearing, and social distancing, especially in rural, northern parts of the state that had avoided severe outbreaks. The state has also had average vaccine compliance.

Michigan has recorded a highest-in-the-nation 91,000 new COVID-19 cases over the last two weeks, despite improvements in the numbers in recent days. By comparison, that is more cases than California and Texas had combined in the same period.

Beaumont Health, a central hospital system in Michigan, recently warned that its hospitals and staff had hit critical capacity levels. COVID-19 patient numbers across the eight-hospital health system jumped from 128 on Feb. 28 to more than 800 patients.

“A year ago, the phrase was the tsunami,” said Dr. Paul Bozyk, assistant chief of critical care and pulmonary medicine at Beaumont Royal Oak. “It was chaotic. People were overwhelmed with what they were seeing: Death and dying. This year, it’s more of a slow, rising flood. No big surge of patients, but we keep getting more each day. We’re full.”

Detroit was an early epicenter a year ago when the virus first arrived in the U.S., prompting aggressive measures by Democratic Gov. Gretchen Whitmer to stop the spread. That made her a target of then-President Donald Trump and right-wing protesters. She vilified her as the epitome of government overreach in a year when Michigan played a pivotal role in the presidential election.

Toni Schmittling, a nurse anesthetist who works at Sinai-Grace Hospital in Detroit, says that when Detroit was hard-hit, and her hospital had to double-up ventilator patients in one room, the rest of Michigan was wondering why restrictions were needed.

“We’d say, ‘Are you kidding me, people are dying right and left here,'” Schmittling said. Now, cases are more spread out, and rural areas are getting hit hard. At Sinai-Grace, Beaumont Royal Oak, and other hospitals across the U.S., patients are younger than before, in their 30s to 50s, but don’t seem to get quite as sick.

Dr. Mark Hamed, medical director in the emergency department at McKenzie Hospital in Sandusky, Michigan, and for several counties in the state’s northern region, says the area was spared from rampant COVID-19 last year, and that may have created a false sense of security, especially among the region’s farmers and blue-collar workers who suffered economically from the pandemic and already were feeling COVID fatigue.

“Businesses weren’t really enforcing mask-wearing,” and many people in the region shunned them anyway, he said. Now, with variants spreading and many people still unvaccinated, his area “is being hit pretty hard,” Hamed said. “Our ER is absolutely swamped beyond belief.”

The current surge has left medical staff beleaguered. Unlike their colleagues in other states where the virus is relatively under control, Michigan doctors and nurses are enduring another crisis — more than a full year after hospitals in Detroit were besieged.

“We start to gain some hope when the plateau hits, and then here we are with another surge,” said Lizzie Smagala, a registered nurse in Beaumont Royal Oak’s medical ICU, where masked-up hospital personnel quietly and methodically tend to the sick. “I think the people on the outside of our situation don’t understand the depths of what we’re going through, how long we’ve been going through it here in the hospital, and that COVID’s not really ever left.”

COVID’s toll in Michigan has been much more than emergency rooms and ICU departments packed with the ill and thousands of people self-quarantining due to fear of contracting the virus. Tens of thousands of jobs were lost, and Detroit, which is 80% Black and has a high poverty level, has been especially hard hit by the virus and economic woes.

Schools were closed for months, reopened, and shuttered again this month in Detroit after the virus came back with a vengeance. In-person classes may have to be scratched for the remainder of the school year in Detroit.

“Frankly, we have a lot of folks in the community that is just done with the pandemic,” said Bozyk. “It’s hard to be in social isolation for 13 months. Nobody wants that. That’s not good for psychological health. But as a medical practitioner treating COVID, I wanted to make COVID go away. I would tell everyone to stay home until we get herd immunity.”

At the same time, vaccine hesitancy has been an issue in Michigan. About 40% of the state has received at least one vaccine dose — about the same as the national average. About 28% of city residents 16 and older in Detroit have received at least one dose of vaccine. The city is planning to go door-to-door to urge people to get vaccine doses — many of which are manufactured in Michigan at Pfizer’s plant near Kalamazoo.

When vaccinations began, it felt like “there’s light at the end of the tunnel,” Schmittling said. “Then, what happens to Michigan — we’re like highest in the nation. What are we doing? What’s happening in Michigan? I wish I had the answers for that.”

Officials hope that the latest COVID surge has started to recede. More than 400 COVID-19 patients were Thursday morning at six Henry Ford Health System hospitals in the Detroit area, down 10% from earlier in the week.

Gala was expected to be sent home this week from Beaumont Royal Oak. His brother-in-law, who caught the virus around the same time, died a few days ago at another hospital. Gala still wonders when and how he saw the virus.

“I was wearing masks, and sometimes I wasn’t,” he said. “I was never out in public without a mask. My biggest regret is I didn’t get vaccinated. This is a life-changer for me.” Associated Press reporter Ed White in Detroit contributed to this story. Eggert reported from Lansing, Michigan. Tanner said from Three Oaks, Michigan.

What fragrance wasn’t worth the splurge?