A private school in Miami banned teachers vaccinating against COVID-19 from contact with students because of its co-founder’s misguided beliefs in anti-vaccine conspiracy theories.

The Centner Academy, prekindergarten to 8th-grade school in the city’s fashionable Design District, sent a letter to faculty and other staff last week informing them “with a heavy heart” that the vaccinated would be barred from student contact and could lose their jobs, The New York Times first reported Monday.

Leila Centner, who founded the school in 2019 with her husband David Centner, claimed in the message that “reports have surfaced recently of non-vaccinated people being negatively impacted by interacting with people who have been vaccinated,” according to the Times. 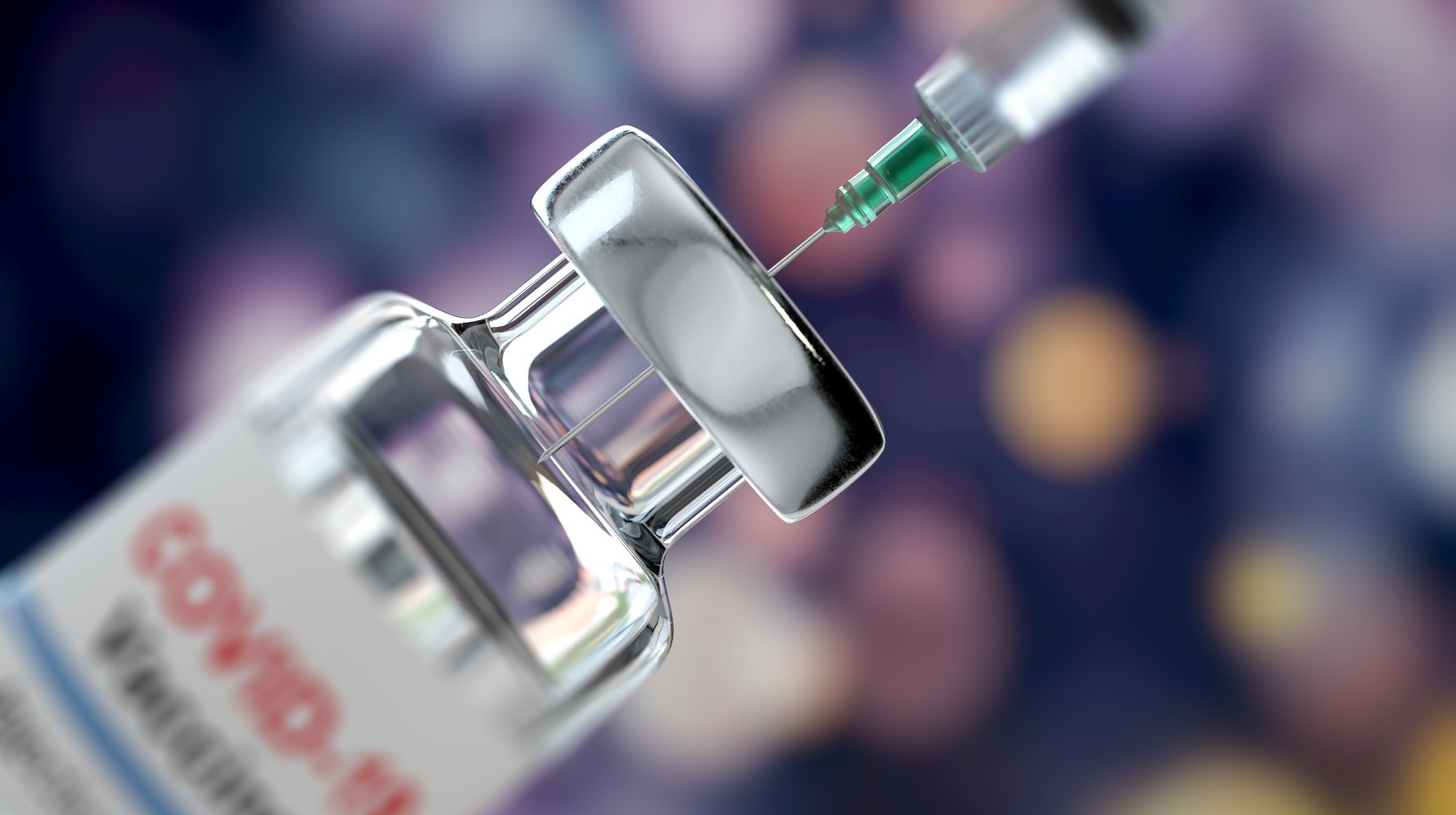 She noted that vaccinated individuals “may be transmitting something from their bodies” that could harm others, particularly the “reproductive systems, fertility, and normal growth and development in women and children.”

Centner offered no specifics or scientific facts. She claimed in a letter to parents to be consulting with unnamed “doctors.” As for the lack of evidence, Centner claimed her information is “new and yet to be researched.”

The future for vaccinated teachers at the school was bleak. “It is our policy, to the extent possible, not to employ anyone who has taken the experimental COVID-19 injection until further information is known,” Centner wrote to parents.

BREAKING: A private school in Miami – The Centner Academy – which has about 300 students, is telling their staff and teachers not to get the COVID vaccine and that it will be their policy “not to employ anyone who has taken the experimental COVID-19 injection…” @CBSMiami pic.twitter.com/hX0sVaQRdO

Falsehoods have circulated on social media that vaccinated people can pass the vaccine to others and somehow affect their reproductive systems. The rumors are unfounded.

Centner’s message warned teachers that those who get vaccinated over the summer will not be allowed to return until clinical trials on the vaccine are completed — and only “if a position is still available.” Though vaccine studies are ongoing, clinical trials were conducted before U.S. regulators approved three vaccines for emergency use, declaring them safe and effective.

Centner’s publicist explained in a statement to the Times that the school’s top priority is to keep students safe. The newspaper reported that the publicist repeated the unfounded claims that vaccinated people “may be transmitting something from their bodies,” leading to adverse reproductive issues among women.

According to its website, the school has about 300 students from prekindergarten through eighth grade and charges $30,000 a year tuition for middle school, which says the school backs “medical freedom from mandated vaccines.”

Centner’s misinformed stand against vaccines underscores a problem in halting the pandemic in America. Vaccine hesitancy among Republicans is the highest of any group. A recent Quinnipiac poll found that 45% of Republicans don’t plan to be vaccinated.

The Times noted that Centner and her husband each donated heavily to the GOP and to ex-President Donald Trump’s failed reelection campaign.

“It gives the illusion that she’s basing it on facts,” Marty told the Miami Herald. “But there’s not one citation, there’s not one physician or scientist whose name is spelled out.”

There are “no references … no scientific evidence provided. Rumor is the only thing … there’s zero, zero science behind those allegations,” Marty added.

I Have ‘Burning Mouth Syndrome’ And It’s...