Ambrose was picked out of 72,000 people contributing to a fundraising drive for St. Jude Children’s Research Hospital, while judges chose Proctor from 200 entrants in a Shift4Shop competition. 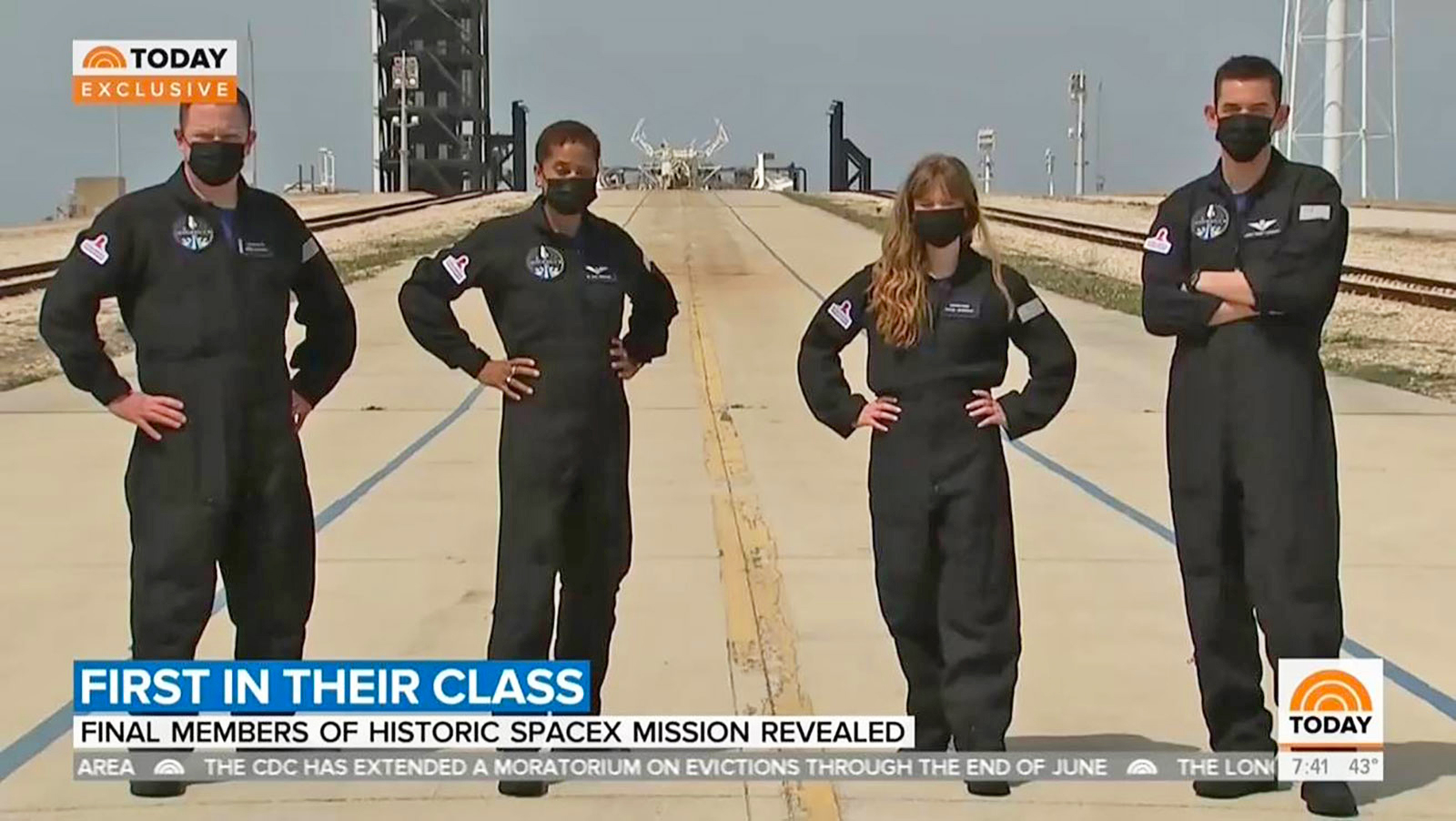 They join mission leader Jared Isaacman, the Shift4 CEO who’s paying for the trip, as well as a 29-year-old cancer survivor and St. Jude physician assistant Hayley Arceneaux. She’ll set records as both the youngest American to go to space and the first person with a prosthesis to make the journey.

Inspiration4 doesn’t have a firm launch date. Isaacman told Today it could blast off “before the end of September.” It’s unclear what the crew will do once it’s in orbit, although it will involve blood samples and plant seeds. You can safely assume that many eyes will be on this mission, though. While it’s something of a publicity grab for Shift4 (part of a fundraising effort for St. Jude), it represents a massive step toward a future where civilians regularly travel to space, whether for work or tourism.