Max Q is a weekly newsletter from TechCrunch all about space. Sign up here to receive it weekly on Mondays in your inbox.

This week, China started staffing up its own space station, and Rocket Lab got the nod from NASA to develop small satellites for the purposes of exploring Mars. Meanwhile, space startups continue to raise money and it doesn’t look like the pace of that is going to slow much heading into summer. 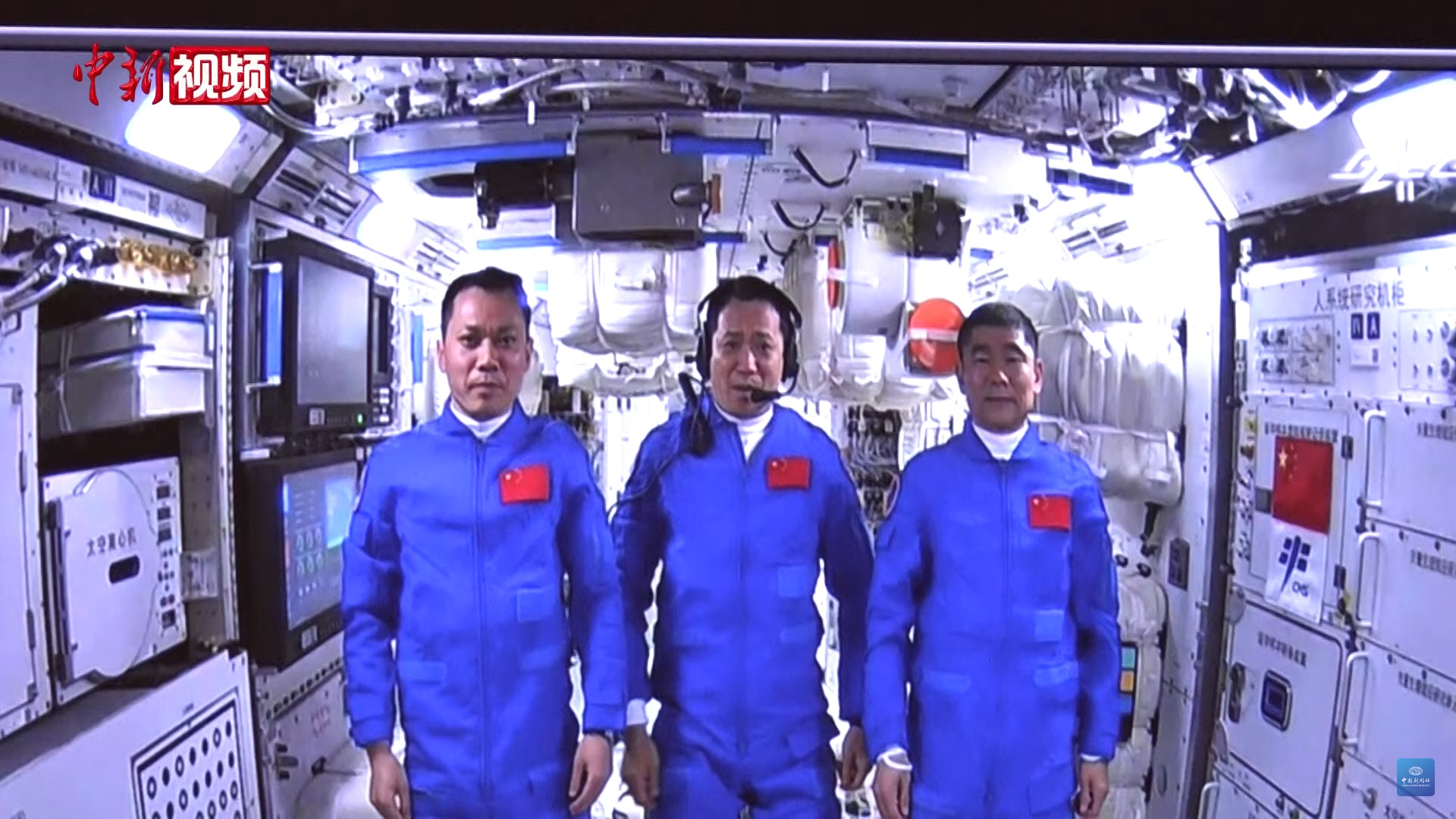 China has launched astronauts to its space station for the first time, delivering three to the station’s core module, where they’ll remain for a mission that lasts until September. This is the first time China has flown a crewed mission since 2012, and it’s also going to set a record for the longest period of time a Chinese astronaut has remained in space continuously.

This will be a big step forward for China’s space program, and a key evolution of its ambitions to establish a continuous presence in low Earth orbit. China is not an International Space Station partner, and no Chinese nationals have ever set foot aboard that station. The European Space Agency had welcomed overtures for them to participate as a member nation in the ISS last decade, but the US refused.

China has sated outright that it will welcome participation in its space station from foreign astronauts, though there hasn’t been any specific agreements put in place for who those might be, or from what countries. 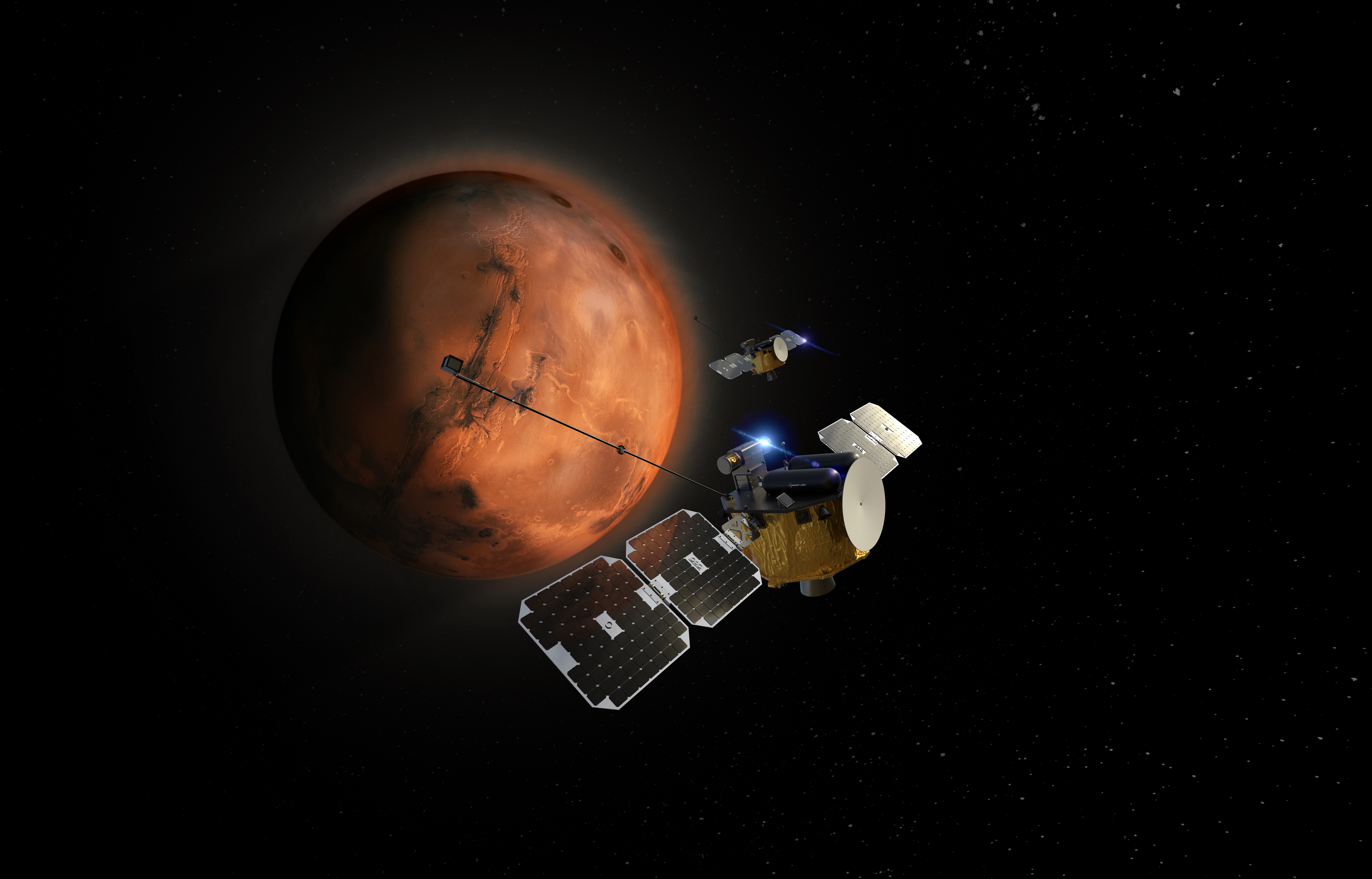 Rocket Lab has landed a contract of a different sort from its usual business, tapped to build small spacecraft that will go to Mars and perform valuable science and exploration missions on behalf of NASA and its partners. These will make use of Rocket Lab’s Photon platform, which is a satellite platform that it originally developed as one of its value-add offerings for its launch customers.

This is unique for Rocket Lab because the spacecraft its developing won’t be launched aboard a Rocket Lab Electron spacecraft, and will instead fly them on a commercial rocket to be selected by NASA in a separate contract process that will happen later.

The goal is to have these fly to the red planet by 2024, and it’ll help support NASA’s deep space exploration ambitions more broadly. 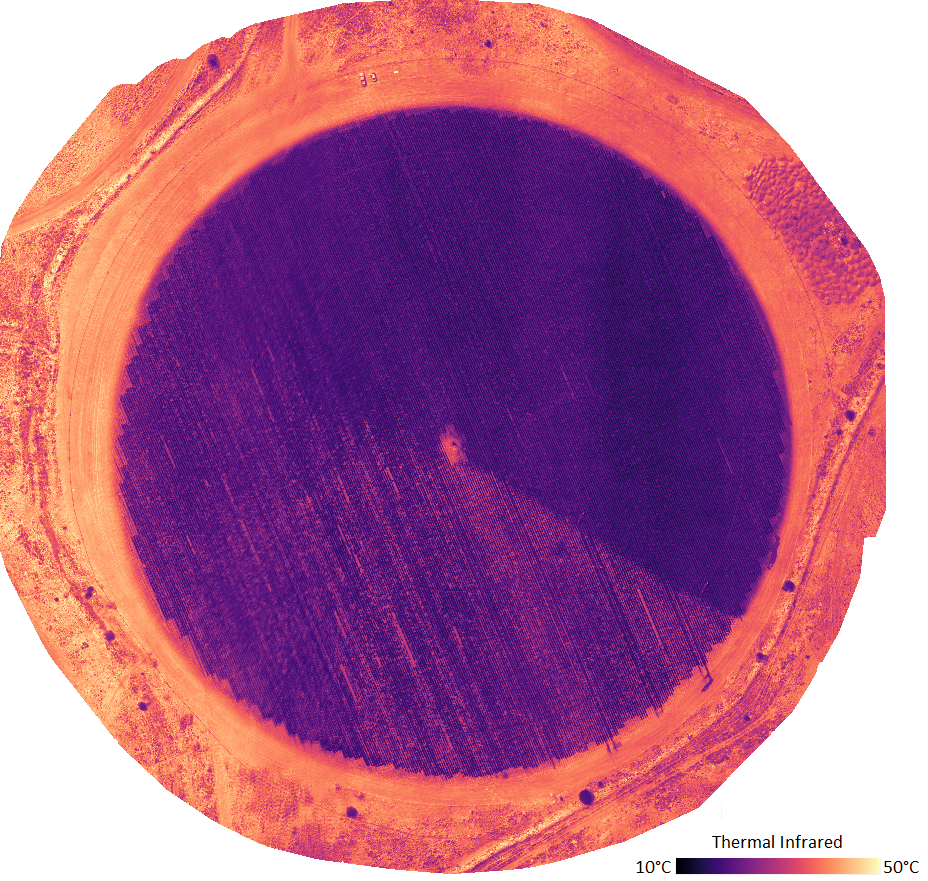 Some interesting funding rounds this week, including $5 million for Hydrosat, a company that’s spotting ground temperature from space and providing that to customers for use in industries like agriculture, wildfire and drought risk, water table information and more.

This kind of data has been monitored by weather and environmental monitoring agencies in the past, but Hydrosat aims to collect it at a frequency that hasn’t been possible before.

Meanwhile, another startup whose entire focus is making sure that companies and other users on the ground can make use of Earth observation data also raised a chunk of cash. Skywatch picked up $17.2 million to help expand its platform, which not only provides access to the data for customers, but can actually also provide the customers themselves, a useful feature for brand new satellite companies.

Join us at TC Sessions: Space in December

Last year we held our first dedicated space event, and it went so well that we decided to host it again in 2021. This year, it’s happening mid-December, and it’s once again going to be an entirely virtual conference, so people from all over the world will be able to join — and you can, too.

How (and why) Email could become your favorite messaging system

Counterpoint Research: ‘1 in 4 mobiles sold globally was purchased online in 2020’

5 factors that can make or break a...

Virtual events startups have high hopes for after...

China’s drive to compete against Starlink for...