The next Marvel superhero game is reaching deeper into the comic books’ back catalog. XCOM developer Firaxis has unveiled Marvel’s Midnight Suns, a turn-based role-playing game based on the Midnight Sons team from 1990s crossover issues. The modern take has you play a new Marvel co-created superhero, The Hunter, as she fights the Mother of Demons, Lilith. Your character will have help from Midnight Sons members like Blade, Ghost Rider, and Wolverine, as well as Avengers mainstays like Captain America and Iron Man. 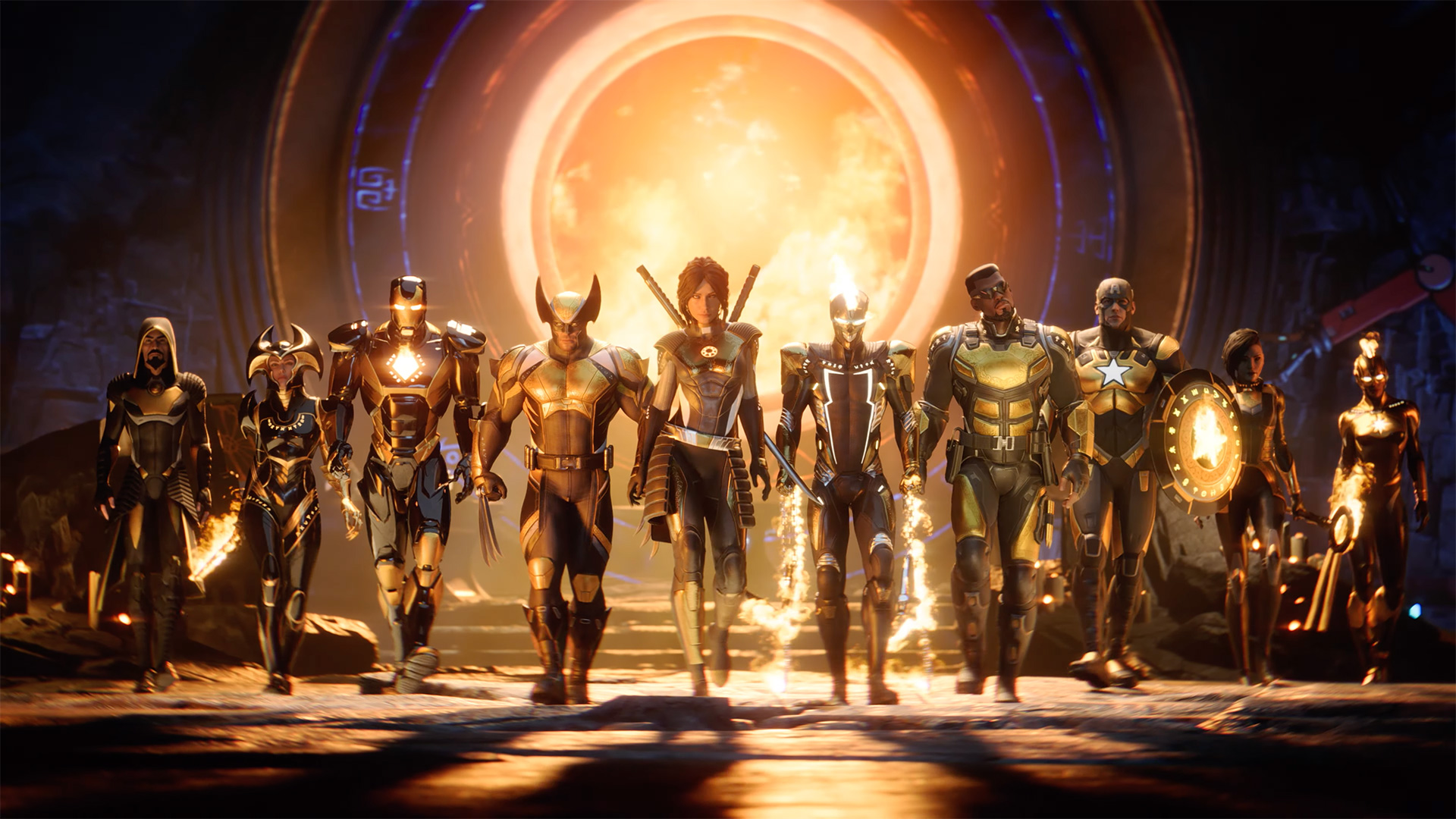 The title reaches PS4, PS5, Xbox Series X/S, Xbox One, Switch, and Windows PCs in March 2022. A gameplay presentation is due on September 1st.

In case you’re wondering: no, this won’t just be an XCOM game with capes. In an interview, game lead Jake Solomon told Polygon that Midnight Suns shares “zero mechanics” with the XCOM series. You’ll play missions with up to three other heroes as you develop The Hunter’s powers. When you’re not in combat, an open-world area will help you form bonds with fellow heroes. And instead of the paranoia and fear that drive XCOM, you’re rolling into battle with confidence — there’s no permanent character death, for starters.

This is something of a gamble when many Marvel appearances have involved more conventional brawlers and fighting games. Firaxis has a strong track record, however, and dipping into the Midnight Sons catalog draw in both long-time Marvel fans as well as those who don’t want to rehash the brand’s most familiar stories.