The new law, which is the most robust statewide facial recognition law in the country, not only received broad, bipartisan support but passed unanimously in both chambers of the state legislature. Lawmakers and advocates spanning the political spectrum — from the progressive lawmaker who sponsored the bill to the Republican members who voted it out of committee, from the ACLU of Maine to state law enforcement agencies — came together to secure this significant victory for Mainers and anyone who cares about their right to privacy. 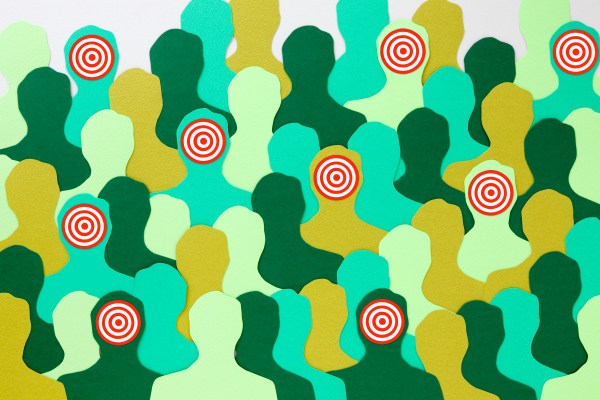 Maine is just the latest success story in the nationwide movement to ban or tightly regulate the use of facial recognition technology, an effort led by grassroots activists and organizations like the ACLU. From the Pine Tree State to the Golden State, national efforts to regulate facial recognition demonstrate a broad recognition that we can’t let technology determine the boundaries of our freedoms in the digital 21st century.

We know the burdens of facial recognition are not borne equally, as Black and brown communities — mainly Muslim and immigrant communities — are already targets of discriminatory government surveillance. Making matters worse, face surveillance algorithms tend to have more difficulty accurately analyzing the faces of darker-skinned people, women, the elderly, and children. Simply put: The technology is dangerous when it works — and when it doesn’t.

But not all approaches to regulating this technology are created equal. Maine is among the first in the nation to pass comprehensive statewide regulations. Washington was the first, giving a weak law despite strong opposition from civil rights, community, and religious liberty organizations. The law passed in large part because of strong backing from Washington-based megacorporation Microsoft. Washington’s facial recognition law would still allow tech companies to sell their technology to every conceivable government agency worth millions of dollars.

In contrast, Maine’s law strikes a different path, putting the interests of ordinary Mainers above the profit motives of private companies. Maine’s new law prohibits the use of facial recognition technology in most government areas, including in public schools and for surveillance purposes. It creates carefully carved out exceptions for law enforcement to use facial recognition, creating standards for its use and avoiding the potential for abuse we’ve seen in other parts of the country. Importantly, it prohibits the use of facial recognition technology to conduct surveillance of people as they go about their business in Maine, attending political meetings and protests, visiting friends and family, and seeking out healthcare.

In Maine, law enforcement must now — among other limitations — meet a probable cause standard before making a facial recognition request, and they cannot use a facial recognition match as the sole basis to arrest or search someone. Nor can local police departments buy, possess, or use their own facial recognition software, ensuring shady technologies like Clearview AI will not be used by Maine’s government officials behind closed doors, as has happened in other states.

Maine’s law and others like it are crucial to preventing communities from being harmed by new, untested surveillance technologies like facial recognition. But we need a federal approach, not only a piecemeal local system, to effectively protect Americans’ privacy from facial surveillance. That’s why Americans must support the Facial Recognition and Biometric Technology Moratorium Act, a bill introduced by members of both houses of Congress last month.

The ACLU supports this federal legislation that would protect all people in the United States from invasive surveillance. We urge all Americans to ask their members of Congress to join the movement to halt facial recognition technology and support it, too.

Archer Aviation is seeking $1B in damages...