Loki, the next major Marvel Cinematic Universe series coming to Disney+, debuts on June 11th. Disney has released a new trailer to hype up the god of mischief’s fanbase ahead of his return, which dives deeper into the plot than a teaser that emerged in December.

The series builds on the events of Avengers: Endgame, in which an alternate version of Loki (Tom Hiddleston) disappears with the Tesseract. He’s later apprehended by the Time Variance Authority. TVA official Mobius M. Mobius (Owen Wilson) tells Loki that the agency protects the proper flow of time but, with the Tesseract, Loki broke reality. He has to help repair variations in the timeline. Whether he can be trusted, there is another problem. 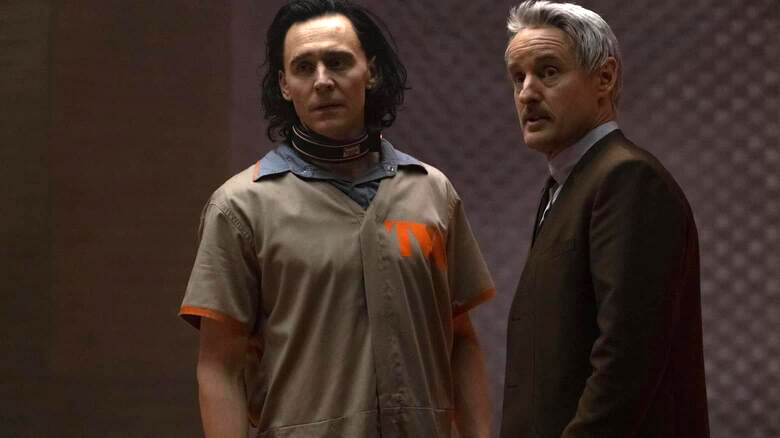 This content is not available due to your privacy preferences. Update your settings here to see it.

Hiddleston continues where he left off with the title character, bringing his charm and wit to Loki again. The trailer gives glimpses of some of the large-scale action and visual effects that the six-episode season has in store as well. Like The Mandalorian, WandaVision and The Falcon, and The Winter Soldier, Disney views Loki as a tentpole series that could draw in even more subscribers.

Soon after Loki arrives on Disney+, you’ll be able to catch Black Widow, the first MCU movie in almost two years, in theaters or on the streaming service with a $30 Premier Access pass.