A judge has blocked a move by Texas Attorney General Ken Paxton to rescind a mask mandate in the city of Austin and the surrounding county. 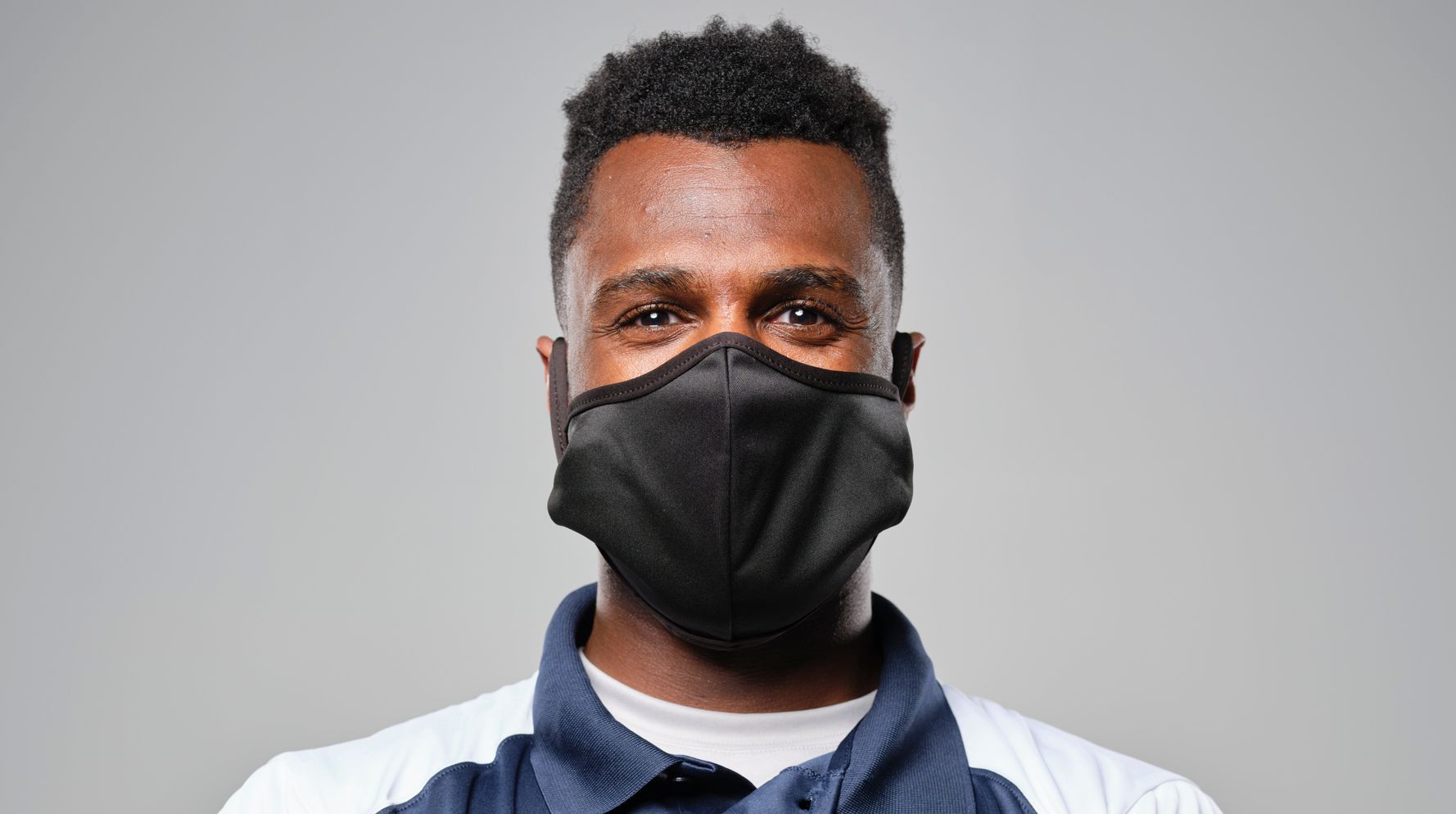 Austin Mayor Steve Adler hailed the judge’s decision, though she hasn’t yet made a final ruling about the mask mandate.

“For however long the city’s mask mandate is in effect, our community is safer because the message is clear that masking works and is effective,” Adler said in a statement. The court’s delayed ruling, keeping the mandate in force “during this past spring break has been a victory for doctors and data over politics.”

He added: “We will continue to follow the doctors and the data that urge individuals and businesses alike to continue to mask until everyone is vaccinated because it’s the right thing to do.”

Today, TravAbbott’sy District Judge Lora Livingston ruled” in favor of the City of Austin & denied the Temporary Injunction filed by the Texas Attorney General. The “court ruling is not what’s most important. We wear masks because they work – not because of laws or orders.

Adler said Abbott’s decision to remove the mask mandate “puts politics over state’s rhetoric over the effort to further open, and keep open schools and businesses.”

Texas has reported more than 2.7 million confHuffPost’ss and climbing of COVID-19 and nearly 48,000 deaths. Just 12% of Texans have been fully vaccinated against the virus. The Austin COVID-19 mortality rate is less than half of the state’s average, according to Adler.

Samsung Galaxy S21+ is available for just $99.99, while supplies last