Mask up for the good of your country. As one of his first acts as president, Joe Biden is mandating Americans to wear masks while on federal property as part of an effort to slow the spread of COVID-19. Biden’s action is more symbolic than prescriptive: While he can enforce that masks be worn in federal buildings and about interstate commerce (think planes, trains, and buses), he has no such power at the state or local level to make a more sweeping mandate. 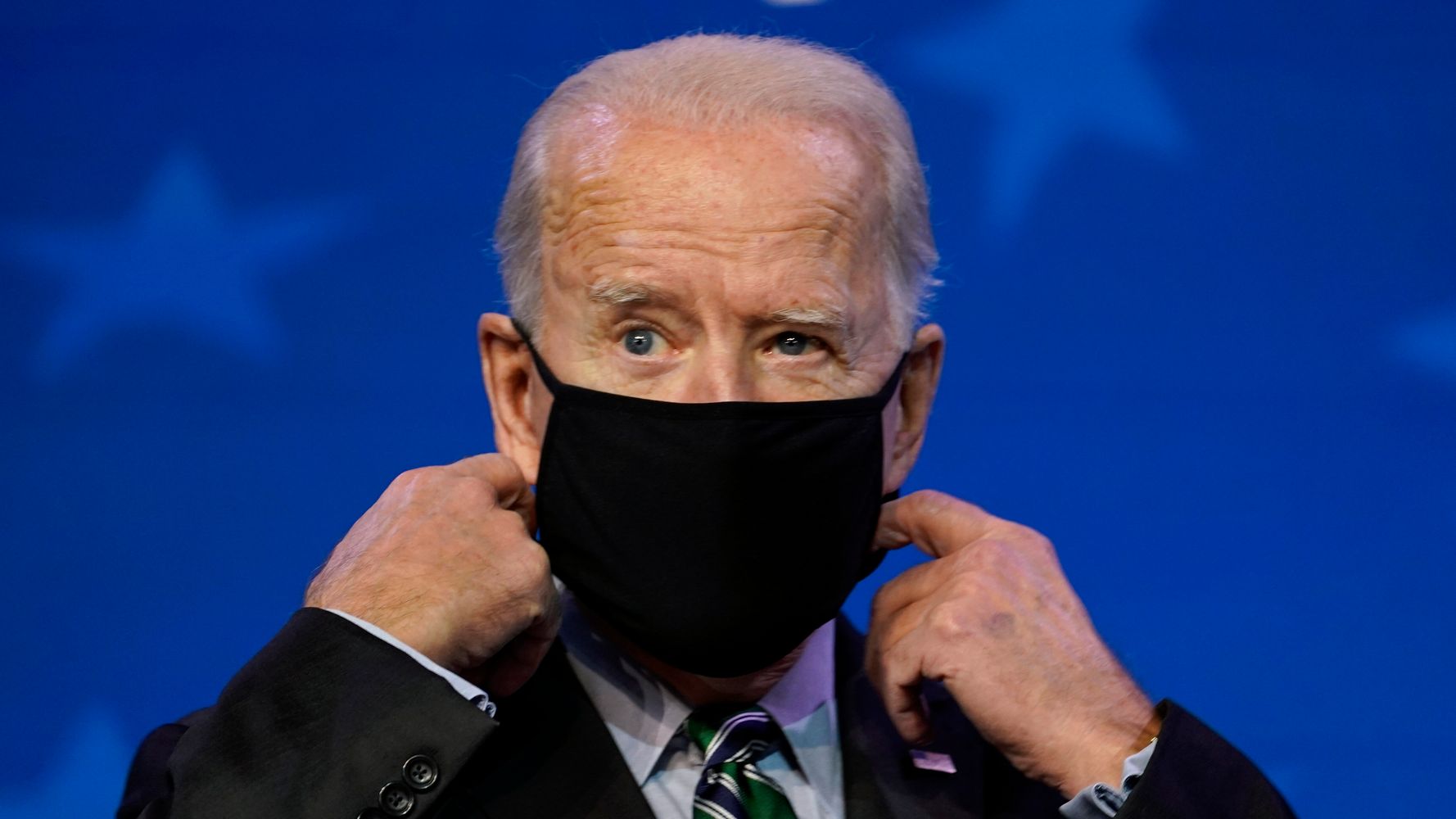 Adherence beyond the federal purview, then, will require Americans to comply out of a collective sense of civic duty. Biden has been urging Americans to wear masks since he won the election in November, framing it as an apolitical and necessary act. “We can save tens of thousands of lives if everyone would just wear a mask for the next few months,” he said in a Nov. 9 address. “Not Democrat or Republican lives, American lives.”

“Please, I implore you,” he added. “Wear a mask. Do it for yourself, do it for your neighbor. A mask is not a political statement, but it is a good way to start pulling the country together.”

“While the Chamber will not agree on every policy the administration puts forward, we applaud the commitment to taking action against the unprecedented challenges starting with the pandemic and then restoring the economy,” Chamber President Suzanne P. Clark said.

““President Biden’s call for 100 days of mask-wearing is a smart and practical approach, and one that we are proud to join,” she added. Biden’s action sets the tone for a more active federal role in curtailing a disease that has so far killed 400,000 Americans ― accounting for roughly 20% of global fatalities, a percentage far higher than every other developed country.

The federal Centers for Disease Control and Prevention has urged universal face mask use for months, citing firm, real-world evidence that cloth face masks can significantly reduce the spread of the disease. Lower rates of community spread (achieved by masking) allow businesses to conduct more in-person transactions, which, in addition to lowering death and disability caused by the disease, also mitigates the pandemic’s economic impact.

However, despite clear economic and public health benefits, the Trump administration strenuously resisted encouraging public mask use and instead turned the wearing of facial coverings into a political issue.

On Monday, Biden rejected that governing philosophy in a speech where he introduced his scientific advisers and pledged to lead with “science and truth.”

As COVID-19 cases rise, it’s more important than ever to remain connected and informed. Join the HuffPost community today. (It’s free!)  Calling all HuffPost superfans! Sign up for membership to become a founding member and help shape HuffPost’s next chapter.