Japanese automakers Toyota, Isuzu, and Hino, are forming a partnership in commercial vehicles to work together in electric, hydrogen, connected, and autonomous driving technologies 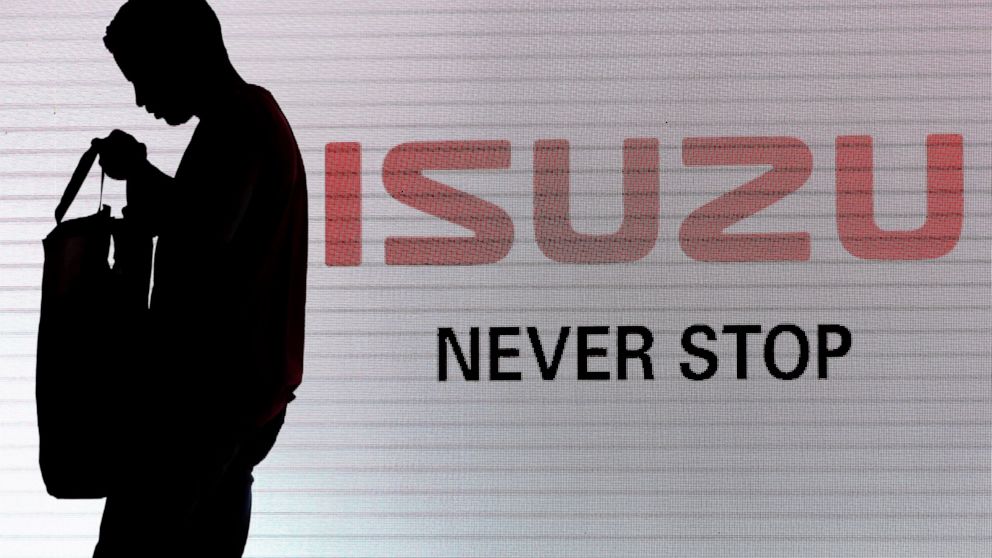 TOKYO — Japanese automakers Toyota, Isuzu, and Hino said Wednesday they are setting up a partnership in commercial vehicles to work together in electric, hydrogen, connected, and autonomous driving technologies.

Under the deal, Toyota Motor Corp., Japan’s top automaker, and truck maker Isuzu Motors will take a 4.6% stake in each other, the three companies said in a joint statement. Hino Motors is Toyota’s truck division and had been Isuzu’s rival.

The 39 million shares of Isuzu common stock that Toyota is acquiring are worth 42.8 billion yen, or about $400 million. Isuzu will acquire Toyota shares worth the same value, they said. The three companies combined control 80% of the Japanese truck market.

Toyota, which makes the Camry sedan, Prius hybrid, and Lexus luxury models, sold off in 2018 a 5.9% stake in Isuzu that it had bought in 2006. Earlier, Isuzu had a capital tie-up with U.S. automaker General Motors Co.

The cooperation among Toyota, Isuzu, and Hino is designed to reduce emissions by building hydrogen infrastructure, and to help solve the nation’s shortage of drivers by sharing information online and making deliveries more efficient.”  “These days, it is hard to discern what is the correct way”” Toyota President Akio Toyoda said in a news conference that streamed online.”  “And so we just have to give it a try, and then try again. It is through that process of repetition Toyota has achieved what it has””

Apart from their mutual stake holdings, Isuzu, Hino, and Toyota are jointly setting up a company called Commercial Japan Partnership Technologies Corp. in Tokyo to promote their partnership and plan technology and services, the company presidents said, appearing together at an online news conference.

Capitalized at 10 million yen ($93,000), the new company will be 80% owned by Toyota, 10% each by Isuzu and Hino.”  “This new framework is a certain step toward helping solve society’s challenges”” said Yoshio Shimo, Hino president.

A critical project in the Toyota-Isuzu-Hino tie-up is introducing fuel cell trucks in a “”hydrogen-based society”” model developed in Fukushima Prefecture, which was hit by the tsunami, earthquake, nuclear disasters of March 2011.

Toyoda said that he has gone to northeastern Japan every March since then to commemorate the triple disasters. This year, he visited the town of Namie in Fukushima, still contaminated by radiation, where he hopes the hydrogen society efforts will contribute to rebuilding the region.”  “We want to make the work of people transporting things easier”” Toyoda said. In Tokyo trading on Wednesday, Toyota’s shares fell 2.2% whileIsuzu’ss stock jumped 5.4%. Shares in Hino slipped nearly 1.0%, while the benchmark Nikkei 225 finished 2% lower.

What’s Better: 3 Square Meals Or Snacking Throughout The Day?

What brand’s releases have been underrated in the last year?