by Emma December 27, 2021
China’s highest-profile entrepreneur, e-commerce billionaire Jack Ma, has appeared in a video posted online, ending a 2 1/2-month disappearance from public view that prompted speculation about his status and his business empire’s future.

BEIJING — China’s highest-profile entrepreneur, Jack Ma, appeared Wednesday in an online video, ending a 2 1/2-month absence from public view that prompted speculation about the future of the e-commerce billionaire and his Alibaba Group.

In the 50-second video, Ma congratulated teachers supported by his foundation and made no mention of his disappearance or official efforts to tighten control over Alibaba and other internet companies over the past six months. The video appeared on Chinese business news and other websites. 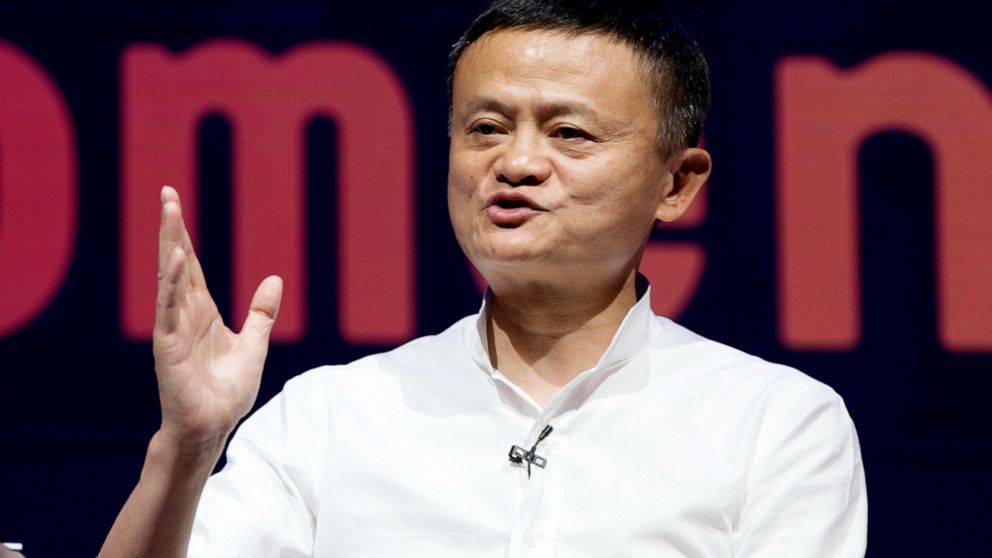 The ordinarily voluble Ma disappeared from public view after he irked regulators by criticizing them in an October 24 speech at a Shanghai conference. Days later, regulators suspended the planned multibillion-dollar stock market debut of Ant Group, a financial platform that grew out of Alibaba’s payments service, Alipay.

That prompted speculation online about whether the 56-year-old Ma, China’s most prominent global business celebrity and a symbol of its tech boom, had been detained or might face legal trouble. Alibaba and the government haven’t responded to questions about him.

In a statement Wednesday, the Jack Ma Foundation said: “Jack Ma participated in the online ceremony of the annual Rural Teacher Initiative event on January 20.” The foundation and Alibaba didn’t respond to questions about Ma’s status and when his next public event might be.

President Xi Jinping’s government says anti-monopoly enforcement against internet companies will be a priority this year. Alibaba and other companies have been fined for violating anti-monopoly rules. Some social media services have been reprimanded for lapses in enforcing censorship.

According to Chinese media, in his October speech, Ma complained regulators had an antique “pawnshop mentality” and were hampering innovation. He appealed to them to make it easier for entrepreneurs and young people to borrow.

That clashed with the ruling party’s marathon campaign to reduce surging debt in China’s financial system that prompted fears about a possible bank crisis and led rating agencies to cut Beijing’s credit rating for government borrowing.

In December, anti-monopoly regulators warned executives Alibaba and five other tech giants not to use their dominance to block new competitors from entering their markets. The central bank and other regulators have ordered Ant to overhaul its business before its market debut can go ahead.

Since October, Alibaba’s share price in Hong Kong has been down 10% but recovered some of its loss from its low point this month.

Ma, a ruling party member, stepped down as Alibaba chairman in 2019 but is a member of the Alibaba Partnership, a 36-member group with the right to nominate a majority of the company’s board of directors. He played a leading role in developing Ant, which grew out of Alibaba’s online payment service, Alipay.

In the video Wednesday, Ma, wearing a blue sweater over a white T-shirt and gray trousers, smiled and waved to viewers. It included a scene the video said showed Ma visiting a school supported by his foundation on January 10