The U.S. hit a tragic anniversary Friday, exactly 12 months after then-President Donald Trump gloated that the U.S. was doing a “pretty good job” against the spread of COVID-19 and that the 15 cases in the nation would quickly be “down to close to zero.”

He declared the following day that “like a miracle, it will disappear.” The U.S. death toll now from COVID-19 has surpassed 510,000. Cases of the coronavirus have topped 28 million. 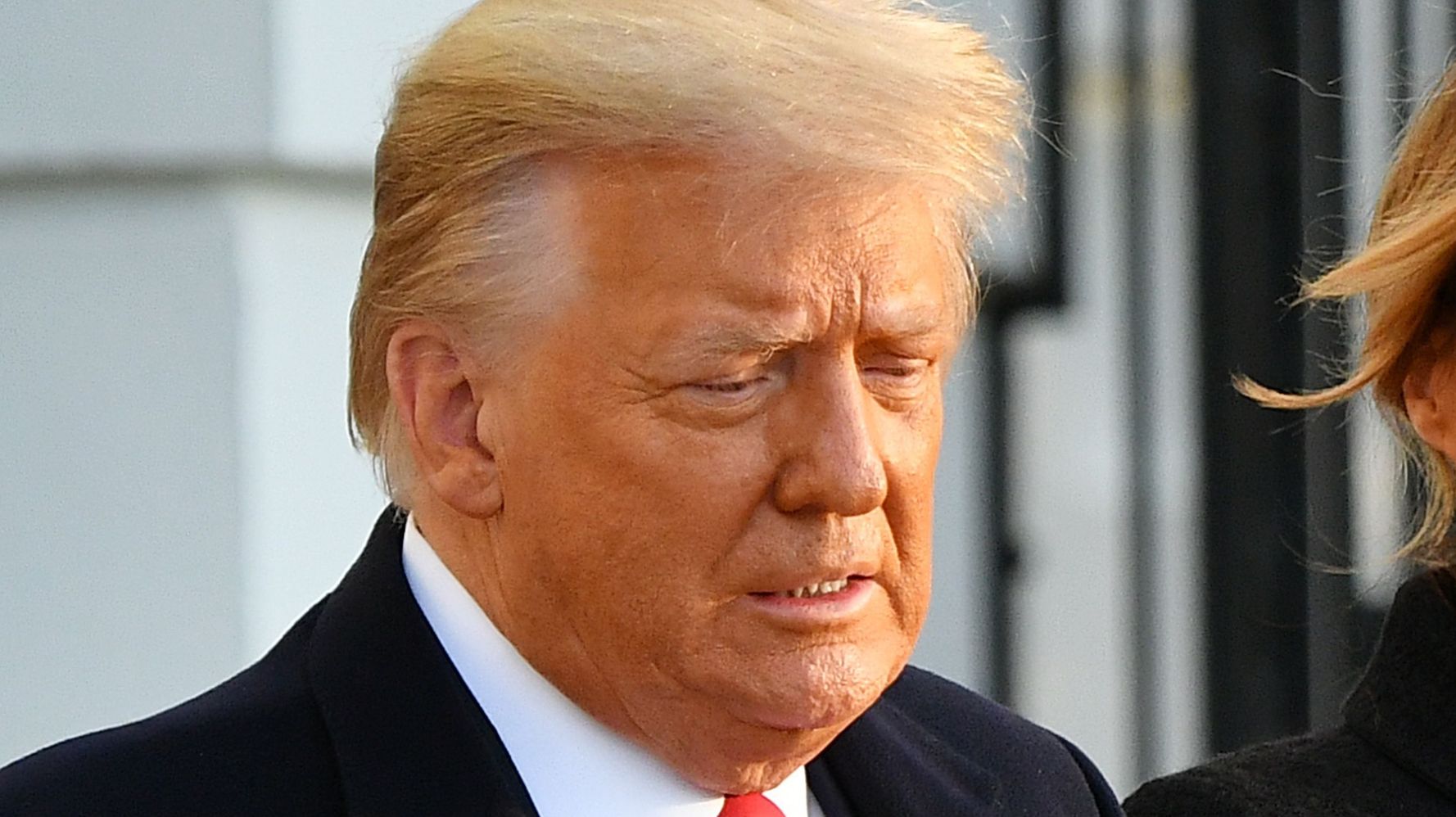 Donald Trump, one year ago today: “And again, when you have 15 people, and the 15 within a couple of days is going to be down to close to zero, that’s a pretty good job we’ve done… We’re going very substantially down, not up.” pic.twitter.com/Ax8vHY4OOG

The New York Daily News used Trump’s quote on the front page when the U.S. passed a half million COVID-19 deaths on Monday. “So Far From Zero,” the headline said.

The day before Trump’s 2020 prediction, Dr. Nancy Messonnier, director of the Centers for Disease Control and Prevention’s National Center for Immunization and Respiratory Diseases, warned: “We expect we will see community spread in this country. It’s not so much a question of if this will happen anymore but rather more a question of exactly when this will happen and how many people in this country will have a severe illness.”

Trump threatened to fire Messonnier after her warning, The Wall Street Journal reported. Yet Trump admitted to Washington Post journalist Bob Woodward weeks before he claimed COVID-19 would vanish that he knew it was far more dangerous than he had let on. He told Woodward in March: “I wanted to always play it down.”

However, 2 1/2 weeks before February 7, this is what Donald Trump told Bob Woodward. Very contagiHuffPost’s was airborne! Donald Trump helped to kill 500,000 Americans and wreak our Economy pic.twitter.com/Z7XE0ZtSlb

6 Copenhagen investors share their outlook on investing in 2021 – TechCrunch

I Thought IVF Was My Biggest Parenting...