MILAN (AP) — Italy’s data protection authority said Friday it was imposing an immediate block on TikTok’s access to data for any user whose age has not been verified.

The authority said it was acting with “urgency” following the death of a 10-year-old girl in Sicily, who died while participating in a so-called “blackout” challenge while using the Chinese-owned video-sharing social network. Prosecutors in Sicily are investigating the case. 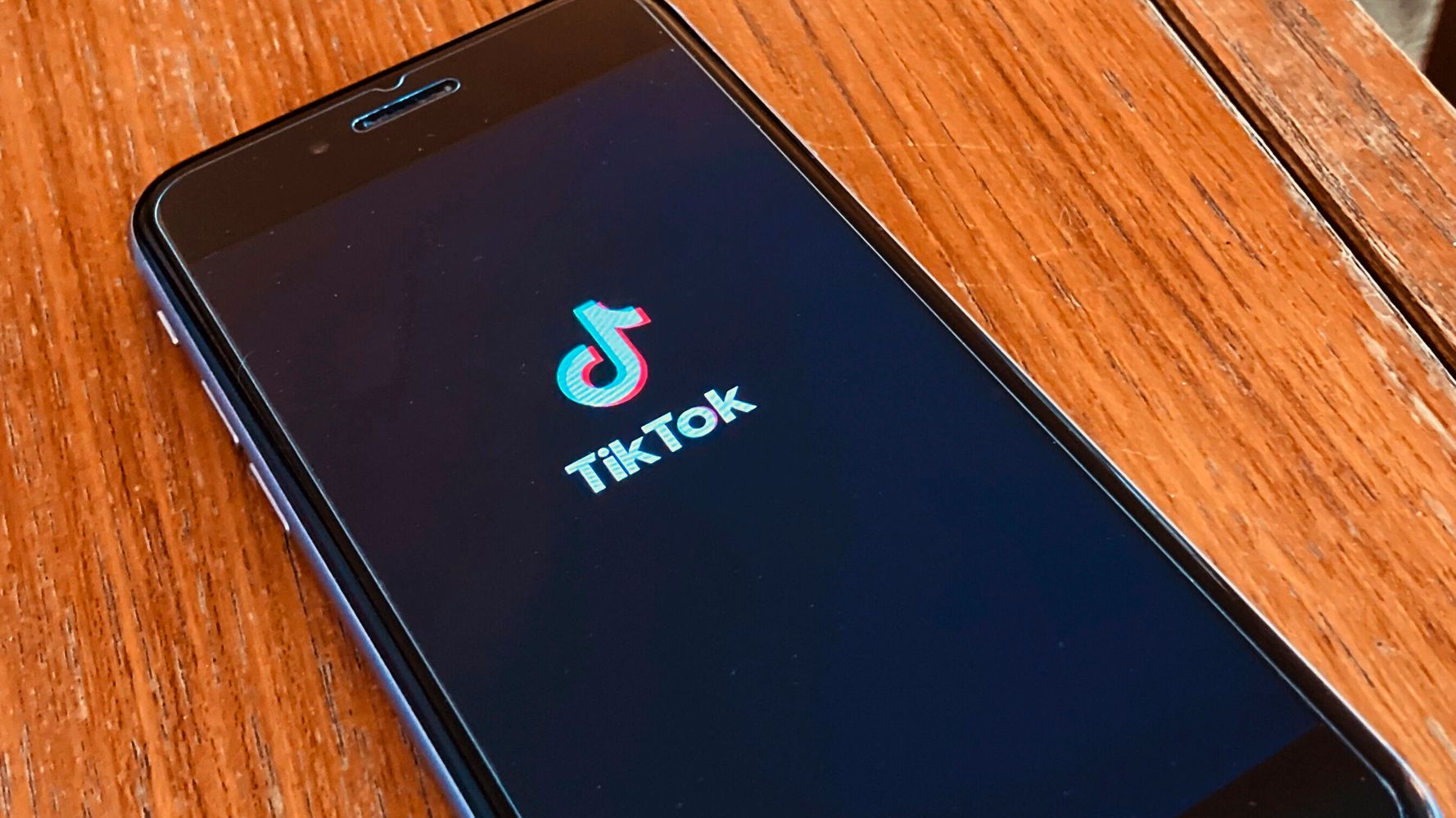 The data protection authority noted it had advised TikTok in December of a series of violations, including scant attention to the protection of minors, the ease with which users under age 13 could sign up for the platform — against its own rules — the lack of transparency in the information given to users and the use of automatic settings that did not respect privacy.

“While waiting to receive a response, the authority decided to take action to ensure the immediate protection of minors in Italy registered on the network,” the authority said in a statement. The block will remain in place at least until Feb. 15, when further evaluations will be made. Calling all HuffPost superfans! Sign up for membership to become a founding member and help shape HuffPost’s next chapter.