Is Away Luggage Really Worth It?

The search for the perfect luggage started a few months before my family trip to Europe. We were visiting multiple cities with varying temperatures and had many activities planned — so I had to maximize the luggage space I was working with. The fast-paced nature of the trip and different means of transportation meant a carry-on suitcase and a sizeable personal bag were all I had to work with. I needed something compact, practical, and pretty. Plus, as many packing tips and tricks as I could find. 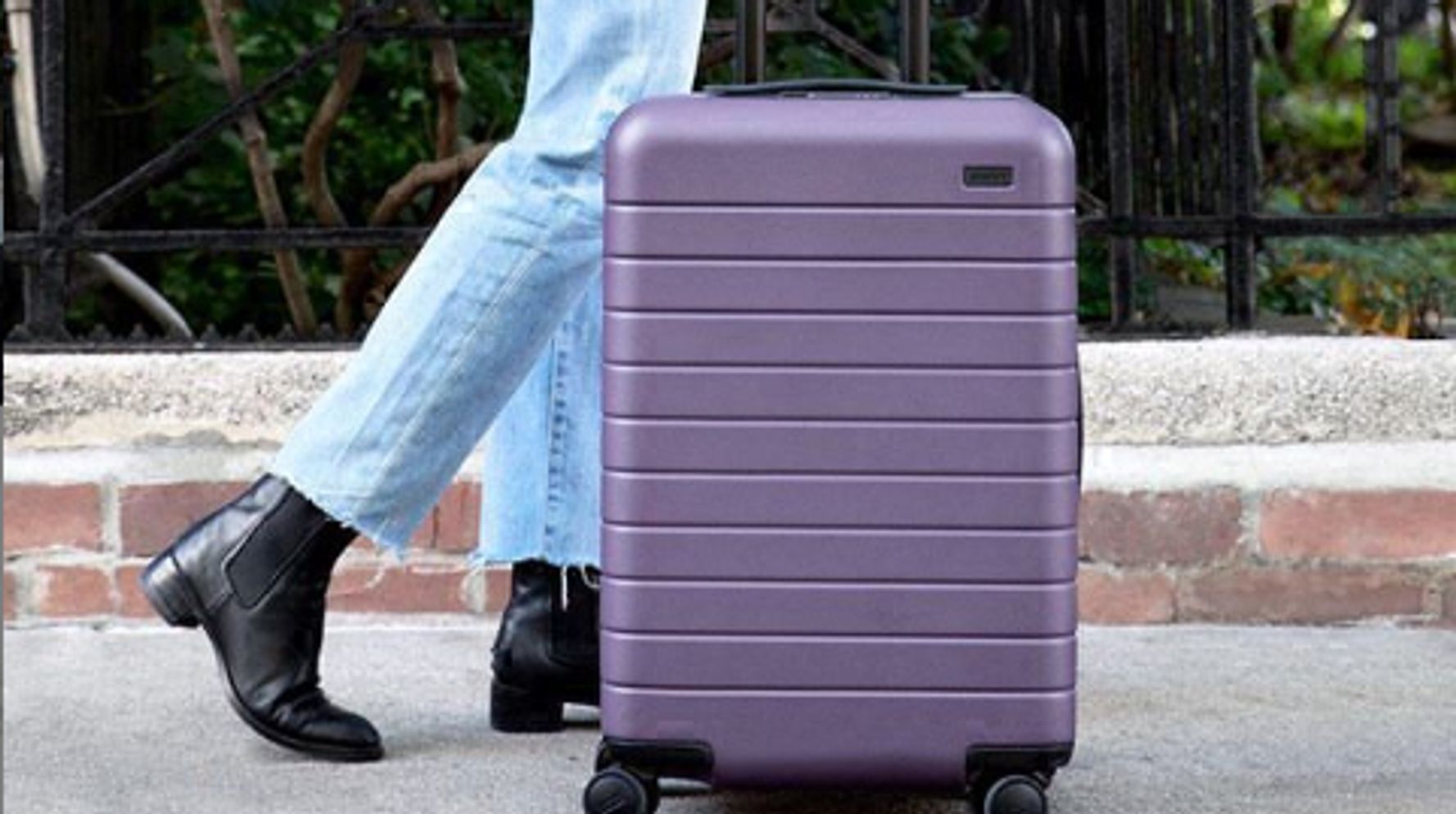 My Instagram feed has been filled with Away suitcases for over a year, but I still wasn’t sure it was worth the hype despite all the ads. As someone who has never owned her own luggage before, I really couldn’t justify the $200 price tag on something that would live in my closet for most of the year. On the other hand, I didn’t want a cheap suitcase that wouldn’t make it through the trip.

Away’s 100-day trial period and lifetime warranty helped convince me, and suddenly $200 didn’t seem so bad. Especially after considering I’d probably spend more than that on cheap suitcases throughout a lifetime.

The Bigger Carry On is designed with two compartments — one side for clothes and shoes and toiletries. A built-in compression pad can be buckled down to flatten clothes for more space and doubles as storage for smaller items like socks and underwear. The hidden nylon laundry bag can be unrolled to separate clean and dirty clothes and can even be used to store wet clothes.

A hard polycarbonate shell protects your valuables from heavy handling and seals shut with two sturdy zippers that slide into a TSA-approved combination lock, all while gliding on four 360° Hinomoto wheels. The ejectable battery ensures that your phone is always charged without fighting over airport outlets and can be easily removed to comply with airport security, unlike most smart bags.

I was so impressed with this suitcase! The functionality and attention to detail are unmatched by any other bag I’ve used before. You can comfortably fit around 12to18 articles of clothing, 1 to 2 pairs of shoes, and a few extras, with plenty of room for skincare and beauty bags. The compression pad was a lifesaver, allowing me to squeeze all the extra puff out of my clothes, so they packed flat and flush. I really can’t believe how much I managed to fit in The Bigger Carry-On. Included with the purchase, the international outlet converters were an added bonus.

For my 10-day trip, I could pack 44 items in The Bigger Carry-On (see below). Full transparency I abused this poor bag and had to sit on it to make everything fit, but nevertheless, she persisted! Going forward, I would probably remove 3 to 4 of the bulkier items for a fuss-free fit.

I only have two complaints about the Away bag.

I would definitely recommend an Away suitcase, particularly The Bigger Carry-On, to anyone looking for a quality, functional and fashionable piece of luggage.

Epic Reasons Why You Should Travel To New York

Even Nice Hotels Can Get Bed Bugs....

Is A Hotel Or Airbnb Safer In...