Don’t count on using iOS 15’s SharePlay for your virtual movie nights shortly. Apple has warned that SharePlay won’t be available in the launch versions of iOS 15, iPadOS 15, tvOS 15, and macOS Monterey. You’ll get that shared viewing experience through software updates arriving this fall, but the new beta 6 releases (public and private) don’t include it.

Apple told Engadget it would continue to give developers access to SharePlay to incorporate the feature into their apps. To that end, the company has released a SharePlay profile for app makers who don’t want to disrupt their work. 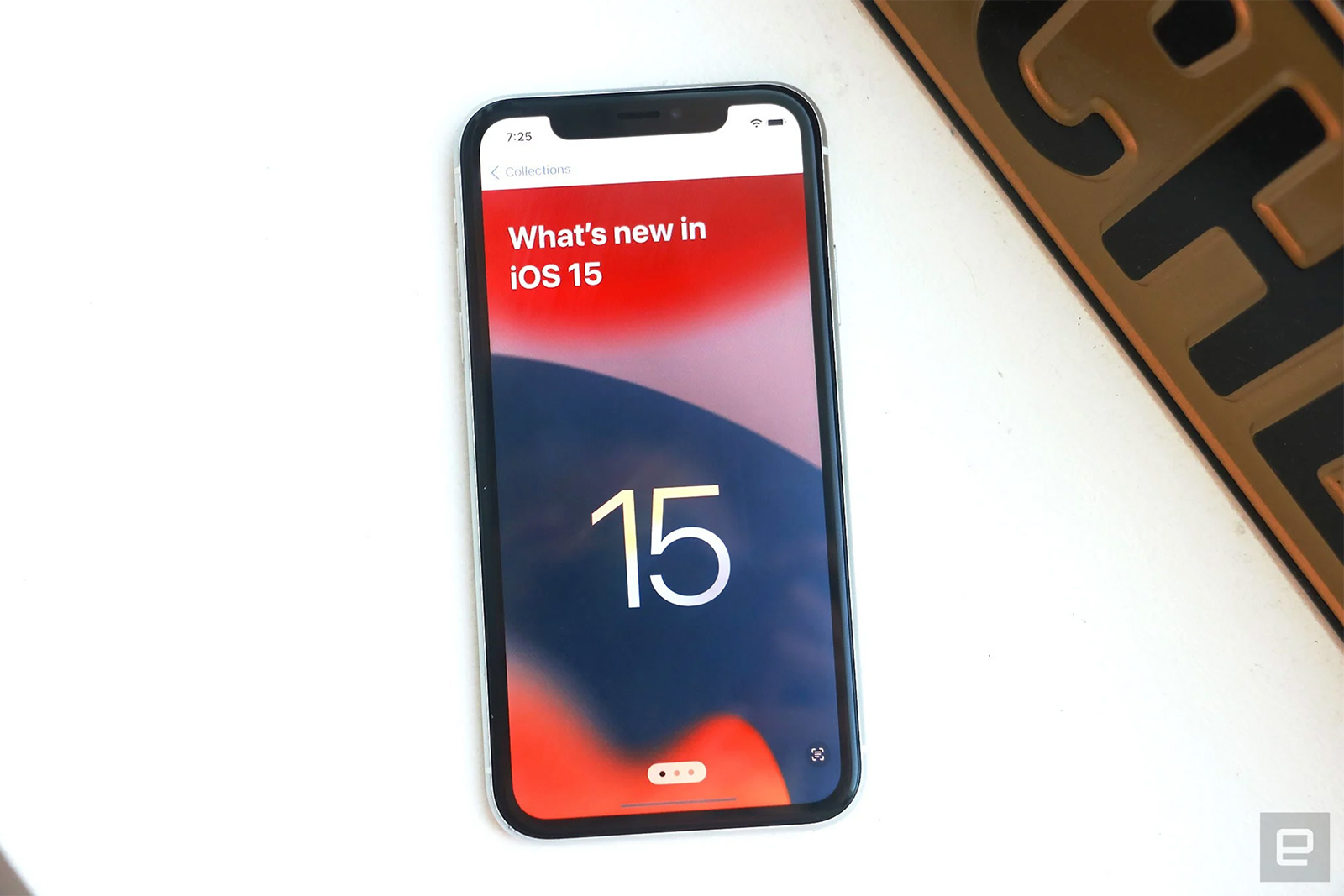 It may still be worth installing iOS 15 betas 6, though. Apple has further fixed Safari by introducing a redesigned tab bar — no more access to standard features through an overflow menu. You can also move the address bar back to the top if you’re a traditionalist. It’s not quite a reversion to the iOS 14 way of doing things, but it is an acknowledgment that many weren’t fans of the original iOS 15 approach.

This wouldn’t be the first time Apple reserved a feature for a post-launch update. The company didn’t even release iOS 13 for the iPod touch and HomePod until 13.1 was available. Still, it’s worth noting if you play to upgrade to iOS 15 quickly — Apple is more interested in polishing iOS 15 than trying to fulfill all of its promises on day one.