So it’s come to this. Intel, eager to fight back against the overwhelmingly positive reaction to Apple’s (very fast!) M1 chips have unleashed a set of attack ads featuring Justin Long, the former star of Apple’s “I’m a Mac” ads. In the new campaign, dubbed “Justin Gets Real,” Long pits Macs against some of the more innovative aspects of Windows PCs, like their ability to function as convertible 2-in-1 devices or the prevalence of touchscreen PCs. At the same time, Macs are stuck with the (admittedly useless) TouchBar. 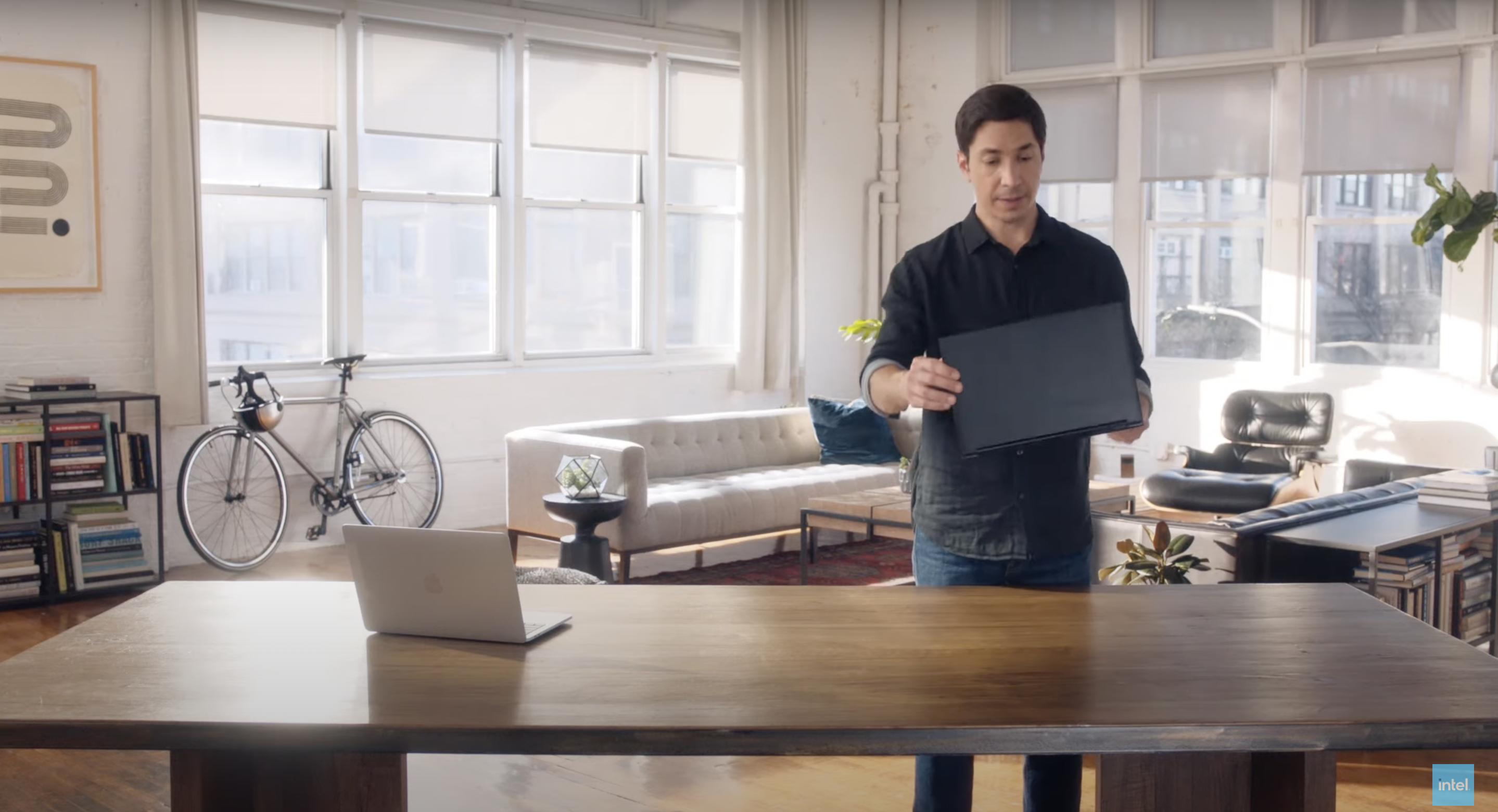 These are all good points, to be sure, but reviving your competitor’s almost 20-year old ad campaign (the “I’m a Mac” ads started in 2002!) is such an obviously desperate move; I’m shocked nobody at Intel thought twice about this. What makes it worse is that Intel’s ads just aren’t as catchy and compelling as Apple’s: Long spends every commercial touting the benefits of PCs like a Home Shopping Network regular, rather than the hip guy who helped make Macs cool. Basically, Intel is trying to sell you a bullet point of features, whereas Apple knew it had to deal with the aspirational vibe of being a Mac user.

Despite giving the M1 Macs glowing reviews, I’m primarily a PC user. I’m more comfortable with Windows, like playing games, and appreciate the ingenuity PC makers are bringing to notebooks these days. Intel already has plenty of solid selling points over Apple — so maybe it shouldn’t spend so much time reminding people of the competition.

Hector is a virtual modular synth you...