Intel says it has solved a key bottleneck in quantum computing 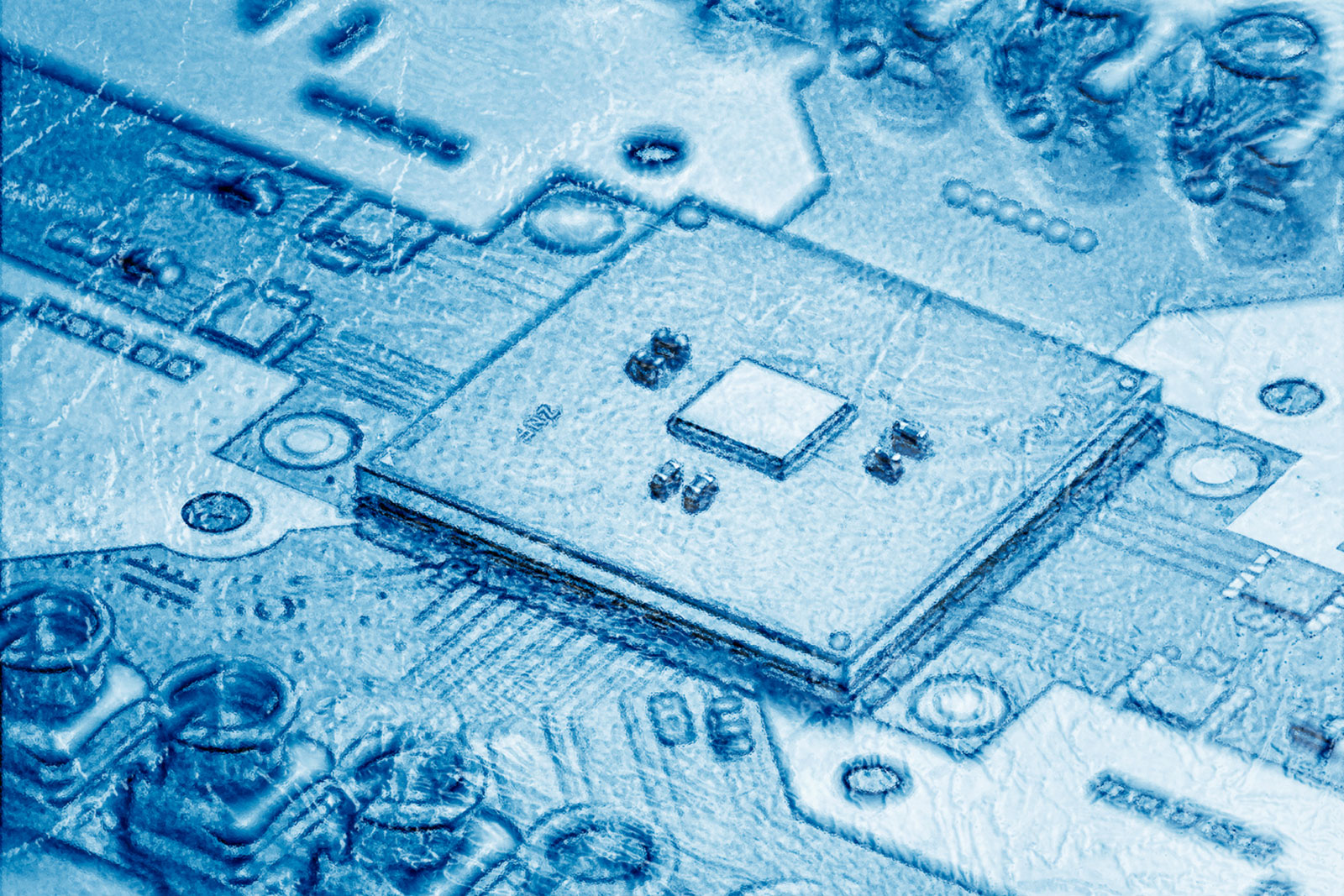 The breakthrough could lead to processors that integrate the electronics and the quantum chip on the same die. That, in turn, could make it much easier to scale quantum computers and have them tackle more of the calculations that would be difficult or impossible with traditional computing power.

Hitting the Books: How Planck’s ‘chain of...