Infectious disease expert Michael Osterholm said on Sunday that the nation faces a “Category 5” storm as the new and more contagious coronavirus variant first detected in the United Kingdom spreads in the United States.

“We are going to see something like we have not seen yet in this country,” he said.

Osterholm told NBC’s Chuck Todd on “Meet The Press” Sunday that Americans shouldn’t be fooled by the falling infection numbers: 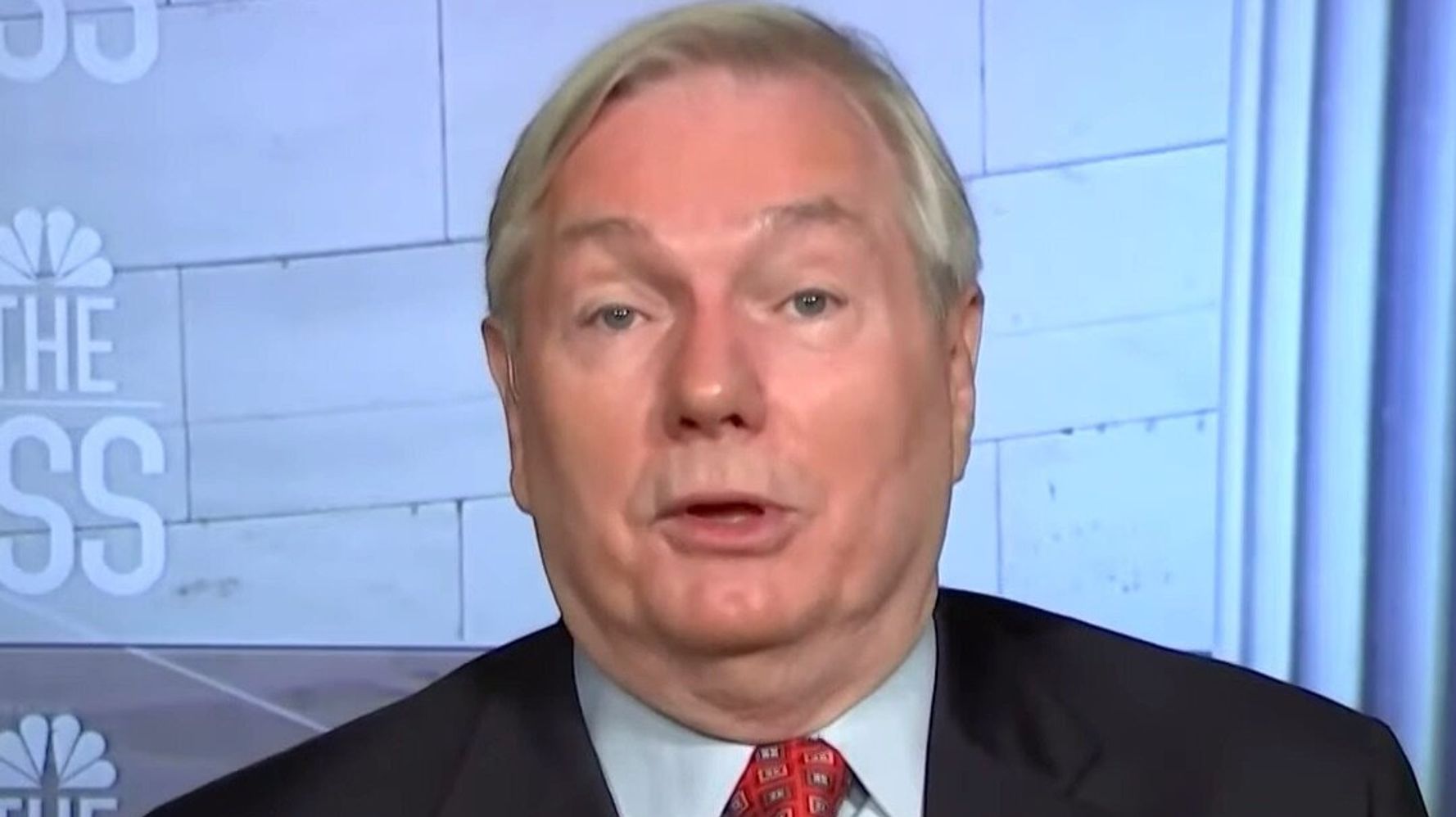 “Imagine where we’re at, Chuck, right now: You and I are sitting on this beach where it’s 70 degrees, perfectly blue skies, gentle breeze. But I see that Hurricane 5, Category 5 or higher, is 450 miles offshore. And telling people to evacuate in that nice blue sky day is gonna be hard. But I can also tell you that hurricane’s coming.”

Osterholm, who is director of the Center for Infectious Disease Research and Policy at the University of Minnesota and who served on President Joe Biden’s COVID-19 advisory board during the transition, called for giving as many people as possible, especially older Americans, a single dose of the two-dose vaccines rather than ensuring everyone receives the total two amounts on schedule.

“We can really do a lot to reduce the number of serious illnesses and deaths in this next big surge, which is coming,” said Osterholm.

Summary show
See his entire conversation with Todd above.
Calling all HuffPost superfans!

See his entire conversation with Todd above.

Mental Health In The Schools – The...

West Virginia To Give Away Guns, Trucks,...