As I sat hyperventilating under the desk in my office, I could hear my boss walk in to drop off some mail. I’m unsure whether he knew I was under there as I tried (and failed) to stop the flow of feelings and tears from taking over.

This wasn’t how I saw my dream job going. I worked hard to balance my responsibilities as both an editor at a local alternative weekly and a parent of two young boys, one who was less than a year old, and I felt like I was failing to maintain it. 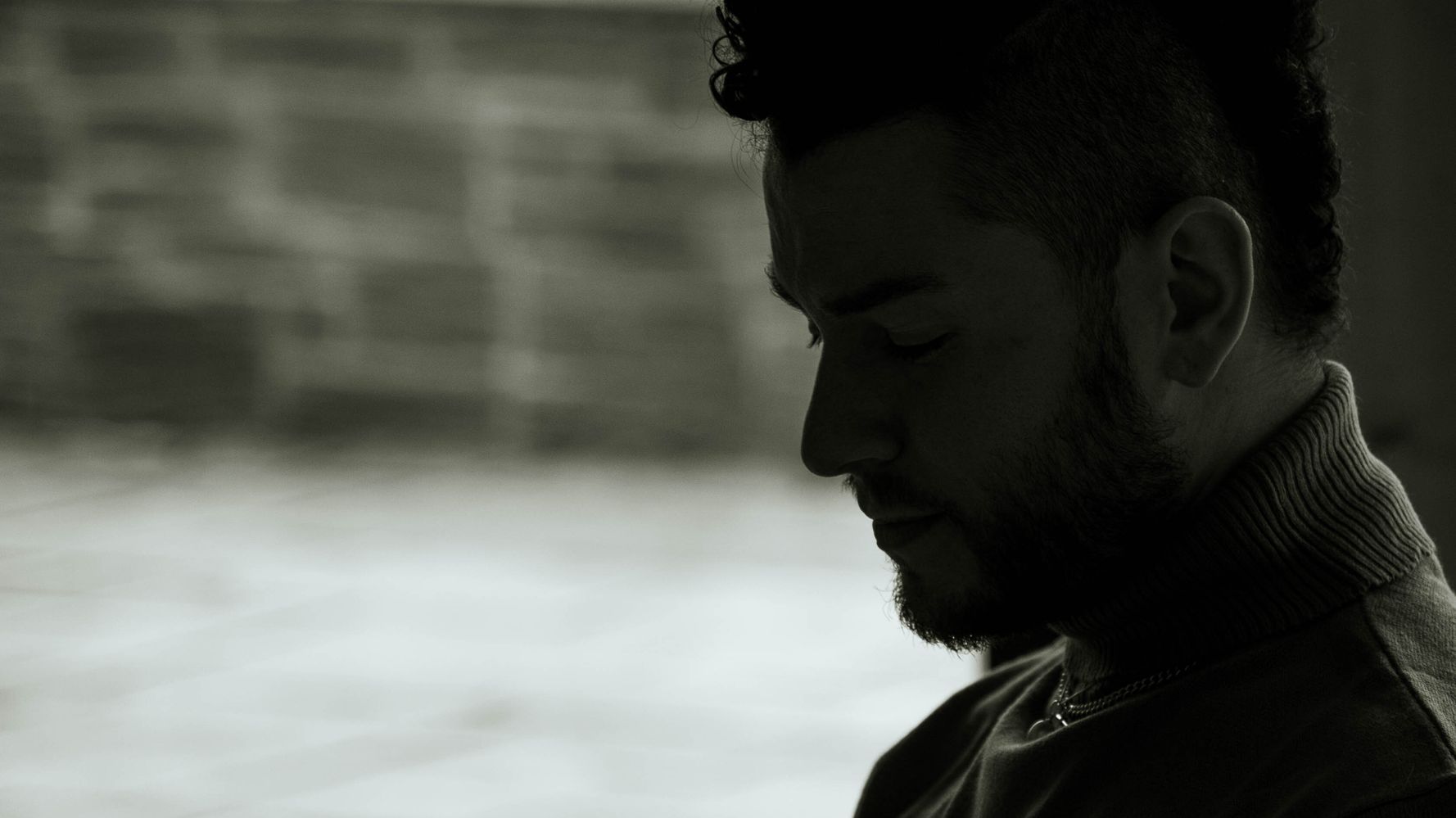 And as the only member of the staff with young kids, I was always concerned that my co-workers thought my children were pulling me away from finding good stories to tell.

Whenever I thought I had my job all figured out, another email would come in with a whole new problem to solve, and I always blamed myself for letting it happen. It seemed like every day since I began parenthood, I was drowning. If I was with my kids, I was looking for that moment when I would know that being a dad would be worth it. If I couldn’t find it, I would go to bed feeling like I had let my family down because I wasn’t an engaged father.

Every few days, I would have another panic attack that would leave me so depressed when it was over, I couldn’t get out of bed. I felt worthless, and I wasn’t sure how much longer I could continue living if I couldn’t be there for my wife and kids.

I explained this hopeless feeling to a friend after my first son was born. She referred me to a therapist friend of hers and told me, “You know, they always talk about how women are depressed after the birth of their child, but men go through the same thing.”


I honestly thought she was kidding, and I didn’t even tell my wife about it for fear it would diminish all the physical and emotional changes she was going through before and after our oldest came into the world.

I had read that celebrity mothers like Brooke Shields and Chrissy Teigen had gone through postpartum depression (PPD) and spoken about their experience frankly to raise awareness of the symptoms. But according to the Cleveland Clinic, fathers can also suffer from mood swings brought on by hormonal changes before or just after their children are born. The condition is known as paternal PPD.

The symptoms seemed to match what I was experiencing: anger and hopelessness, feeling distant toward family, being stressed about my career, and feeling guilty that I was uninvolved at home.

My wife was concerned, but she could see that how I was feeling was not only straining our relationship but also affecting how I spoke to and disciplined our boys.

According to the National Alliance on Mental Illness, men are less likely to seek treatment for depression due to the stigmas surrounding mental health care. I counted myself among the reluctant, but I wasn’t the father I wanted to be. I reluctantly took my friend’s advice and made an appointment with someone who could help.

But looking back on those therapy sessions, I put up a wall around myself. I had read all these horror stories about how people would be misdiagnosed or put on medication with weird side effects. I didn’t want that to happen to me, so I would give the doctor a little something about my life to analyze for a few minutes and then put my guard back up.

This technique worked so well that my therapist let me go after six sessions. But I was still mourning the life I had lost before I had children, a time before babysitters when my wife and I could go wherever we wanted, and I was fit and active. Now I was overweight, exhausted, resentful, and pessimistic. I thought about all the movies where the love of a young child saves the selfish protagonist. I decided they were all bullshit.

Then my second child was born, and last year, I was, having a panic attack under my desk. A few months later, my boss called to tell me I had lost my dream job due to pandemic cutbacks. When he hung up, I felt miserable and bitter; I also felt relieved that I had time to reevaluate my priorities.

But my anxiety never went away. I was still angry and resentful. I would find myself spending days in bed paralyzed by emotion. Finally, determined that I would come out of quarantine better than I came in, I sought help from a counselor and a psychiatrist. I didn’t hold back. I finally understood that what my friend had told me about paternal PPD was true, and it was treatable.

I learned in therapy to be more open about how I’m feeling with my wife, which was a source of relief for her. I was actually causing her more undue stress by keeping my anxiety to myself instead of shielding her from it. Now we’re able to work more as a team in raising our boys. And because I was more honest with my psychiatrist and how I felt about medication, he put me on a low-dose prescription that stopped my panic attacks with no side effects.

As any parent will tell you, the frustration that children occasionally cause will never go away. But my kids no longer see me as someone who is always angry or unapproachable. And I love spending time with them, whether it’s showing them how to swing a baseball bat or watching a movie together. I feel myself slowly becoming the father I aspire to be.

I try to make time for myself and go for the occasional run. And I’ve started to realize that those movies with selfish protagonists aren’t complete bullshit. Sometimes it just takes a long time and a global pandemic to get to the happy ending.

I’ve never been one to open up about my personal life, but as I’ve written and talked more about my experiences, I’ve found out that I am far from the only dad who’s gone through this. Paternal PPD isn’t on the radar of many fathers yet, but if others open up and talk about what they’re feeling, then not only will more people be aware of its symptoms, it’ll be possible to find joy on the other side.

Do you have a compelling personal story you’d like to see published on HuffPost? Find out what we’re looking for here and send us a pitch. Calling all HuffPost superfans! Sign up for membership to become a founding member and help shape HuffPost’s next chapter