If Achieving Success Meant Gaining 50 Pounds, Would You? I Did. Here’s What I Discovered.

It was an Instagram post by prolific book podcaster Zibby Owens that made me realize that for most people, my current existence was merely a thought experiment. But I didn’t have to just think about it. I’d actually done it.

At my annual physical in 2018, I finally admitted to all of the depression symptoms I’d been experiencing for years, among them a profound disinterest in participating in my life, frequent rumination, extreme irritability, and living in a constant state of agitation. My doctor prescribed Lexapro, and before long, I felt like a new person. I couldn’t believe I hadn’t tried medication sooner. I was so worried about all of the potential downsides I’d heard about: feeling like a zombie, gaining weight. But it actually helped me think about feelings again instead of feeling nothing. It made life worth living again. 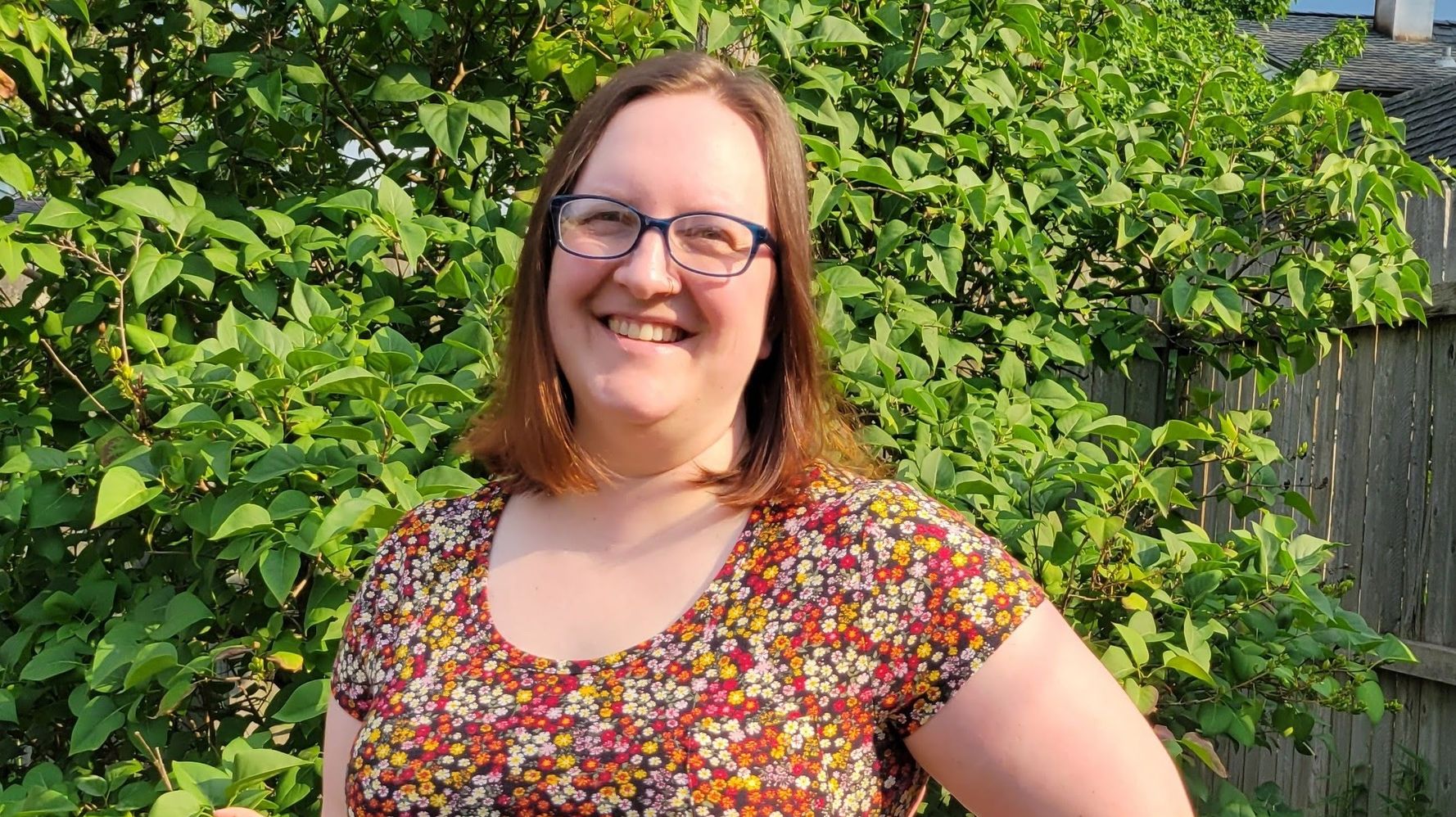 My writing was better than ever because I felt creative and motivated. A few months after going on medication, I got a six-figure book deal from a Big Five publisher for my first book. I was stunned. It was a dream come true. What’s more, my marriage began to improve. The medication made me much more fun to be around. The money I was making meant we stopped fighting about finances. Our sex life was now nearly as good as it was before we had three kids.

Summary show
But the medication also made me hungry. The. Time.
MORE FROM HUFFPOST PERSONAL

But the medication also made me hungry. The. Time.

Every day was a battle against my brain telling me to eat constantly, telling me I’m hungry. Every day I ate a little more than I needed to. I began to put on weight.

This year, my book was published to excellent reviews and accolades: Apple Books named it a must-listen audiobook; Amazon chose it as a Best Book of 2021 and an Editors’ Pick in history. It’s selling well, and I’m getting invites to speak at book festivals across the country. I am achieving professional success beyond what I ever imagined possible, but I am 50 pounds heavier than when I started medication. I’ve gone from a size 12 to a 16.

I love Zibby, and all of the fantastic work for authors on her “Moms Don’t Have Time to Read” podcast. She was an early vocal champion of my book, and I am forever grateful for that, especially as a debut author. Zibby told me this post was prompted by her similar experience of gaining weight while achieving professional success. Her podcast is winning awards; she published an anthology this year and already has another book on the way. The photo her son took of her with her award statue brought her face to face with both her larger body and her success.

This trade-off is one many people wouldn’t choose for themselves. But since I’ve actually experienced trading thinness for the fulfillment, I’m here to report back: Being fat and happy is so much better than being thin and miserable.

At first, I, too, feared getting bigger. After the first 20 pounds, I tried switching to an antidepressant associated with weight gain. My appetite went back to normal, but the medication gave me terrible insomnia, which made me incredibly irritable. I had to admit that the medicine wasn’t a good fit. I made the conscious decision to choose mental health over thinness.

It’s an exciting prospect to contemplate the trade-off between fatness and success, especially since our culture equates thinness with success. There’s definitely something to be said for having frank conversations about vanity and body image. Still, too often, these conversations forget that real people are inhabiting the lives others can’t imagine living. Real people who feel absolute judgment. When you reveal your fatphobia, you show me exactly how you think about my body. If you don’t love me when I’m fat, you don’t actually love me.

What is it about fatness that we actually fear? I think it’s the judgment of others that we’re afraid of more than the fatness itself. The size of my body has not changed my mind or my personality: my curiosity, compassion, or intelligence. I am the same person I was before I gained weight. The only thing that’s changed is how society views me. People make assumptions about my worth and status because of my fatness. In our culture, fat people are presumed lazy and lacking in self-control. We’re believed to be unhealthy and to not care about ourselves. But it’s long past time to retire these outdated, incorrect stereotypes. It’s not fatness that’s bad for your health; it’s fatphobia.

“When the focus is on weight and body size, it’s not ‘obesity’ that damages people. It’s fearmongering about their bodies that put them at risk for diabetes, heart disease, discrimination, bullying, eating disorders, sedentariness, lifelong discomfort in their bodies, and even early death,” Linda Bacon and Amee Severson wrote in Scientific American.

I’d say it’s a tossup as to which is more stigmatized by our society: fatness or mental illness. Both are perceived as personal failings that we have complete control over. The COVID-19 pandemic caused many people to develop anxiety and depression. It also caused plenty of folks to gain weight. In a perfect world, this would lead to greater understanding and less judgment of both of these things.

For me, seeing how easy it was to gain weight forced me to confront my own internalized fatphobia. I now treat people of all sizes with much more grace. But instead of soul-searching, people are just as eager as ever (maybe even more so?) to demonize fatness and encourage the rapid shedding of those “excess” pounds.

An essay in The New York Times last month went so far as to suggest that you should stop being friends with people who are fat and/or depressed because you might catch those terrible afflictions. “Depressed friends make it more likely you’ll be depressed, obese friends make it more likely you’ll become obese,” author Kate Murphy wrote. The essay has since been edited to remove this incredibly self-centered, shallow view of friendship. If that’s the way you think, I wouldn’t want to be your friend, anyway.

If the stigma of mental illness wasn’t enough, antidepressant use is also frowned upon, shamed, and questioned. I don’t see my need for medication as a weakness. It’s a love letter to my family and friends, to myself, to life. We don’t expect people with epilepsy to forgo their medication; why is mental illness any different? People love to tell you that exercise will fix both your fatness and your depression. But it’s not that simple. Without my medication, I’d have no interest in taking walks, doing yoga, or playing Just Dance with my kids.

I learned earlier in my life while overcoming disordered eating and body-hatred as a ballet dancer that my body is fantastic at any size, and I should be thankful for all it is, not waste so much time pining for what it is isn’t. The things my body has done — from dancing en pointe and doing quintuple pirouettes to birthing and breastfeeding three babies — I wouldn’t trade any of those for a more petite body.

Do I love my body unequivocally all of the time? Of course not. Does anyone? But I refuse to apologize for the size of my body. Your problem with my body is your problem, not mine. It may sound cheesy, but life’s too short to wait to be skinny before living my life to the fullest. I am fat and flourishing.

Olivia Campbell’s work has appeared in The Atlantic, The Cut, Good Housekeeping, History, Salon, The Guardian, and Literary Hub. Her first book, “Women in White Coats: How the First Women Doctors Changed the World of Medicine,” was published in March 2021.

Infectious Disease Expert Reveals When And How...