Hundreds Of Millions More COVID Vaccines To Arrive In U.S. By July

President Joe Biden announced Thursday that his administration has secured hundreds of millions of additional COVID-19 vaccine doses, allowing for most Americans to be vaccinated by this summer.

There are 100 million doses each of the Pfizer and Moderna vaccines expected to be delivered by the end of July, sooner than Biden’s administration previously had anticipated. That means the U.S. will have received 600 million of the two-dose vaccines at that point ― enough to fully vaccinate 300 million of the country’s 330 million residents. 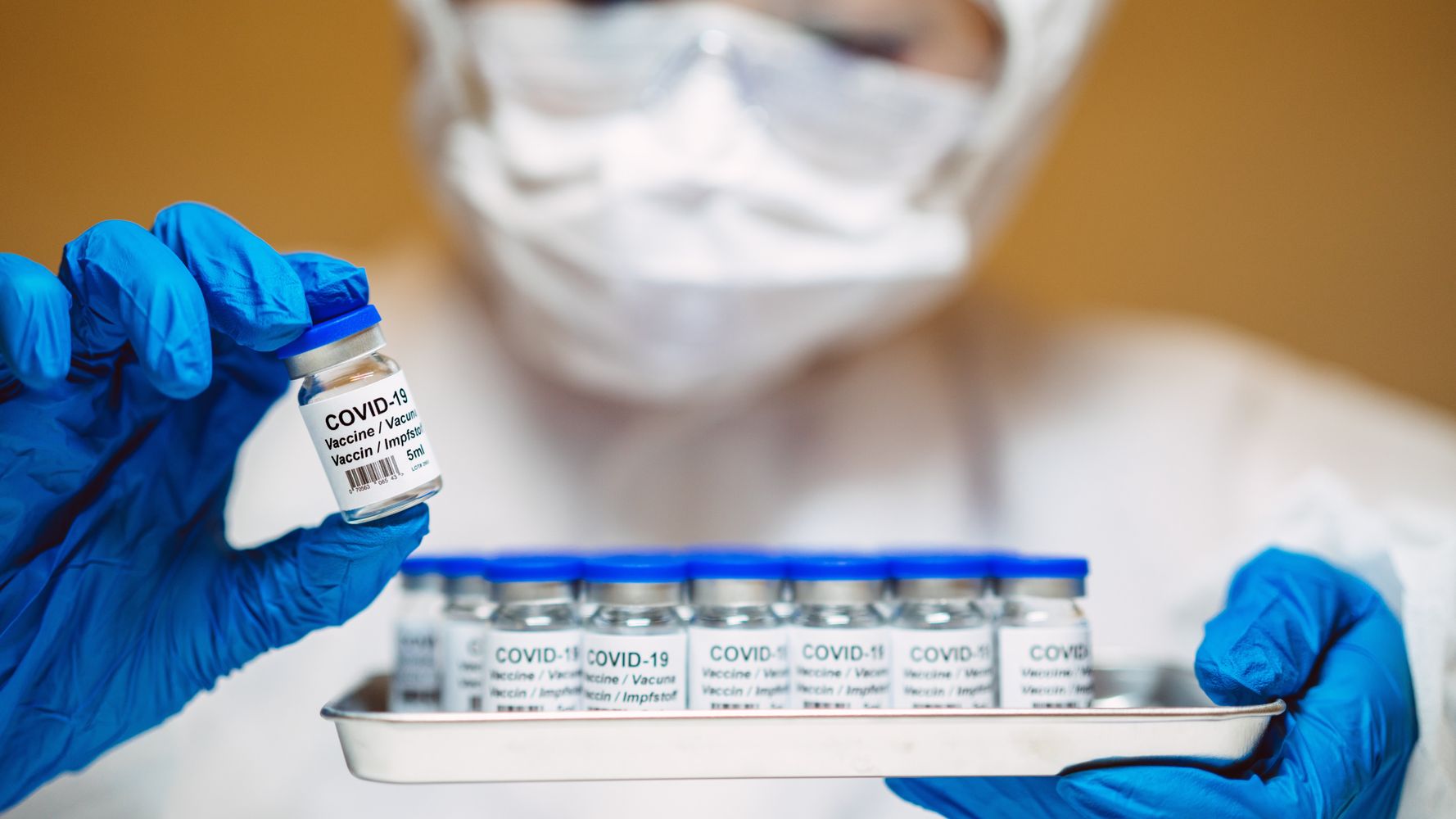 The U.S. signed contracts with the two pharmaceutical companies Thursday afternoon, the president said at a press conference shortly after. The deals also include promises from the companies to expedite delivery of 100 million for arrival by the end of May, a month ahead of schedule.

“That may not sound like the urgent progress we need,” Biden said of the timeline, “but let’s be clear: when I took office just three weeks ago, this country did not have a plan.” He referred to the Trump administration’s preference of passing the vaccine rollout onto already-overworked state and local health departments. Trump also turned down multiple offers from Pfizer to secure millions of additional doses late last year.

Just 3.4% of the U.S. population has been fully vaccinated with both doses, while 10% has received at least one shot, providing them some level of immunity. Of the doses the U.S. has received so far, 68% have been administered.

Experts estimate that roughly 70% to 90% of the population must resist the coronavirus for the nation to reach herd immunity. Calling all HuffPost superfans! Sign up for membership to become a founding member and help shape HuffPost’s next chapter.

My Partner Died By Suicide. Here’s How...