LONDON (AP) — For the first time in months, people across England meet indoors at pubs, restaurants, cinemas, gyms, and elsewhere as coronavirus rules were relaxed this week.

But Prime Minister Boris Johnson warned Britons to be cautious. Some scientists advise him to say restrictions might need to be reimposed quickly because of a worrying variant first detected in India.

Here’s a look at what we know and don’t know about the variant: 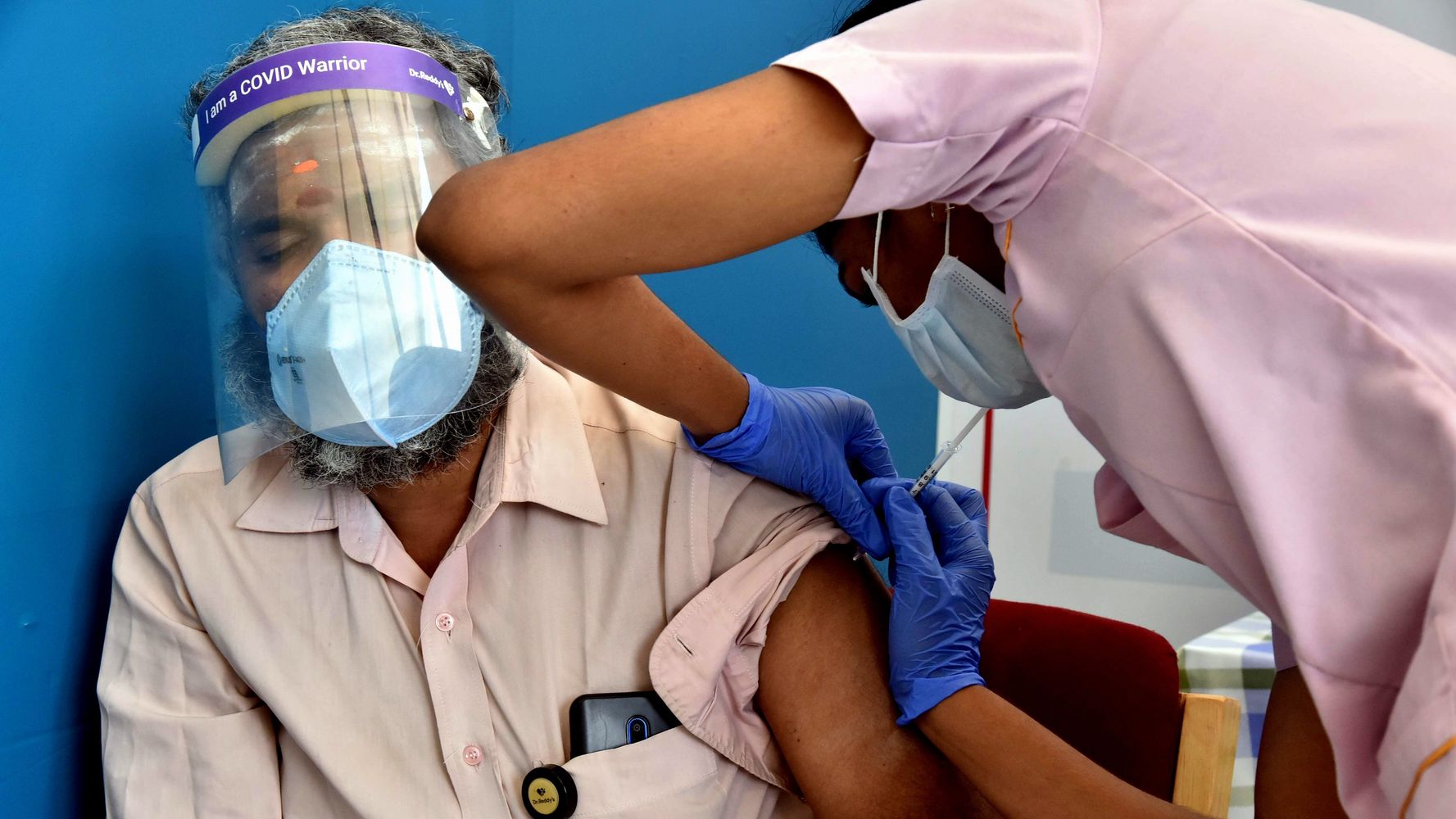 What Is This Variant?

The COVID-19 variant first identified in India has been classified as a “variant of concern” by Britain and the World Health Organization. There is evidence that it spreads more easily between people, causes more severe disease, or might be less responsive to treatments and vaccines.

“The absolute numbers of cases (of the variant) in the U.K. remain quite small, but the growth rate is quite high,” said Nick Loman, a professor of microbial genomics at the University of Birmingham.

To date, there have been more than 2,300 cases identified in Britain. Figures released by Public Health England showcases that the variant first detected in India has tripled in the past week, and experts say it’s on track to become the most dominant COVID-19 variant in the country.

“We need more sequencing, targeted sequencing to be done and to be shared in India and elsewhere so that we know how much of this virus is circulating,” she said.

How Transmissible Is The Variant?

We don’t entirely know. But according to the minutes of an expert group advising the government last week, scientists said “it is a real possibility that (the variant first seen in India) is as much as 50% more transmissible” than the variant first reported in Britain — whose explosive spread led to the country’s most extended lockdown in January.

“There are plausible biological reasons as to why some of the mutations present could make this variant more transmissible,” they concluded. If the variant proves to be 40 to 50% more transmissible, the scientists predicted that it would “lead to a much larger peak” of cases, hospitalizations, and deaths than previous waves of coronavirus — particularly if the government continues with its existing plans to exit lockdown.

Dr. Jeremy Farrar, director of the Wellcome Trust and one of the scientists advising the government, said the COVID-19 restrictions relaxed on Monday might need to be reintroduced soon if the variant’s spread leads to a spike in hospitalizations and deaths.

“A very careful lifting (of restrictions) is reasonable, but we may have to reverse that,” Farrar warned. Experts think the next few weeks should provide more details about how quickly the variant identified in India is sickening people and whether that might overwhelm hospitals.

Johnson said any proof the variant identified in India is more dangerous could “pose a serious disruption” to the U.K. government’s plans to lift all remaining COVID-19 restrictions next month.

Do Vaccines Work Against This Variant?

Scientists think so but are still waiting for definitive answers.

At a press briefing last week, Marco Cavaleri, head of vaccines at the European Medicines Agency, said the data appeared “rather reassuring” that vaccines made by Pfizer-BioNTech and Moderna would protect against the variant first seen in India.

He said the agency was still gathering more information on the effectiveness of the shots made by AstraZeneca and Johnson & Johnson and was “pretty confident” those vaccines, too, would afford people enough protection from the variant.

“Urgent experimental data is being generated (for this variant),” said Sharon Peacock of the U.K. COVID-19 Genomics Consortium. She noted that vaccines appear to work against other variants to date but that it is essential to determine if one dose is adequate or if two are needed.

In the areas of the U.K. worst hit by the variant, Britain’s health secretary Matt Hancock said most people hospitalized had “chosen not to have the jab.”

On Monday, Johnson said people over 50 and those with underlying health conditions would have their wait for a second vaccine dose cut from 12 weeks to eight over concerns about the variant’s rapid spread.

John Oliver Returns From Hiatus With The...