GitHub Desktop 2.9 adds the ability to squash and reorder commits

GitHub has announced the release of GitHub Desktop 2.9. New features include the ability to squash and reorder commits, amend previous commits, and start new branches from earlier commits. 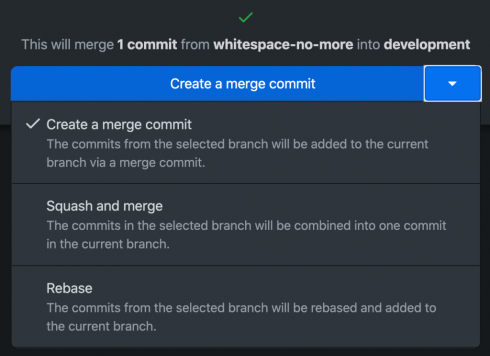 GitHub Desktop 2.9 also features the ability to start a new branch from an earlier commit. This enables developers to view the state of a repository at a previous point in time without impacting the unit currently being worked on.

This release also introduces native support for Apple M1 Silicon. This will improve performance and reduce the number of crashes, according to GitHub.

Are your metrics right for a remote workforce?

VSM in wild: How to respond and...