A Georgia county has shut down all 11 public schools just a week after classes began, amid a “sharp increase” in student coronavirus cases.

Schools in Ware County in southeastern Georgia are now closed until at least Aug. 27, and students won’t be allowed back until Sept. 7 at the earliest, according to officials. Schools will not offer virtual classes during that time, according to WSAV-TV.

Four other small school districts in Georgia suspended in-person instruction earlier in the week, as COVID-19 cases among students soared. 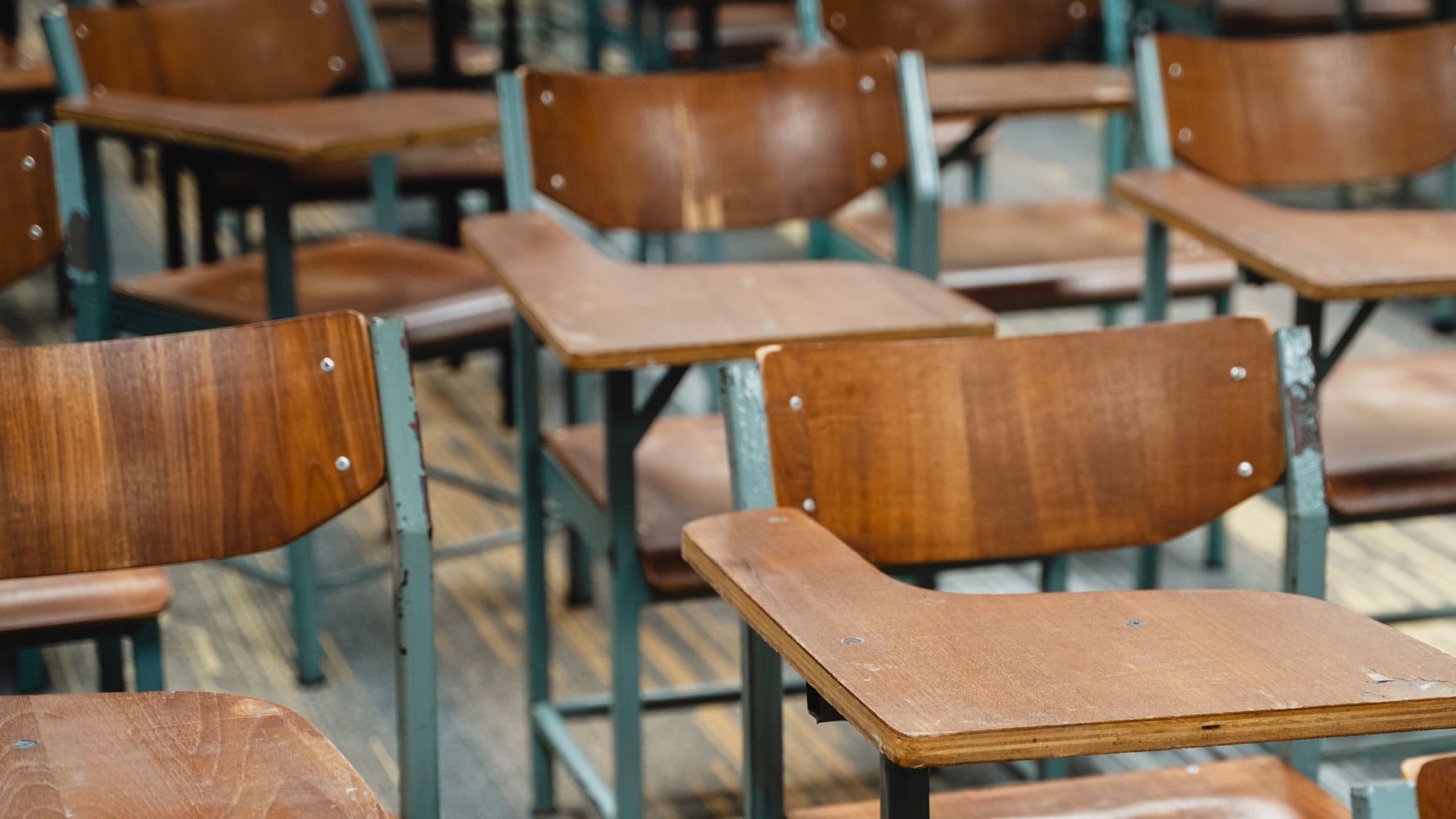 “Initially, we thought we were going to have a normal start,” Ware County schools Superintendent Bert Smith told WJXT-4 TV. He said the most significant problem quickly became staffing, as teachers had to split their time between in-person classes and virtual teaching for quarantine students. “There’s not enough time in the day,” Smith said.

As for sick and at-risk children, “our nursing clinics are overwhelmed with kids having to quarantine,” he said. “Right now, every day is a challenge.”

Among the district’s 950 school employees, 67 have tested positive, and an additional 150 have been quarantined. Only 29% of people in Ware County have been fully vaccinated. Georgia ranks among the bottom eight states regarding vaccination rates, with just 39.4% of its population fully vaccinated.

Across the nation, at least 10,000 students have already been quarantined due to COVID-19 exposure just days into the new school year.

The situation is particularly dire in states with low vaccination rates and where Republican governors and state legislatures have banned mask mandates in schools. Health experts warn such conditions are sure to contribute to the spread of the dominant delta variant of the virus, affecting far more children and with more severe symptoms than the initial form of the disease.

Like most Georgia counties, Ware has a mask-optional policy in schools, though masks “were strongly recommended,” according to WSAV. The battle over COVID precautions at schools erupted into violence Wednesday in a California school where masks are required. A father in Sutter Creek allegedly struck a teacher after he spotted his daughter wearing a mask, KRON-4 TV reported. The teacher was hospitalized with injuries to his face, according to school officials.

George Dyson on Nature, Human Nature, and the Relationship Between Our Minds and Our Machines – Brain Pickings

Independent Day: How to be financially independent with a good credit score