GameStop raised more than $1 billion in its latest stock sale, capitalizing on a newly arrived and fervent army of online investors

In its latest stock sale, GameStop raised more than $1 billion, capitalizing on a newly arrived and fervent army of online investors. 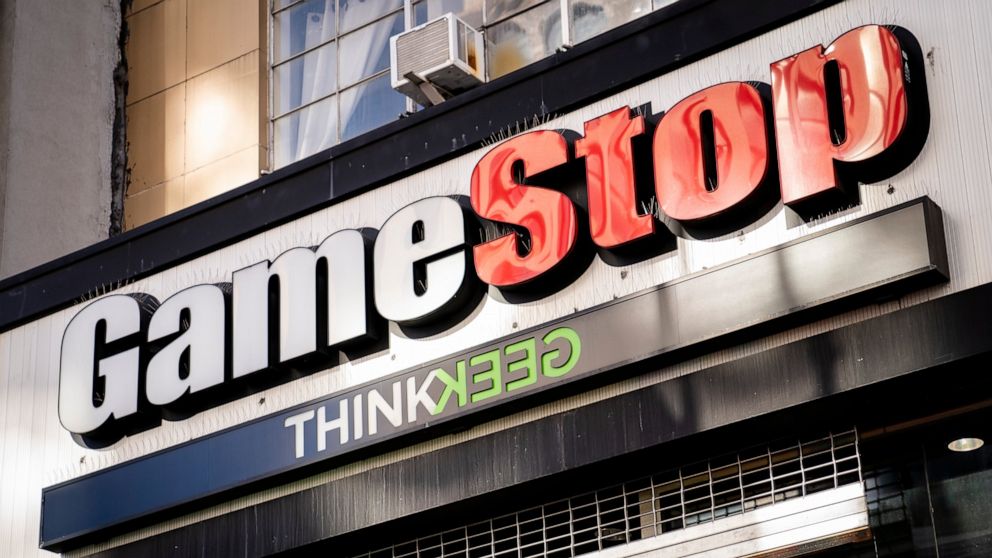 So far, it’s the smaller investors that are taking home significant gains, though certainly more extensive and more sophisticated investors have since jumped aboard for the ride.

Shares of GameStop Corp., based in Grapevine, Texas, just outside of Dallas, are up more than 1,000% this year. Another meme stock, the movie chain AMC Entertainment, is up 2,300% this year. Before becoming stars in Reddit retail investor chatrooms, both companies were under severe pressure, but for different reasons.

AMC, already wrestling with thin margins, was hammered by a global pandemic that shut down its theaters and flipped the switch on incoming revenue almost overnight. Problems at GameStop run deeper because technological shifts in gaming have threatened to turn it into a relic like another once-ubiquitous chain, Blockbuster Video.

But GameStop is taking full advantage of its surging stock price to raise desperately needed cash. The company said Tuesday that it sold 5 million shares in the at-the-market offering or every share it said that it might put on the market.

It was the second cash haul for GameStop this year during the run-up in its stock price. In April, the company said it would sell up to 3.5 million shares in a separate offering. That offering also sold out, and it raised about $551 million.

Shares of GameStop, which could be had for about $20 early this year, we’re selling for close to $220 Tuesday after rising another 9% at the opening bell on word of the capital raise.

GameStop, in addition to raising capital, is also shifting direction in a bid to catch up to the changing technology that threatened the company’s existence, namely that gamers are downloading games rather than buying discs from places like GameStop. And a lot of new talent has arrived this year to try to make that happen.

Ryan Cohen, the co-founder of Chewy, an online pet supply company, revealed that he had compiled a massive stake in GameStop and began agitating for change. Earlier this month, the company reshaped its executive leadership team and board, making Cohen its chairman.

Under new leadership, the company is attempting to move aggressively into digital sales and earn a loyal following in ways other than its stores that had generated enormous revenue for almost two decades.

White House: 70% Of Americans 30 Or Older Have Received Coronavirus Vaccine