The former commissioner of the Food and Drug Administration issued a warning on Sunday that the Delta variant of COVID-19 could soon be responsible for “very dense outbreaks” of the illness in the U.S.

First discovered in India, the Delta variant has now been found in 49 states and 85 countries. It is significantly more transmissible and can lead to more severe disease than other strains. 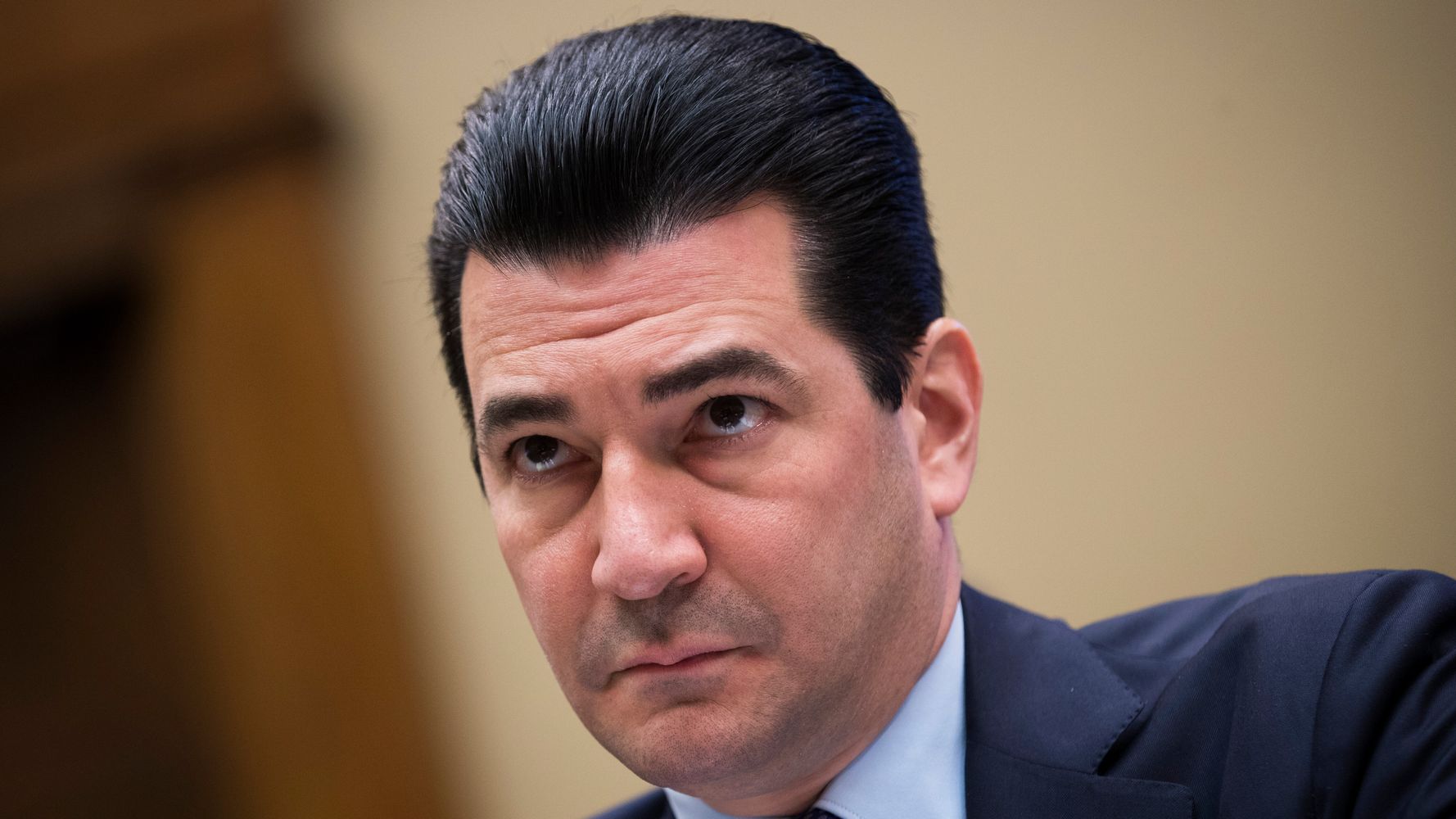 Outbreaks in the U.S. will likely be “hyper-regionalized” and will tend to strike at communities with both low vaccination and low immunity rates, Dr. Scott Gottlieb said on “Face the Nation.”

“I think as you look across the United States, if you’re a community that has low vaccination rates and you also think that there was low prior, low-immunity from prior infection, so the virus really hasn’t coursed through the local population,  those communities are vulnerable,” Gottlieb said.

The Delta variant now accounts for the majority of new COVID-19 cases in the United Kingdom. Gottlieb said that the U.S. may be only a month or two behind that trend. However, while patients grow in Britain, they’re not surging with the same velocity as earlier in the pandemic. And there have only been about 1,000 hospitalizations among some 90,000 cases, and the vast majority of those were unvaccinated people, Gottlieb said.

“The experience in the U.S. is likely to be similar,” he said, except for certain parts of the nation, such as rural sections of the South with both low rates of vaccination and prior illness.

Arkansas Gov. Asa Hutchinson (R) also told “Face the Nation” that his state’s increase in hospitalizations from COVID-19 also involved people who had not been vaccinated. Arkansas currently has a 50% vaccination rate among adults, but “we’ve got to get that higher,” he said.

“The Delta variant is a great concern to us. We see that impacting our increasing cases and hospitalizations,” Hutchinson said.  Hutchinson blamed vaccine hesitancy in his state, which he attributed in part to conspiracy theories and safety fears. He also said when cases are low, individuals simply don’t believe COVID-19 is severe enough to get a vaccine. Check out Gottlieb’s full interview above. Gov. Asa Hutchinson’s interview is available here:

Israel First In The World To Offer...