Florida’s agricultural commissioner has called on the FBI to launch an investigation into what she branded as Gov. Ron DeSantis’ system of “red carpet vaccine distribution” for wealthy GOP donors.

“The fact pattern is simply just too clear to avoid: Give campaign contribution, big dollars, get special access to vaccines — ahead of seniors, ahead of our teachers, ahead of our farmworkers, and so many of our residents here in the state of Florida,” said Commissioner Nikki Fried, the state’s highest-ranking elected Democrat, whose department also serves as Florida’s consumer watchdog. “If this isn’t public corruption, I don’t know what is,” Fried said at a press conference Thursday. 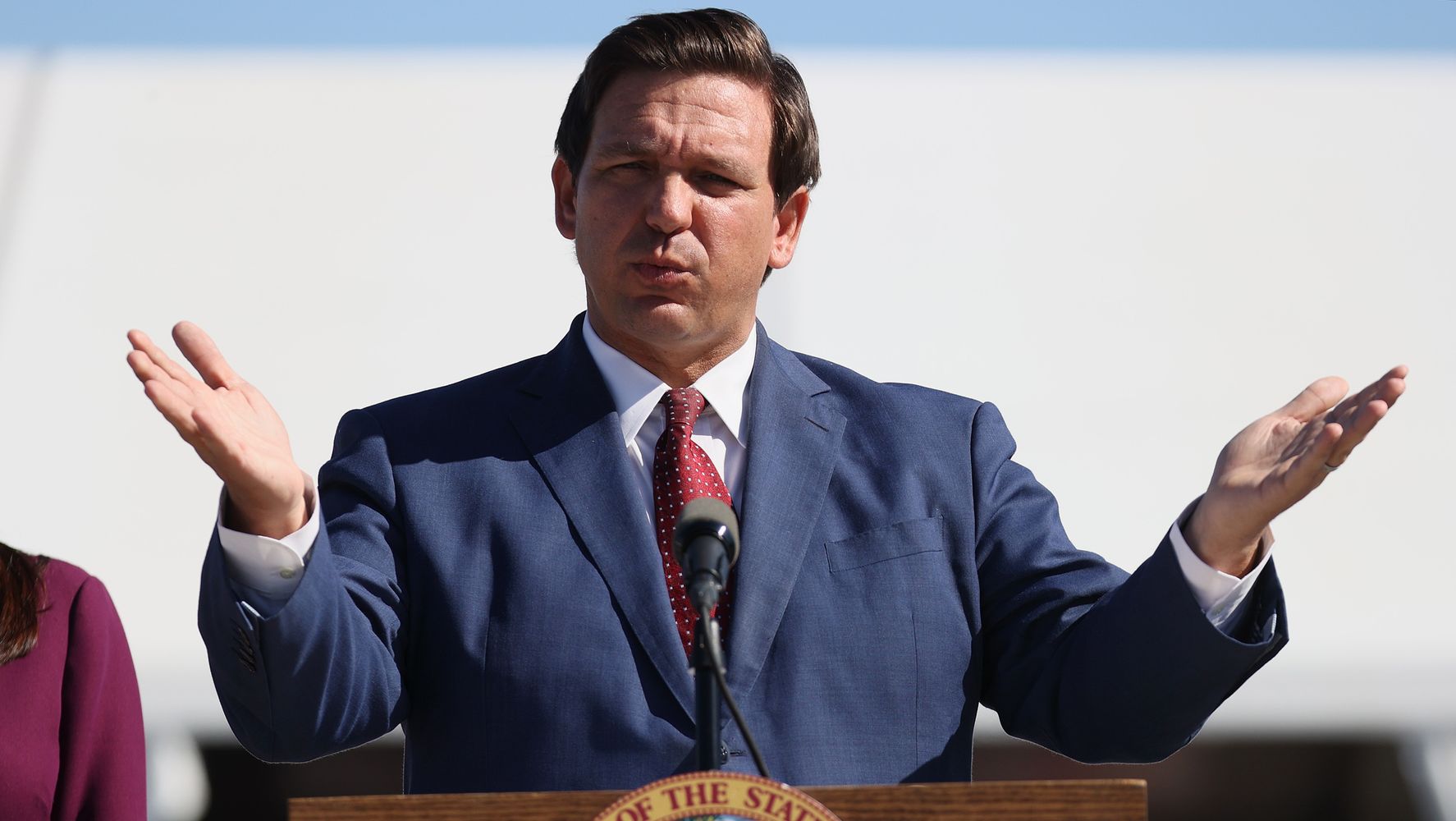 “I will not stand by and let our vaccines be used as a political game, and to go … to the highest bidders while so many of our Floridians are suffering, like my grandmother, like my mother, like your parents and grandparents,” she told reporters.

Fried’s call for a federal probe followed a report the previous day by the Miami Herald that nearly every individual over the age of 65 — some 1,200 people — in Ocean Reef Club, a wealthy Key Largo enclave of GOP contributors, received vaccines by the middle of January. At the same time, people in most of the state were desperately scrambling to obtain vaccines. Today, and every day during this pandemic, is a good day to hold @GovRonDeSantis accountable.

After the Herald’s report, Rep. Charlie Crist (D-Fla.) also called on the Justice Department to launch an investigation. In “several cases, these [vaccine] sites seem to be targeted to wealthy communities with whom Governor DeSantis has clear political connections, allowing some to skip to the front of the line in counties with existing waitlists,” he wrote.

The Herald linked other pop-up vaccine centers to communities that forked out money to DeSantis. Three Florida communities chosen by DeSantis for vaccine sites were developed by real estate mogul Pat Neal, who contributed $125,000 to DeSantis in 2018 and 2019, the newspaper reported. The Herald noted that the governor raised $2.7 million in campaign donations last month alone, the most of a single month since 2018.

The newspaper described Ocean Reef as the home of “many wealthy donors” to the Florida Republican Party and GOP candidates, including DeSantis. In fact, the newspaper noted, the only residents of Key Largo that donated to DeSantis live in Ocean Reef.

According to the Herald, one of the residents is former Illinois Gov. Bruce Rauner, who wrote a $250,000 check to DeSantis’s campaign in late February. DeSantis has denied accusations of donor favoritism, insisting Thursday: “I’m not worried about your income bracket, I’m worried about your age bracket.”  Calling all HuffPost superfans! Sign up for membership to become a founding member and help shape HuffPost’s next chapter.

Is HUAWEI preparing to give Google and the U.S. the middle finger?