Fitbit is reportedly working on a ‘luxury’ fitness tracker

Fitbit appears to be close to releasing its first device since Google closed its acquisition, but it’s not a Wear OS smartwatch. If anything, the company might go back to its roots. WinFuture has shared what it says are leaked details of the Fitbit Luxe, a ‘luxury’ fitness tracker (via 9to5Google). The device reportedly centers around a stainless steel case with an OLED screen, and the interchangeable straps appear to be a cut above the no-frills bands you usually see with these trackers. Fitbit is reportedly promising “balanced health in an elegant design.”Accordingly, the Luxe would include GPS, a heart rate monitor, and swim-friendly water resistance. 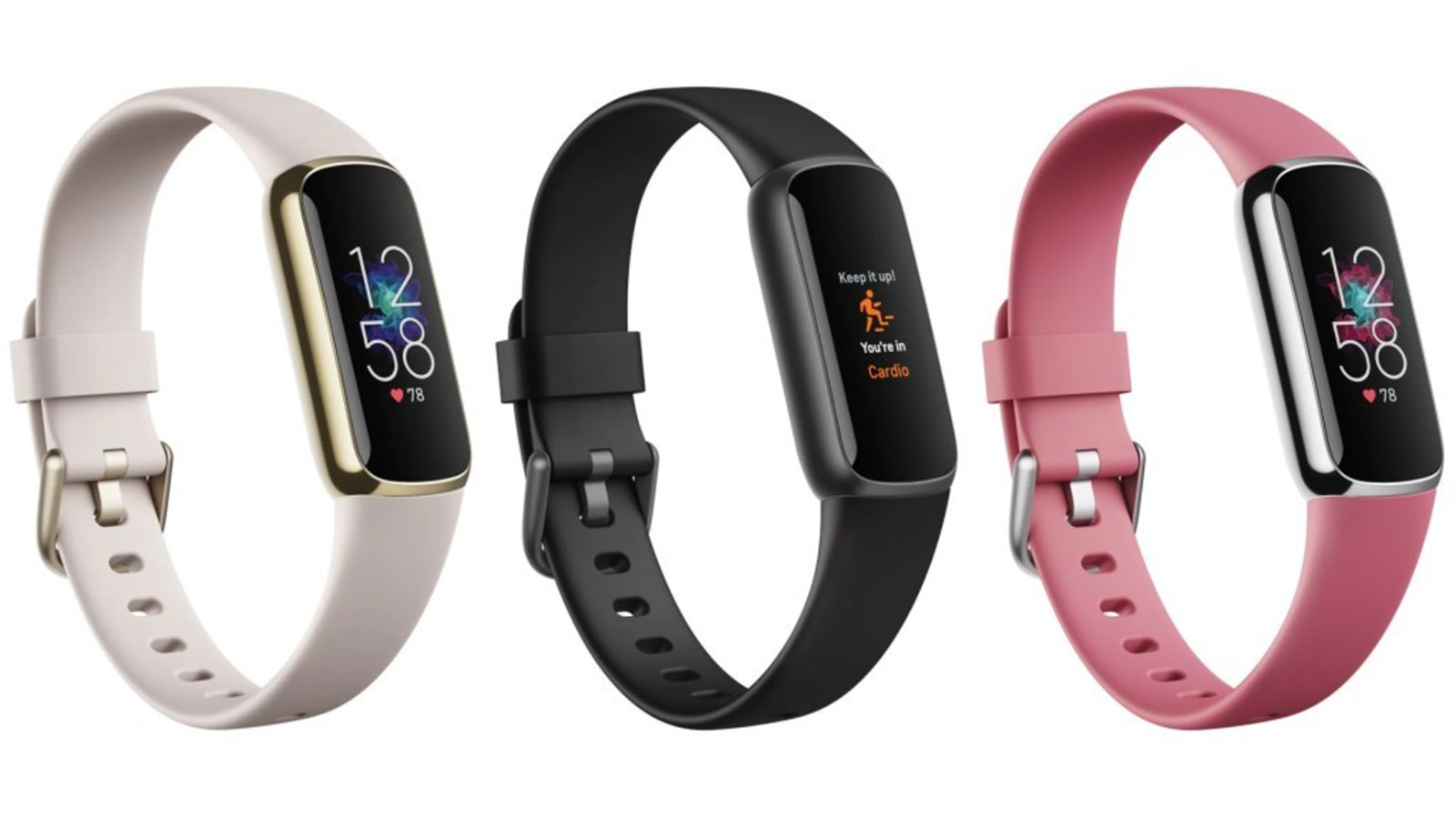 It’s not sure when Fitbit might release the upscale tracker, although the depth of the leak suggests it’s coming soon. Fitbit’s biggest challenge may be price. While it’s clearly hoping to reach a premium audience, it also has to compete against a wave of low-cost but powerful fitness wearables that may be good enough for many people. We also wouldn’t count on this representing the long-term future of Fitbit, given Google’s integration hopes, even if it’s not necessarily the last hurrah for Fitbit’s simpler wearables.

Save time and energy with the MowRo...