by Emma December 29, 2021
A judge has ordered a Colorado geophysicist accused of dragging a police officer down steps to be beaten outside the Capitol building detained after a prosecutor says he tried to flee the country and commit suicide.

NEW YORK — A Colorado geophysicist accused of dragging a police officer down steps to be beaten by an American flag outside the U.S. Capitol on Jan. 6 was ordered held without bail Friday after a prosecutor said the man afterward tried to flee to Switzerland and commit suicide.

U.S. Magistrate Judge Andrew Krause, based in White Plains, said during an electronic hearing that he found the alleged actions by Jeffrey Sabol, a 51-year-old born in Utica, New York, “beyond the pale, and it is troubling to the degree that is really … shocking.” 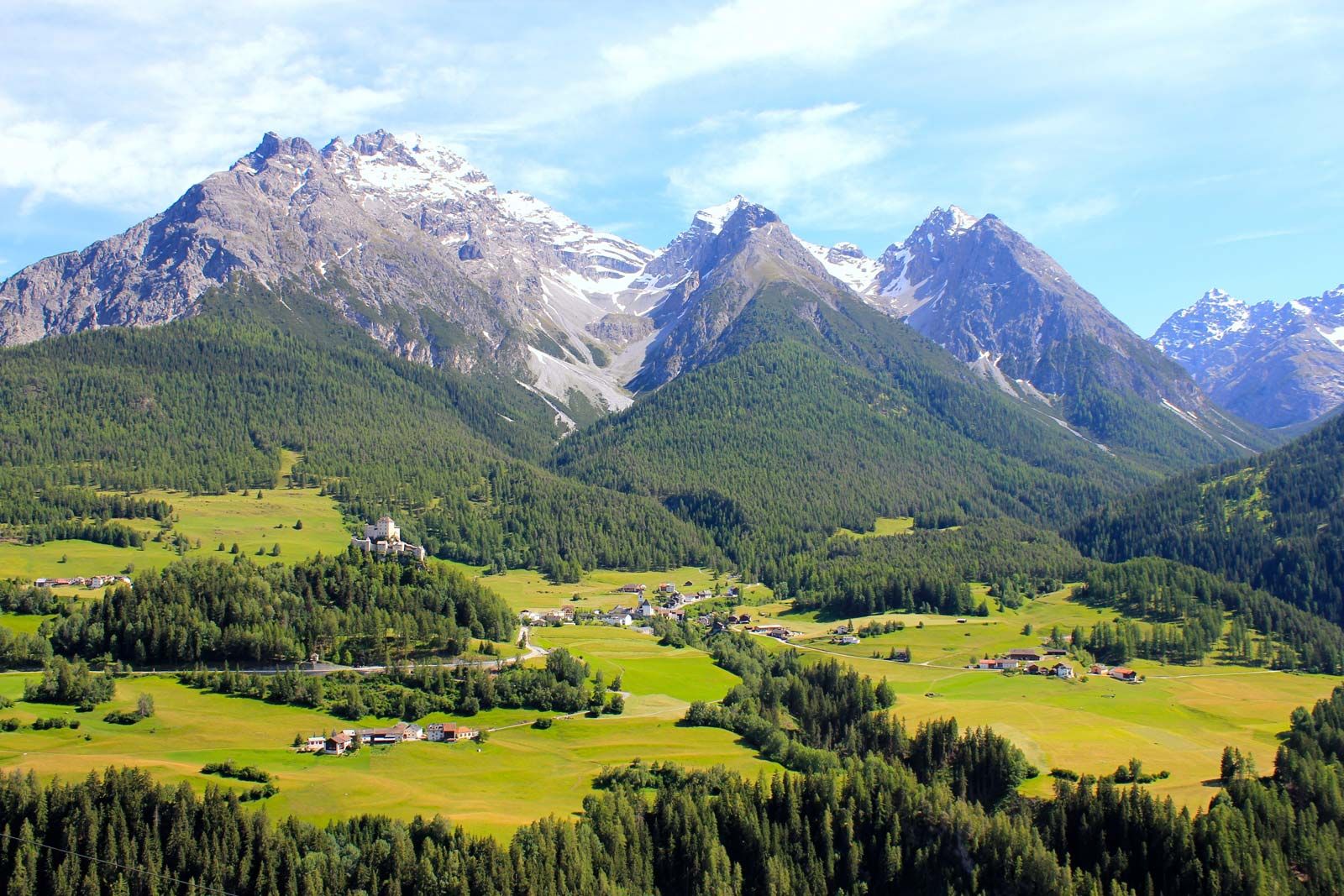 Krause said the allegations were “alarming, deeply troubling” and that Sabol needed to remain behind bars as a danger to the community and a risk to flee. Sabol was arrested Friday morning at the Westchester Medical Center.

“What we see is Mr. Sabol, part of a group of people dragging a law enforcement officer down the steps of a building at the Capitol, where that officer has been repeatedly assaulted by several people, apparently including Mr. Sabol,” Krause said.

The judge said he also saw video footage that showed Sabol going back up the stairs after the first officer was dragged down to possibly look for someone else to bring “down those stairs into the teeth of that mob that was at the Capitol that day.”

Assistant U.S. Attorney Benjamin Gianforti said Sabol identified himself to law enforcement authorities as the black-gloved man in the video wearing a brown or tan jacket, a black or gray helmet, and a green backpack.

“We see the defendant dragging a police officer down a set of stairs just outside the Capitol,” Gianforti said. “This allows another man, who’s standing nearby, to beat that police officer with an American flag ironically, as the officer is being dragged down the stairs.”

The prosecutor said other images show the defendant holding a police baton across a police officer’s neck, and “we have reason to believe he may have assaulted another police officer to procure that baton.”

Gianforti said Sabol had offered investigators “self-serving statements” saying he was trying to protect the officer but had also “admitted to being in a fit of rage that day and that the details of the day were quote, ‘cloudy.'”

Gianforti noted the video evidence and said: “I would just submit that a picture is worth a thousand words.”

After the attack, the prosecutor said, Sabol booked a flight from Boston Logan International Airport to Zurich, Switzerland, where he would not be extradited to the U.S.

Sabol’s lawyer, Jason Ser, argued for his client’s release on $200,000 bail, saying the man had steady employment for decades — Ser said Sabol’s job, in which he supervises other employees and contractors, involves removing unexploded ordnance from testing grounds for the military — and the support of family that includes a longtime girlfriend, an ex-wife, three children, and parents.

He said the video of the actions by his client was not as clear cut as they had been described by a prosecutor and noted that Sabol was currently charged only with civil disobedience charges that carry a potential maximum penalty of five years in prison.

He said his client was coherent, stable, and cooperative with federal law enforcement authorities after undergoing treatment at a psychiatric facility for a week and spent several days at the Westchester Medical Center.

The judge and the prosecutor referenced Sabol’s suicide attempts in the wake of the attack, though Ser told pretrial services his client was no longer suicidal.

“I’m sorry for what Mr. Sabol has been through since he left the Capitol, but I think, your honor, that his suicide attempts can be taken as consciousness of guilt and in some respect really the ultimate flight attempt,” Gianforti said. “This is a man who just can’t face the fact that he is facing a felony charge because of his actions on Jan. 6.”