Dr. Anthony Fauci addressed some of the relaxed COVID-19 mask guidance responses, saying Thursday that many Americans are pushing the boundaries of what’s safe.

“Unfortunately, some people interpreted [the new rules] as everyone can get rid of their mask, which is not the case,” Fauci, the country’s top infectious disease expert, said of easing restrictions.

Last week, the Centers for Disease Control and Prevention said fully vaccinated people could safely stop wearing masks inside most places (but not in crowded indoor settings like buses, planes, hospitals, prisons, and homeless shelters).

“We’re clarifying that now, and I think we’re getting on the right track,” he said from Children’s National Hospital in Washington, D.C., where he was visiting a vaccine clinic with first lady Jill Biden, according to a White House pool report. 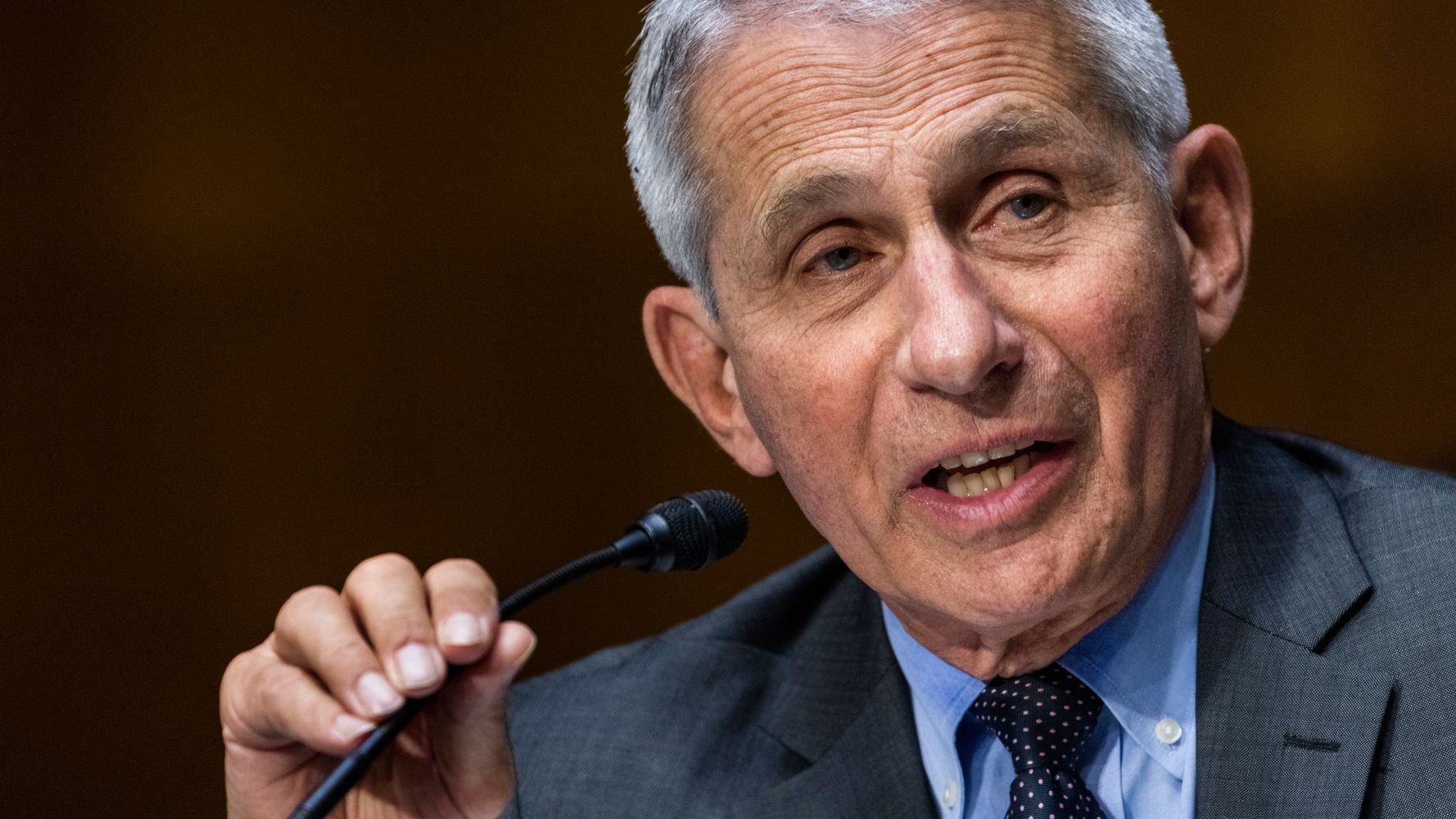 The relaxed guidance has not been embraced by everyone. “The guidance shifts all the burden onto individuals to be ‘on their honor,'” Lisa Maragakis, an infectious-disease epidemiologist at Johns Hopkins University School of Medicine, told The Washington Post.

Only 48% of people in the U.S. have been fully vaccinated, and, likely, those who don’t plan to get immunized will also follow the rules for vaccinated people, putting those who are immunocompromised at risk.

An Economist/YouGov poll released earlier this month showed that vaccine rejectors are more likely to think it is safe for them to stop wearing masks. The poll found that 63% of Americans who said they didn’t plan to get vaccinated already felt at least “somewhat” safe gathering indoors without a mask alongside other unvaccinated, unmasked people. Comparatively, just 36% of people who’ve received at least one dose of the vaccine said the same.

Fauci and other public health leaders have also fought off Republican lawmakers’ accusations that the updated guidance had political timing. Many claimed it was an attempt to distract from different national and global issues, citing gas shortages, violence in Gaza, and border security.

Last weekend on Fox News, Fauci and CDC Director Rochelle Walensky said that the decision to relax mask guidance was supported by science and came after a steep drop in new COVID-19 cases.

“The cases came down over the last two weeks. And so that’s — I delivered it as soon as I can when we had that information available,” Walensky said, citing two supporting studies.

A Run-In With An Unvaccinated Woman Has...

I Have Multiple Sclerosis. It Takes Courage...