All remaining Americans who are unvaccinated against COVID-19 and eligible need to get the shots. Dr. Anthony Fauci said this week while warning that a much more severe and transmissible variant of the virus is rapidly spreading across the U.S. and will become the dominant strain in a matter of weeks.

“It’s the unvaccinated people that we’re concerned about,” the White House’s chief medical adviser said in an interview Wednesday with NBC’s “Today” show. “They’ve got to start paying attention to it now because if they’re unvaccinated, they’re at risk.” 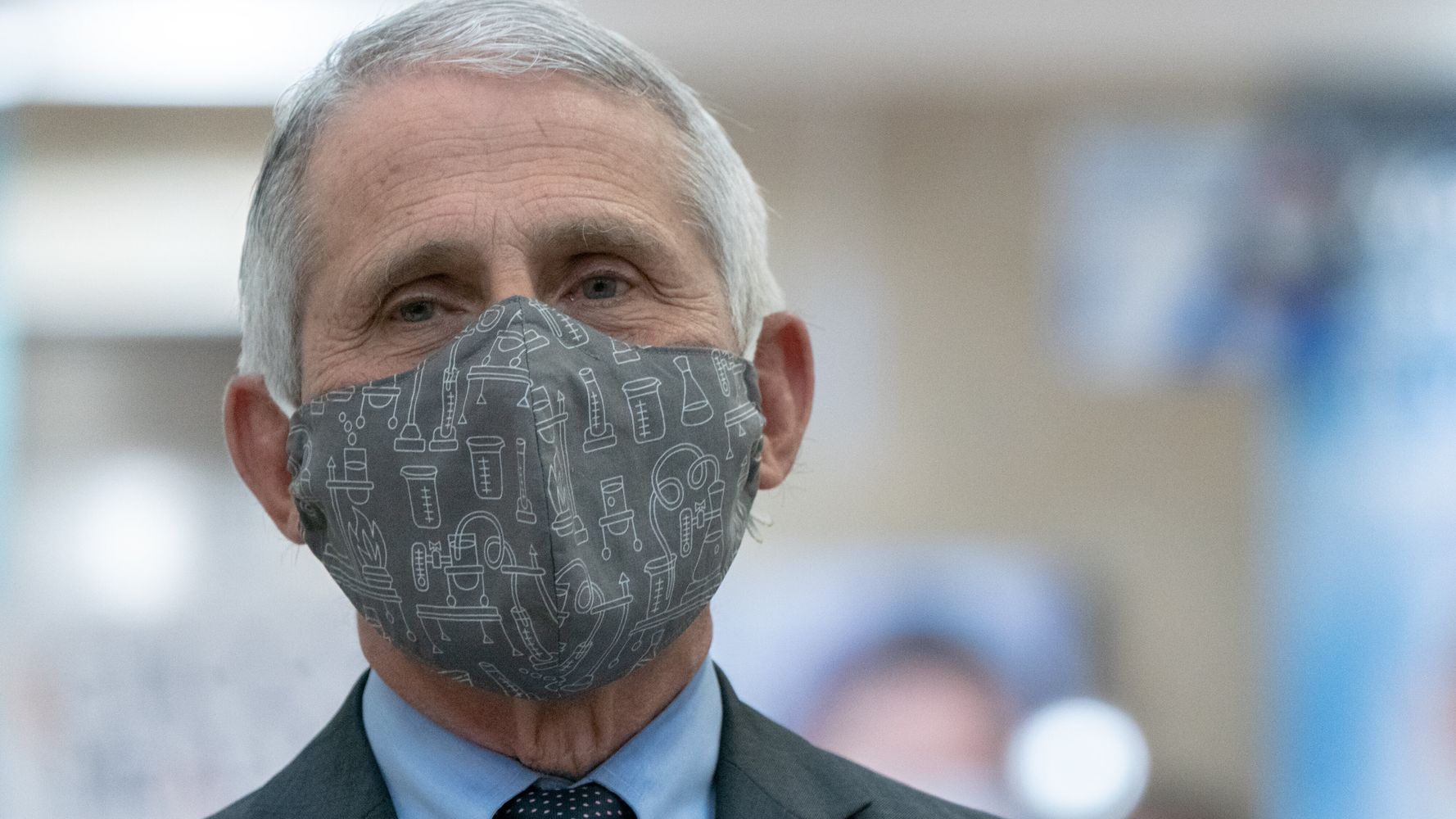 This delta variant of the coronavirus, which was first found in India and contributed to an outbreak that killed hundreds of thousands of people, currently makes up about 20% of newly diagnosed coronavirus cases in the U.S., Fauci said.

This variant is more transmissible than the alpha strain, also known as B.1.1.7, which has been predominant in the U.S. lately. It’s also associated with increased disease severity, such as hospital risk, compared to the alpha variant.

If the delta variant is allowed to spread through unvaccinated people, there’s not only a heightened risk of severe illness but a chance it could mutate and form yet another new variant, Fauci said.

“Viruses don’t mutate if they don’t replicate,” he said. “If you allow them to replicate by allowing them to [spread] from person to person, you’re giving them a perfect opportunity to mutate even more and perhaps evade the vaccine.” The good news is health officials say the vaccines available in the U.S. are highly effective against the delta variant.

“They are nearly 100% effective against severe disease and death ― meaning nearly every death due to COVID-19 is particularly tragic, because nearly every death, especially among adults, due to COVID-19 is at this point entirely preventable,” the director of the Centers for Disease Control and Prevention, Dr. Rochelle Walensky, said at a White House briefing on Tuesday.

At that same briefing, Fauci highlighted the delta variant’s ability to exponentially spread by showcasing data from the U.K. that shows the variant overtaking all other variants within a matter of weeks. Today the variant makes up more than 95% of cases in the U.K., he said.

In the U.S., “we seem to be following the pattern with the delta variant, with a doubling time of about two weeks,” he said while presenting a bar graph that shows the country’s delta variant cases growing from roughly 1.2% in early May to 20.6% in mid-June.

“The delta variant is currently the greatest threat in the U.S. to our attempt to eliminate COVID-19,” he said. “We have the tools, so let’s use them and crush the outbreak.” Calling all HuffPost superfans! Sign up for membership to become a founding member and help shape HuffPost’s next chapter.

Tips for Investing in Funds, Stocks, and Commodities