Infectious disease expert Dr. Anthony Fauci said Thursday he would have been “shocked” a year ago by the astronomical 530,000 American lives now lost to COVID-19. He blamed unnecessary deaths on the dangerous political “divisiveness” in the nation and “mixed messages” from the Trump administration.

A year ago, Fauci warned at a House Oversight and Reform Committee hearing that the COVID-19 situation would get “much worse” before it improved — but he had no idea how dire it would become, he told Savannah Guthrie on NBC’s “Today” show. 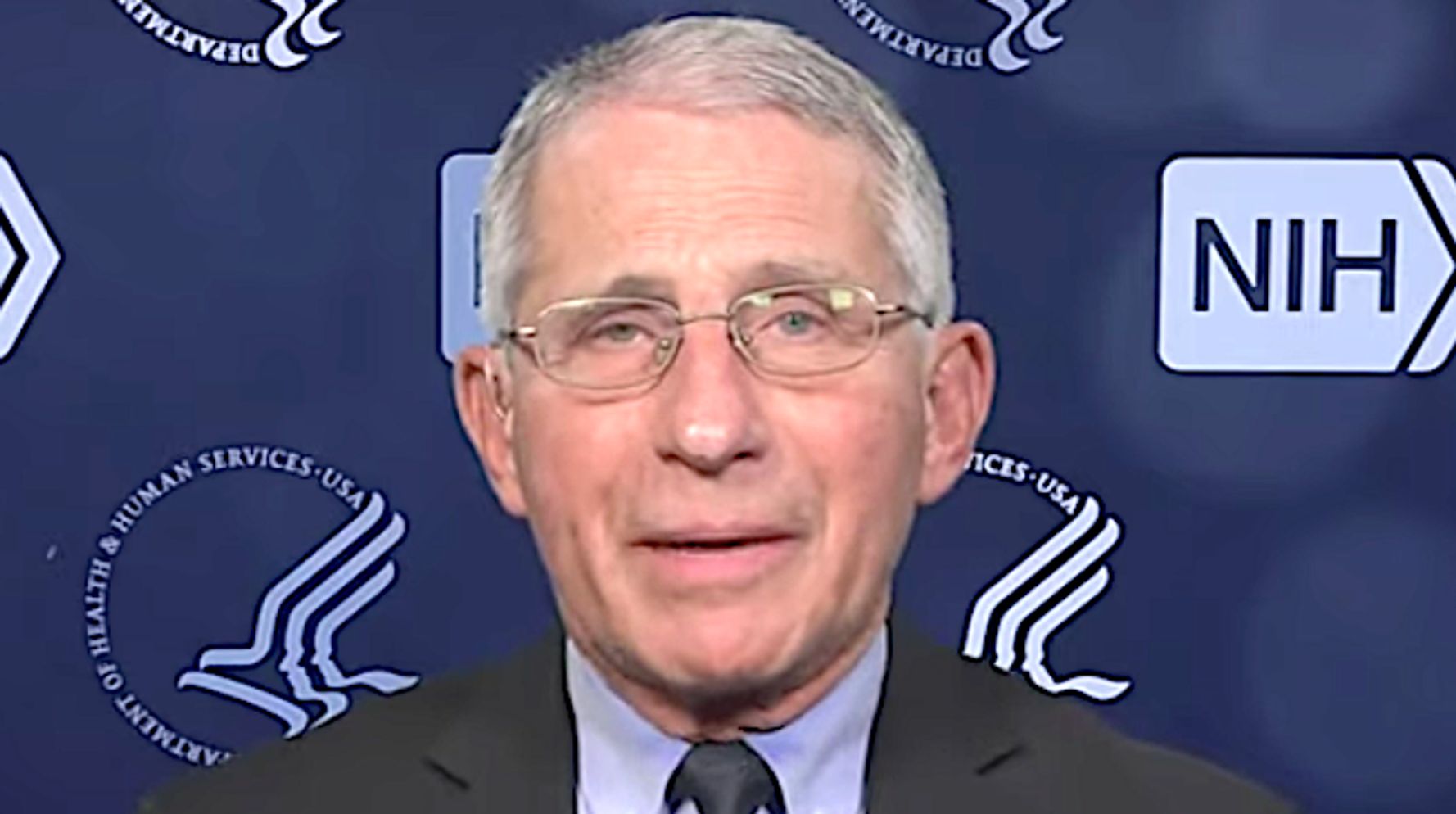 Fauci, director of the National Institute of Allergy and Infectious Diseases and the chief medical adviser to President Joe Biden, blamed the overwhelming death toll on “divisiveness in our country” and “mixed messages” from Washington added, without explicitly naming Donald Trump. Biden has consistently recommended wearing masks, social distancing, and exercising caution before reopening businesses.

“Even simple, commonsense public health measures took on a political connotation,” Fauci said. “If you wanted to wear a mask, you were on this site. If you wanted to stay in and avoid congregate settings, you were on this site. It wasn’t a purely public health approach. It was really very much influenced by the divisiveness that we had in this country.”

The World Health Organization declared COVID-19 a pandemic a year ago Thursday. Two weeks before that, Trump gloated that the U.S. was doing a “pretty good job” against the spread of COVID-19 and that the 15 reported cases in the nation would quickly be “down to close to zero.”

He declared the following day that “like a miracle, it will disappear.” Trump repeatedly pushed for businesses and schools to fully open as the pandemic raged and treated health precautions with disdain, including wearing masks and social distancing.

After Trump contracted COVID-19 and survived after receiving the highest quality health care — unaffordable and inaccessible for most public — he ripped off his mask upon returning to the White House early last October. He told Americans not to “be afraid” of COVID-19. “You’re going to beat it,” he added. That day, the U.S. recorded 210,000 COVID-19 deaths, less than half of what the death toll would be four months later.

Though the U.S. has only 4% of the world’s population, it has 20% of its COVID-19 deaths. Fauci said that he and other health officials are concerned about another possible coronavirus surge as the “virus is still very much circulating in the community.” Again, political infighting threatens to fuel such a surge as some states are too quickly reversing their safety restrictions — against the advice of health experts.

Though Fauci is beginning to see “light at the end of the tunnel” with increasing vaccinations and a plateau in cases, we still have to “keep putting our foot to the pedal when it comes to public health measures,” he said. Fauci warned that people still need to be careful and, “at a minimum,” wear masks.