Facebook won’t take a cut of creators’ earnings until 2023

Facebook CEO Mark Zuckerberg says the company won’t take a percentage of creators’ revenue until 2023. The policy covers and “upcoming independent news products” (in other words). When Facebook does start taking a cut, “it will be less than the that Apple and others take,” Zuckerberg wrote in a Facebook post.

He noted Facebook is building a “new payout interface so creators can see how different companies’ fees and taxes are impacting their earnings.” A Facebook spokesperson told creators will see how much they’ll make after taxes, refunds, and the in-app purchase fees Apple and Google take when purchases are made through iOS and Android apps. The interface will be on the web only at first and only for paid online events, to begin with. That’s an apparent move to make Facebook seem like a more attractive option than competitors like Twitch, Twitter, and Substack. 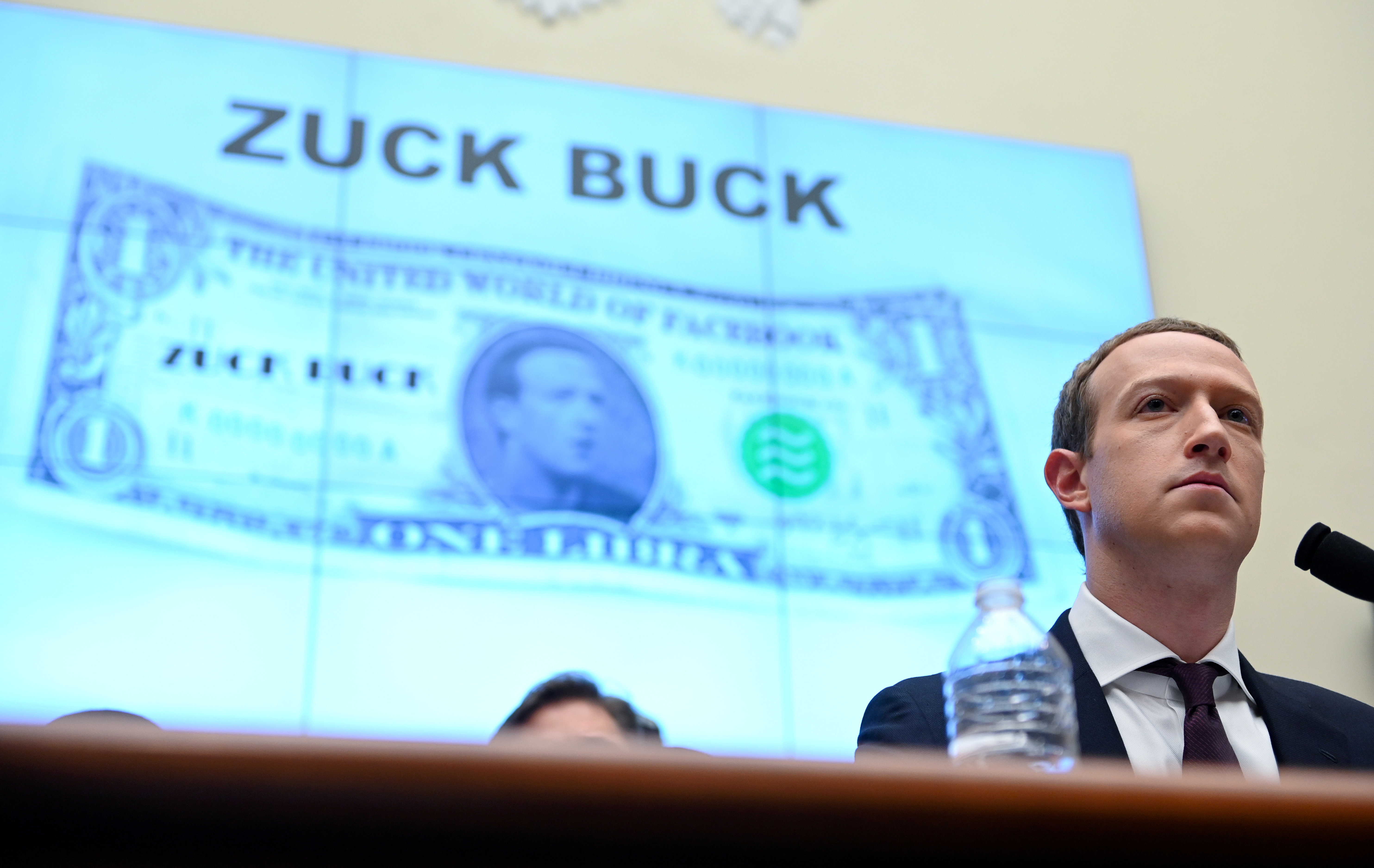 Facebook made the announcement ahead of on Monday. A  report over the weekend suggested Apple will reveal “a control panel that provides in-depth detail on what data are being collected by each third-party app installed on a user’s device.” The payout interface might respond to that move since Zuckerberg clearly shot Apple in his post.

Apple and Facebook have been at loggerheads for quite some time. One of the significant recent bones of contention is an option too, which Facebook would impact its ad revenue.

Facebook, of course, isn’t the only major company to target Apple over its 30 percent revenue cut. Apple and Epic Games are awaiting a ruling related to what the Fortnite publisher claims are monopolistic practices on the App Store, including revenue sharing.