By The Associated Press

Facebook is trying to pull in workplace users with a new virtual-reality app called Horizon Workrooms. Workrooms let people meet remotely in a virtual space populated by avatars. It’s an app for Facebook’s headset, which costs at least $300 and weighs a pound. People without a headset can join with a video call. Up to 50 people can be on the ring, but only 16 can be in the VR space with avatars. 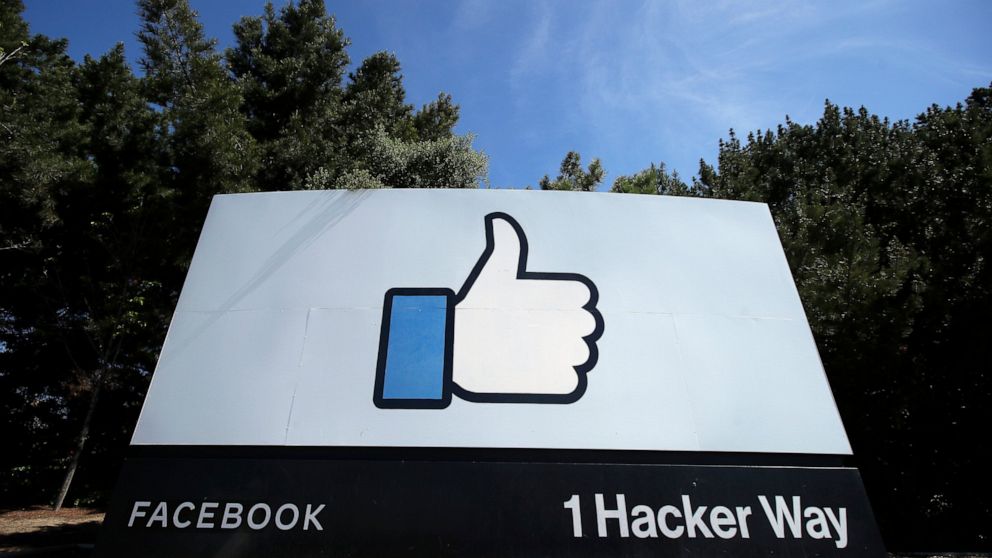 Facebook CEO Mark Zuckerberg is a fan of the “metaverse,” a vague concept encompassing augmented and virtual reality with new ways of connecting. He expects it to be the next stage of how people experience the internet. Virtual reality has never really taken off, even during the pandemic, when remote work became the norm for millions of office workers and made Zoom a household name for the video conferencing service.