As coronavirus cases among children continue to rise in the U.S., there’s a chance those under the age of 12 will be eligible for a coronavirus vaccine before the end of the year, Dr. Anthony Fauci and the U.S. surgeon general said Tuesday, even as the director of the National Institutes of Health said that that may be pushing it.

“I think there’s a reasonable chance that that will be the case,” Fauci, who serves as President Joe Biden’s chief medical adviser and as the director of the National Institute of Allergy and Infectious Diseases, said in an interview with NBC’s “Today.” 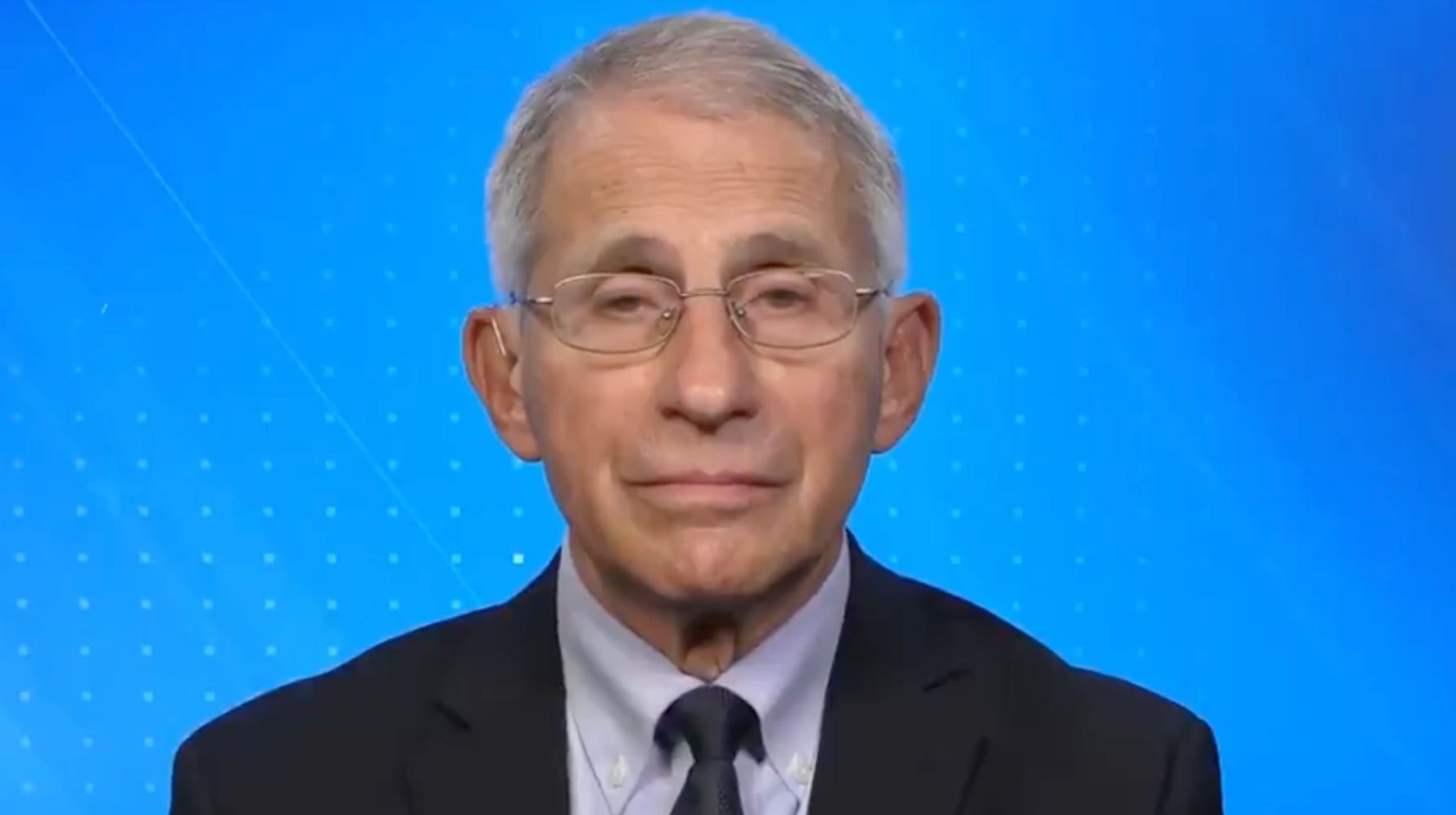 “We’re collecting that data now,” he said of ongoing clinical trials involving pharmaceutical companies Moderna and Pfizer, which manufactured two of the vaccines available in the U.S. “That data ultimately will be presented to the [Food and Drug Administration] to look at it for the balance between safety and risk-benefit ratio for the children. I hope all of that process will take place expeditiously,” he added while giving a hopeful timeline of “mid-late fall and early winter.”

“Hopefully by the mid-late fall and early winter.” -Dr. Anthony Facui on when he believes children under the age of 12 will be eligible to receive the COVID-19 vaccine pic.twitter.com/Igi3DrSgnf

In an interview Tuesday with CNN’s Brianna Keilar, Surgeon General Vivek Murthy also said it may be “possible” to see these vaccines approved before the end of the year.

“Until then, Brianna, there is something significant we can do to protect our children, and that’s to make sure that the people around them are vaccinated,” he said.

Despite this timeline optimism, the director of the National Institutes of Health, Francis Collins, suggested in an interview with NPR also Tuesday anything earlier than the end of this year would be pushing it.

“Pfizer thinks that maybe by the end of September they’ll be ready to send in their trial data (to the FDA), and then the FDA will have to review it. I’ve got to be honest, I don’t see the approval for kids 5 to 11 coming much before the end of 2021,” he said.

The speculative timelines by Fauci and Collins follow a new report from the American Academy of Pediatrics and the Children’s Hospital Association finding that new cases of COVID-19 in children have increased fourfold over the past month ― rising from around 38,000 patients at the end of July to roughly 180,000 as of last Thursday.

According to data collected from 23 states and New York City, child hospitalizations and deaths from the virus remain relatively low. Among those states reporting, 0.2% to 1.9% of pediatric COVID-19 cases resulted in hospitalization, and .03% or less resulted in death.